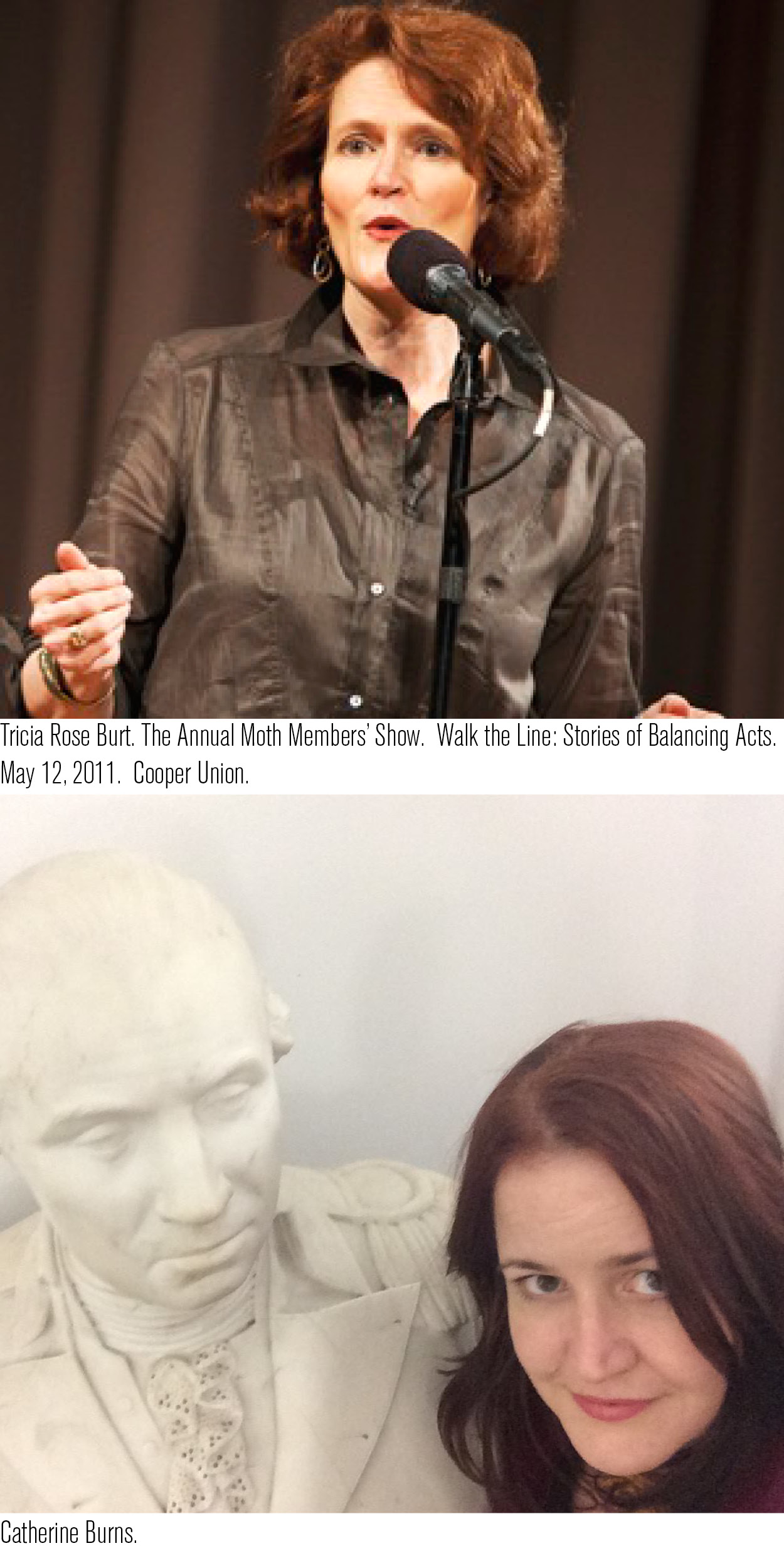 Audiences across the country cannot get enough of The Moth. With its headquarters in New York City, the not-for-profit organization directs raconteurs as they present submitted narratives to create an experience that The London Guardian calls “brilliant and quietly addictive.” On Wednesday, July 8, the Museum, in partnership with Arclight of Birmingham, will welcome this storytelling sensation to a free, after-hours event inspired by the BMA exhibitions Between Fantasy and Reality: Frank Fleming and Inherited Scars: A Meditation on the Southern Gothic.

Following performances by local storytellers, The Moth’s Artistic Director Catherine Burns, who often hosts NPR’s Moth Radio Hour, and storyteller Tricia Rose Burt, who is frequently on the radio show, will discuss the Moth’s Southern roots, and the rise of the modern storytelling movement. In anticipation of the evening, we set out to learn a little bit more about the two Moth members, who both have southern ties.

Birmingham Museum of Art: How did you both get started storytelling?

Tricia Rose Burt: As a child, I starred in every school play and wrote most of them. But growing up, I was taught that I should not draw attention to myself, and by high school, I just tried to fit in. Still, I kept telling stories to my friends. Somewhere around age 48, after a lifetime of trying to stay appropriately behind the scenes in wordy careers, a friend of mine asked me if I wanted to take a public speaking class with her because she was afraid to talk in front of an audience. I thought to myself, “That’s so strange. How can someone be afraid of an audience? I actually look for audiences.” I took the class, and the next thing I knew I was performing a one-woman show that I’d been writing in my head for 13 years. Then I told a story at a Moth StorySLAM in NYC and was hooked. I come from a family of storytellers, so it comes naturally to me − they just tell their stories at the dining room table and not on a stage.

Catherine Burns: Even as a little girl growing up in Alexander City, Alabama, I knew that I wanted to somehow tell stories for a living. I forced my stuffed animals to act out my Disney records and once tried to cast my siblings in a lip sync version of Annie. I wrote stories for the local paper while in high school. I spent ten years as a filmmaker and TV producer, but fell in love with The Moth when a friend took me to a show on my second night in New York. Within two years I’d left the film world behind for live storytelling.

BMA: Do you feel a special connection to Southern stories, since you grew up in the South?

TRB: Absolutely. The rhythm and the pacing feel like coming home. And there are so many amazing Southern storytellers − they don’t all have to be famous, either. Just go to a grocery store and start a conversation.

CB: I do. I love the South. As a Southerner living in the north, being Southern sometimes feels like being from a foreign country. I can feel more connected to a stranger from Alabama than I do to someone who has lived in the apartment across the hall from me here in New York for five years. So many of my favorite storytellers are Southerners. Roy Blount, Jr. comes to mind.

BMA: Aside from their geographic origins, what makes Southern stories unique?

TRB: I was raised in Florida and went to school in Tennessee, and I’m currently commuting to Nashville from New Hampshire in the hopes of making a permanent move. But I’ve spent more than 25 years living in New England. Now, New Englanders are wonderful, but they are very reserved. Southerners are the exact opposite. They are open and matter-of-fact and will tell you every detail of their lives with humor and dramatic flair. Plus, I think the South itself is a character in Southern stories. My one-woman show takes place in the South, and I’ve had audience members say to me, “You know, if this happened in Rhode Island, it wouldn’t be near as funny.”

CB: Southerners have a beautiful way of drawing things out in just the right manner. They know how to include the perfect details so that the suspense builds. They also know how to throw in humor, even during dramatic stories. I also think that culturally, there’s an openness to discussing problems that you don’t always get in, say, New England. Conflict and the willingness to be vulnerable are the cornerstones of great
storytelling.

BMA: I know you’ve been asked this before, but why is storytelling important? What about it compels you?

TRB: It’s all about connection − understanding someone else’s world better. Stories help change how we think about a situation or a person and ultimately how we think about ourselves. We hear a story and think “I’m not alone” or “I’m not crazy” or “She is telling my story.” Stories build community.

CB: We all know that we live in world where we talk to each other less and less. Everything is digital, and we communicate through our gadgets. I don’t think it’s a coincidence that the rise of the modern storytelling movement exactly corresponds with the rise of social media and digital technology. It’s in our DNA to connect. Storytelling takes out the middleman. Instead of a big blockbuster movie that it took thousands of people to make, it’s just one person on stage, telling their story in their own words. There’s magic in that.

BMA: What makes a good story?

TRB: I’ve been blessed to work with The Moth for several years, and I’ve learned so much. One key to a great story is vulnerability. Tell us not only about your triumphs, but also about your weaknesses and mistakes. Tell us about how you were teased in the third grade because you had a lisp − we’ve all been teased about something. Another key is internal change. How did an event affect you? Who you were before versus who you were after the moment? That change is what helps make a story compelling.

CB: For Moth-style storytelling, we look for stories that involve a change in the storyteller. We all have these moments in our lives when something happens, and it fundamentally changes how we feel about something. A willingness to tell on yourself is also powerful. What most connects us to each other are our foibles, or mistakes. Our missteps make us interesting.

We cannot wait to listen to southern stories and hear more from The Moth members on July 8 at Storytelling and Southern Identity with Members of The Moth! Learn more about the event here.

This performance is funded in part by a grant from South Arts in partnership with the National Endowment for the Arts and the Alabama State Council on the Arts. 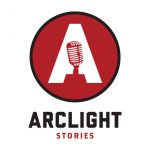 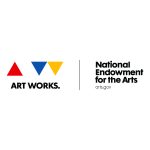