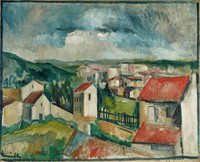 Village Scene comes from the middle period of Maurice de Vlaminck’s artistic life (c. 19078 to c. 1917), after he had abandoned the overtly emotional use of vivid, explosive pigments. His new approach as more cerebral, stressing carefully structured, balanced composition. In this painting, Vlaminck distorted shapes, defied laws of perspective, and used pigments judiciously to create compositional integrity-unit and harmony of visual rhythms through repetition of interrelated patterns and colors.

Compositional lines fan out in horizontal paths across the canvas. In the foreground the red roof line and golden field seem to emit successive waves, culminating in the cloud patterns overhead. Buildings, reduced to their geometric essence, serve as vertical accents to this unfolding horizontal movement. The vertical country-rhythm repeats itself in the dark rectangles representing doors and windows.

Color is not only a rhythmic motif, it is also a unifying agent. For instance, the blue patch of color on the roof in the foreground united the top and bottom of the picture. Using optical principles, Vlaminck placed the colors green and blue in relation to their complements, red and orange, to cause the brighter, warmer hues to move forward tin space, creating an illusion of shallow depth.

A self-taught artist, Vlaminck had no use for tradition and discipline, putting more confidence in his instincts. He was a man of prodigious energy and enthusiasms. During his lifetime he had been a racing cyclist, double bass player, weight lifter, novelist, billiards player, sculler, Greco-Roman wrestler, motorcyclist, and car driver. His active, dynamic brushstrokes hint at the eagerness and force with which he embraced life. 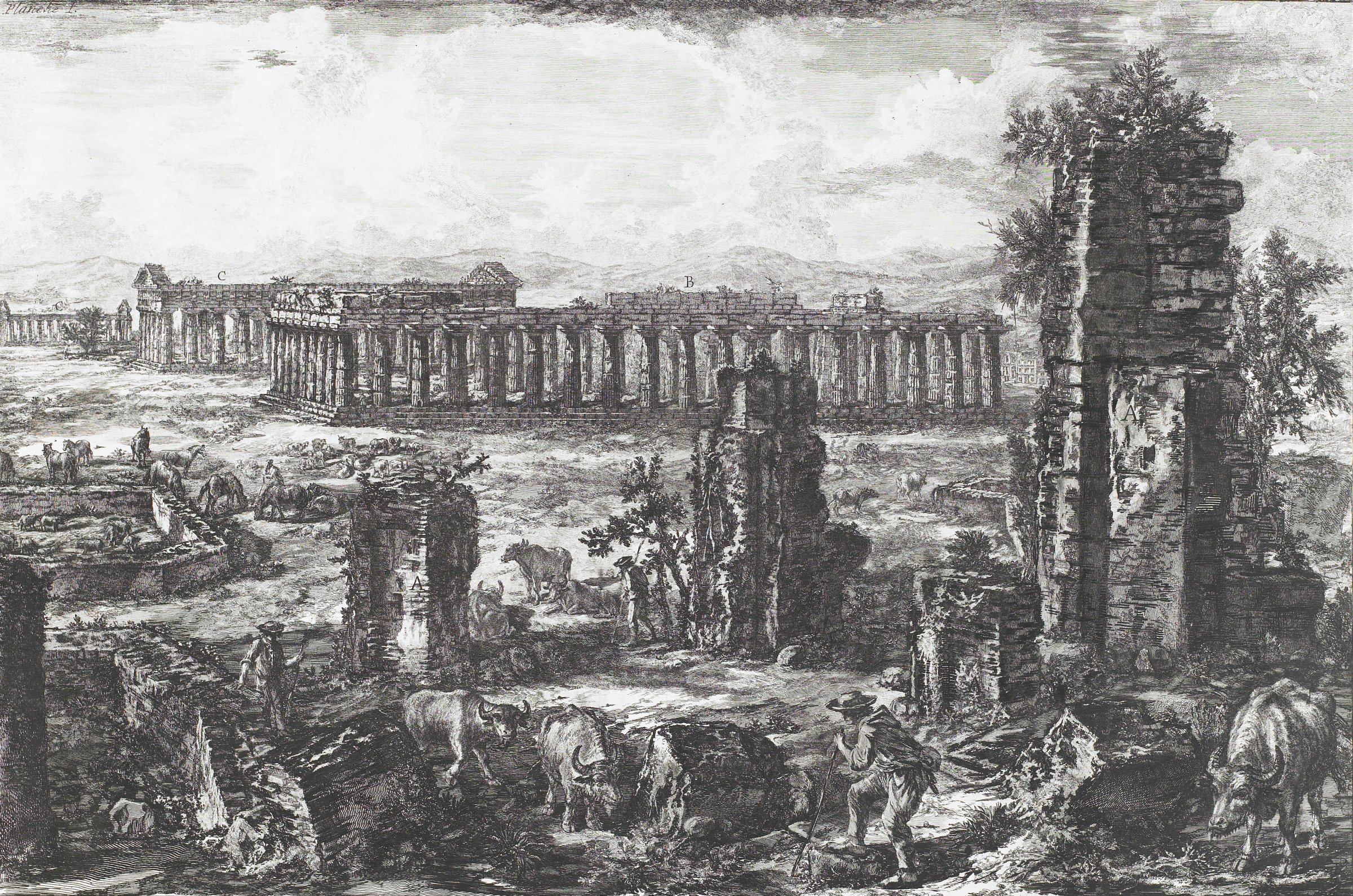 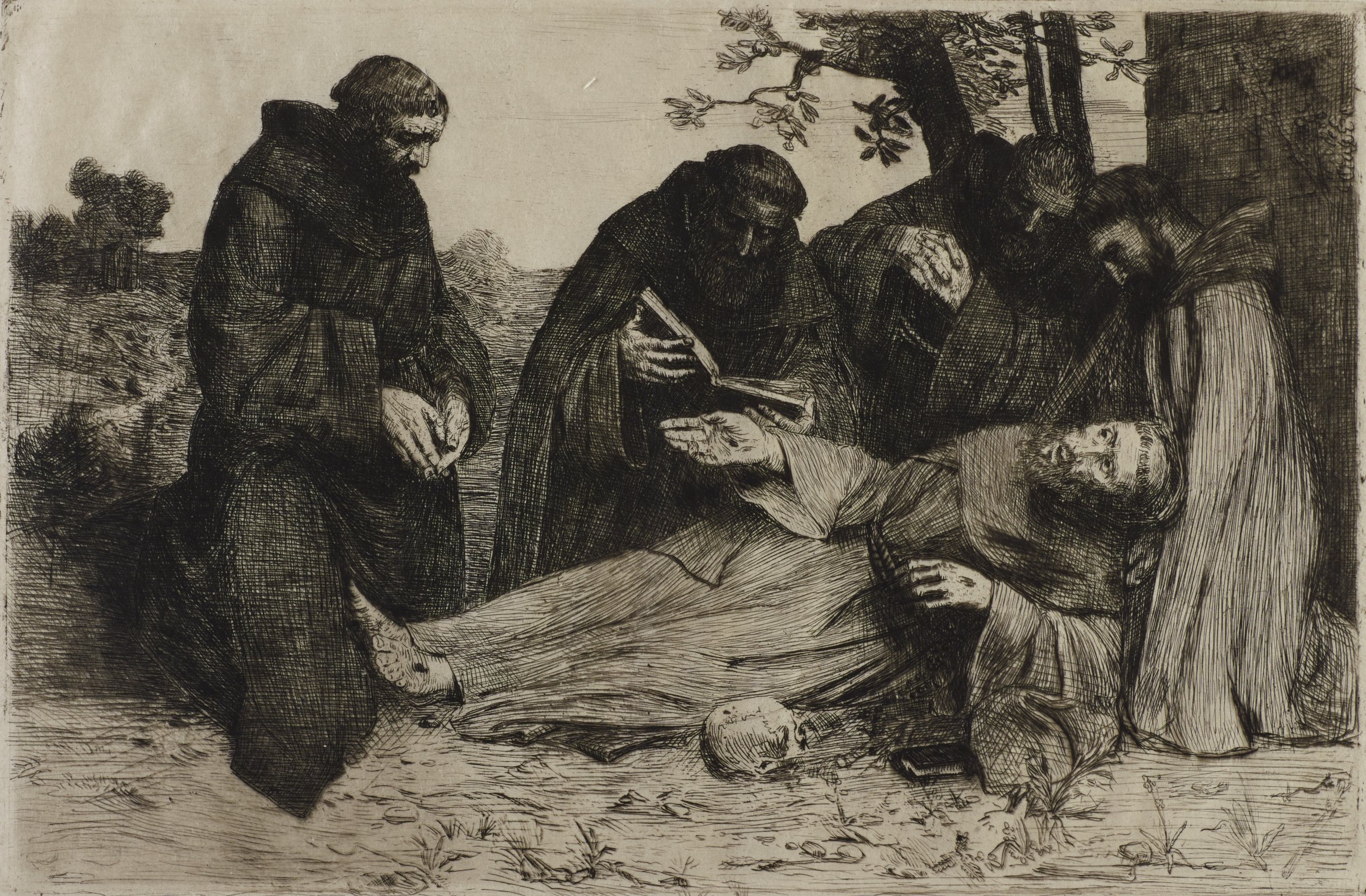 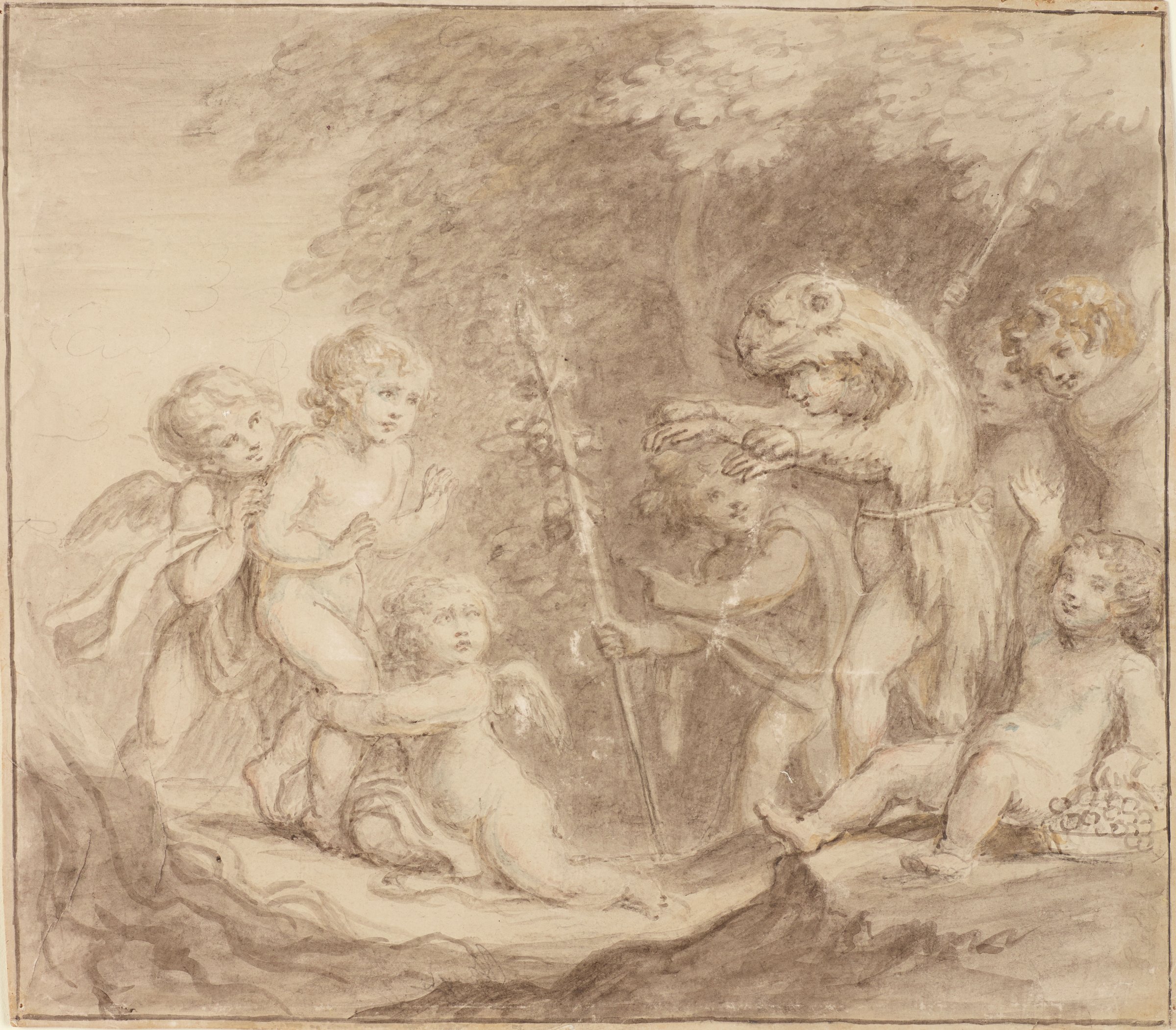