Born in England, the painter Roderick MacKenzie is associated with the city of Mobile, Alabama, where he lived periodically from the age of seven. Known as an ardent chronicler of his surroundings, MacKenzie painted numerous pictures of Mobile and its citizens, and was no less prolific in documenting extended stays in India (1893-96), Afghanistan (1897-99), and Paris (1906-07).

In 1921, after visiting his brother in Fairfield, Alabama, MacKenzie became interested in the steel industry. The Tennessee Coal, Iron and Railroad Company granted the artist permission to undertake a series of pastel paintings documenting their operations at Ensley, which he did at night. MacKenzie first exhibited the series—forty-three pastels in all-at Birmingham’s Little Gallery Annex in 1923. Over the following two years, it was shown at five venues in New York City under the title Steel: “The Spirit of the Furnaces”. Continually captivated by the subject, MacKenzie added four pictures to the series in 1931, and another six in 1937.

MacKenzie’s pastels usually show the inner workings of a steel mill at night, depicting fire, sparks, and glowing molten metal to dramatic effect. In this rare daytime exterior view of a steel mill, MacKenzie focuses on the striking inherent geometry of the blast furnaces. As one contemporary critic observed, MacKenzie “has discovered the poetry in mountains of machinery.” 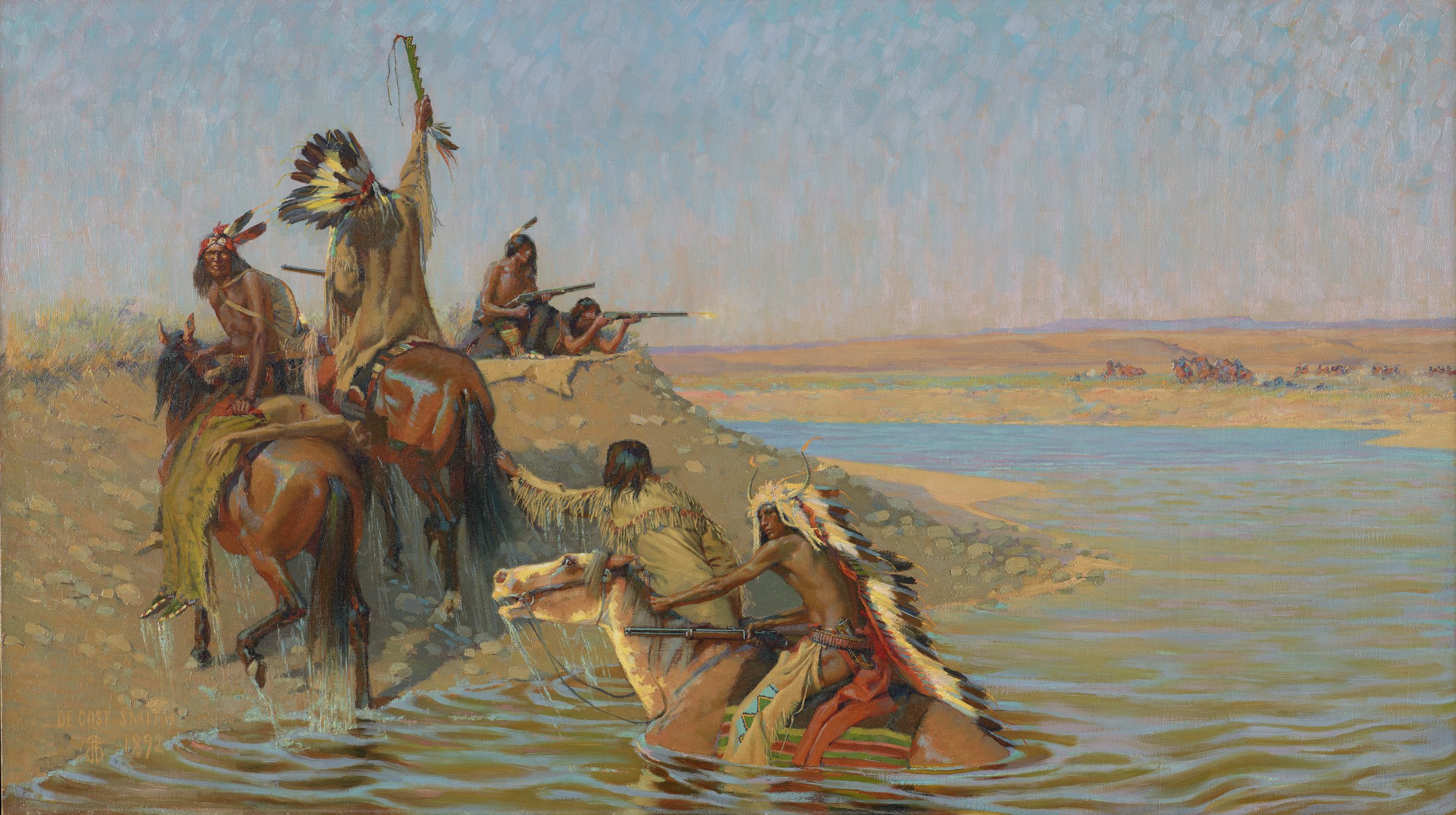 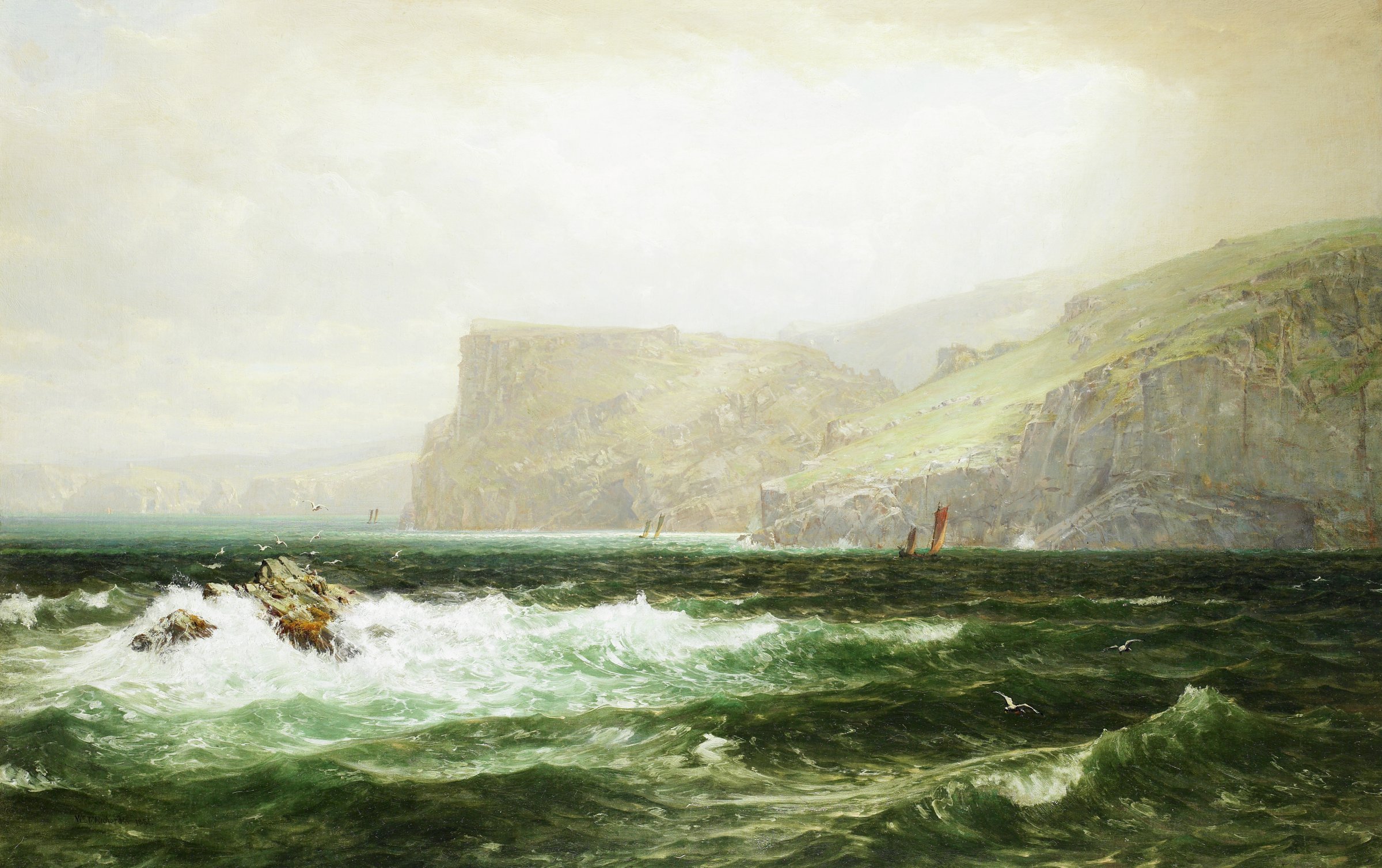 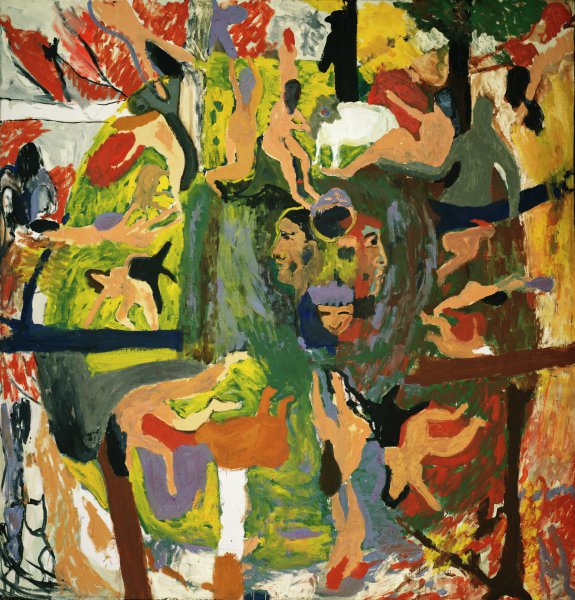 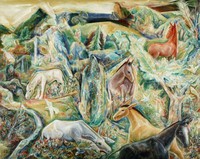