Karhu was born in Minnesota. He and his wife moved to Japan in the 1950s to teach English. It was then that he began to study traditional Japanese woodblock printing. Over the years he developed a distinctive style of bright blocks of color with strong lines showing traditional Japanese scenes that is popular with Western and Japanese art lovers alike. In his later years the Japanese embraced him as one of their own, honoring him as one of their greatest contemporary print makers. 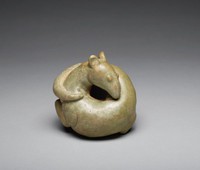 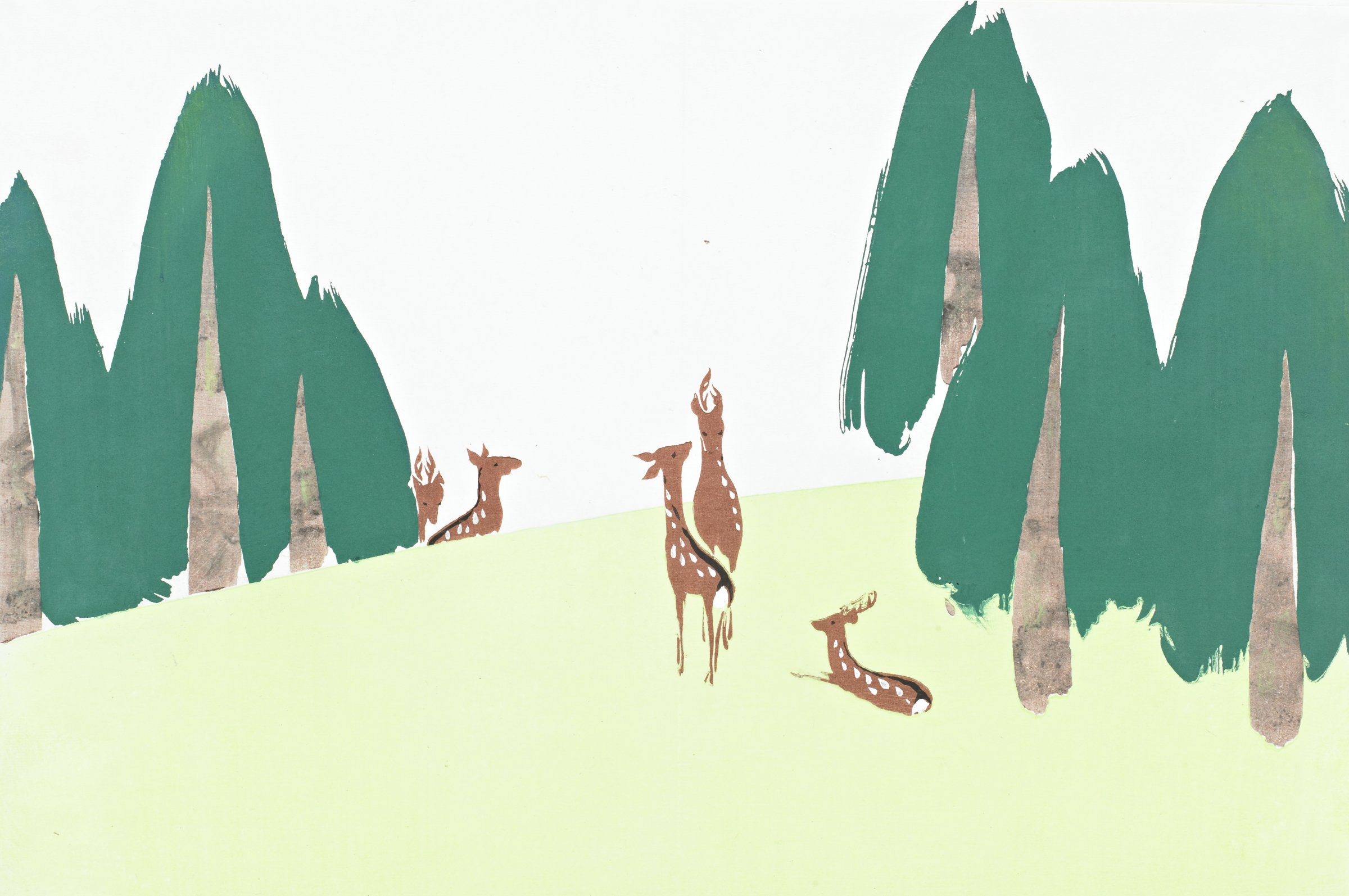