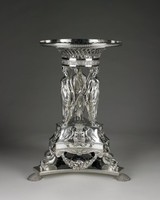 Paul Storr was a master silversmith during the Regency period in England. The English Regency, or simply the Regency, is the name given to the period from 1811 to 1820 in which the Prince of Wales, later King George IV, ruled Great Britain as regent while his father, King George III, was incapacitated. In the decorative arts, the term Regency provides a useful label for the predominant style in England from the 1790s until the early Victorian 1840s. During this period much silver was made in a severe classical style characterized by the use of ancient Greek elements. But a Rococo revival began around 1804, based on the popular eighteenth-century style, and is evident in Storr’s work through his use of scroll-like forms and naturalistic details. 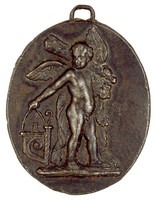 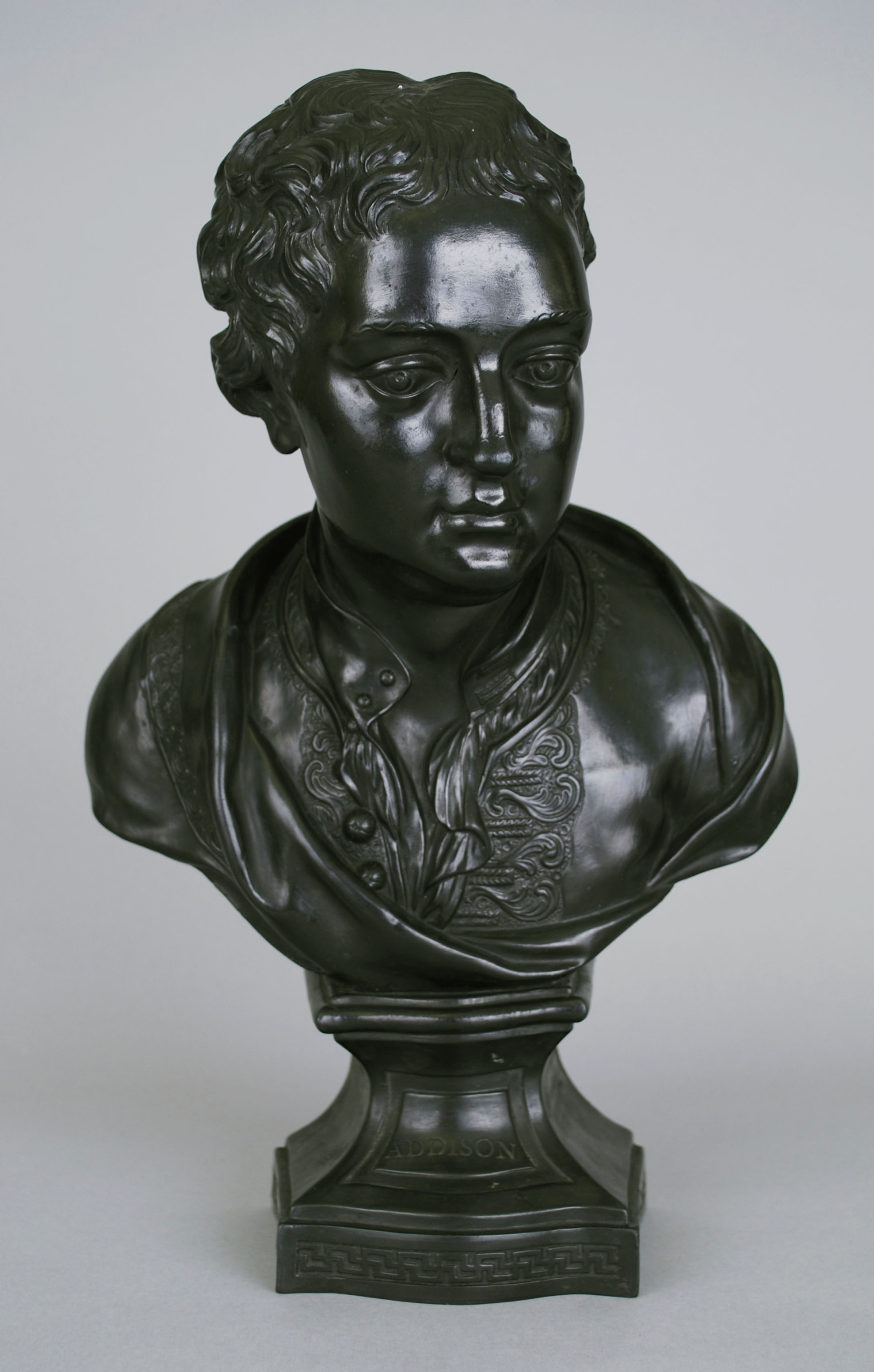 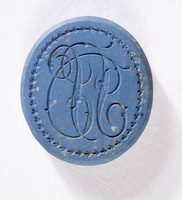