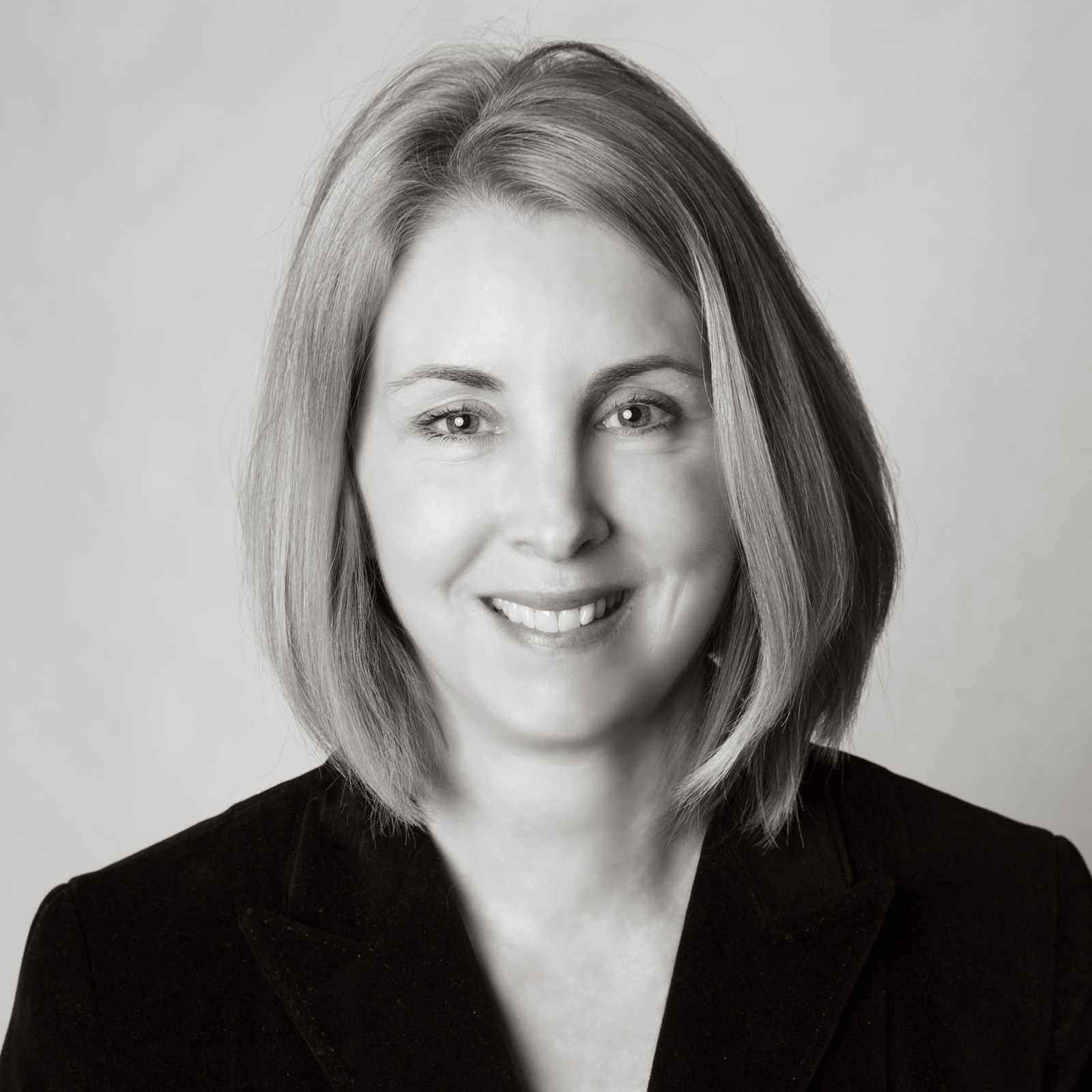 Anne has focused her education and training on European decorative arts of the late eighteenth and nineteenth centuries, developing a particular interest in ceramics and decorative cast iron. In 2009, she furthered her studies through the Attingham Summer School in England, where she was named the American Friends of Attingham and Lillian Hirschmann Scholar.

At the BMA, Anne oversees the care, display, and interpretation of a 16,000-object collection, including the Dwight and Lucille Beeson and Buten Wedgwood Collections. She has curated a number of exhibitions for the Museum and has reinstalled several galleries. Anne has contributed to a series of Museum publications and scholarly journals, and in 2009 published an extensive catalogue of the Museum’s collection of European cast iron entitled, European Cast Iron in the Birmingham Museum of Art: The Gustav Lamprecht and Maurice Garbáty Collections. Anne is active in a number of national organizations and currently serves on the boards of the Wedgwood International Seminar, where she is Recording Secretary, and the American Ceramic Circle, where she is President. She is editor of the Proceedings of the Wedgwood International Seminar and a contributor to the journal Ars Ceramica.