Gather follows the stories of Native Americans on the frontlines of a growing movement to reconnect with spiritual and cultural identities that were devastated by genocide.

An indigenous chef embarks on an ambitious project to reclaim ancient foodways on the Apache reservation; in South Dakota a gifted Lakota high school student, raised on a buffalo ranch, is proving her tribe’s native wisdom through her passion for science; and a group of young men of the Yurok tribe in Northern California are struggling to keep their culture alive and rehabilitate the habitat of their sacred salmon. All these stories combine to show how the reclaiming and recovery of ancient foodways is a way forward for Native Americans to restore health and vitality to their people.

Following the screening will be a live Q&A discussion with Nephi Craig, a White Mountain Apache/Navajo executive chef and founder of the Native American Culinary Association, and Twila Cassadore, who has been working with San Carlos Apache, White Mountain Apache, and Yavapai peoples for the past 25 years, conducting interviews with elders to bring information back into the community to address health and social problems.

This program is presented in conjunction with Wall to Wall presented by PNC, a new ongoing project that invites artists to activate the Museum’s lobby and cafe with artwork inspired by the city. Recognizing the lobby and cafe as vital places of exchange and communal gathering, the BMA seeks to make these spaces more accessible by providing immersive, site-specific experiences created uniquely for the Museum. 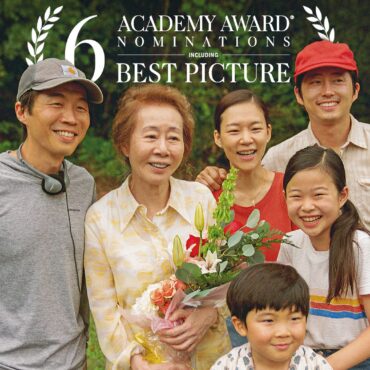