A New York street photographer, Arthur Fellig earned the nickname “Weegee”—a phonetic spelling of “ouija”—because of his seemingly supernatural ability to be the first at accident and crime scenes, arriving even before the police. Weegee also trained his lens on the unique individuals he encountered during his rambles through the Lower East Side. Here, he photographs a street vendor with his highly varied inventory pinned to his coat. Wegee may have felt a kinship with this plucky street hawker; as one journalist noted, Weegee “spent his life as a salesman, whether he was pushing Wrigley’s Chewing Gum and Hershey Bars as a teenager, passport photos years later or, with less success, his distorted, experimental photos during the last 15 years of his life.” 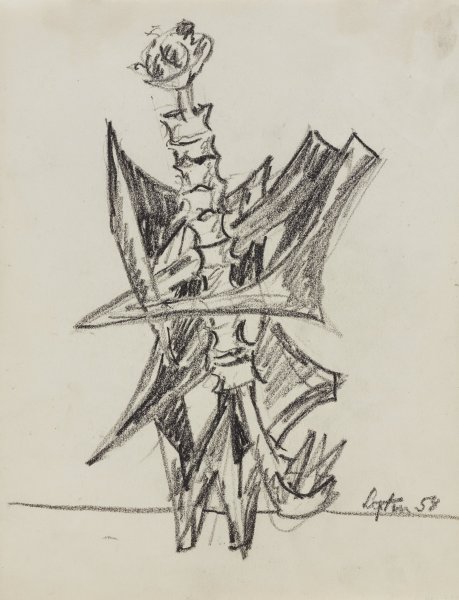 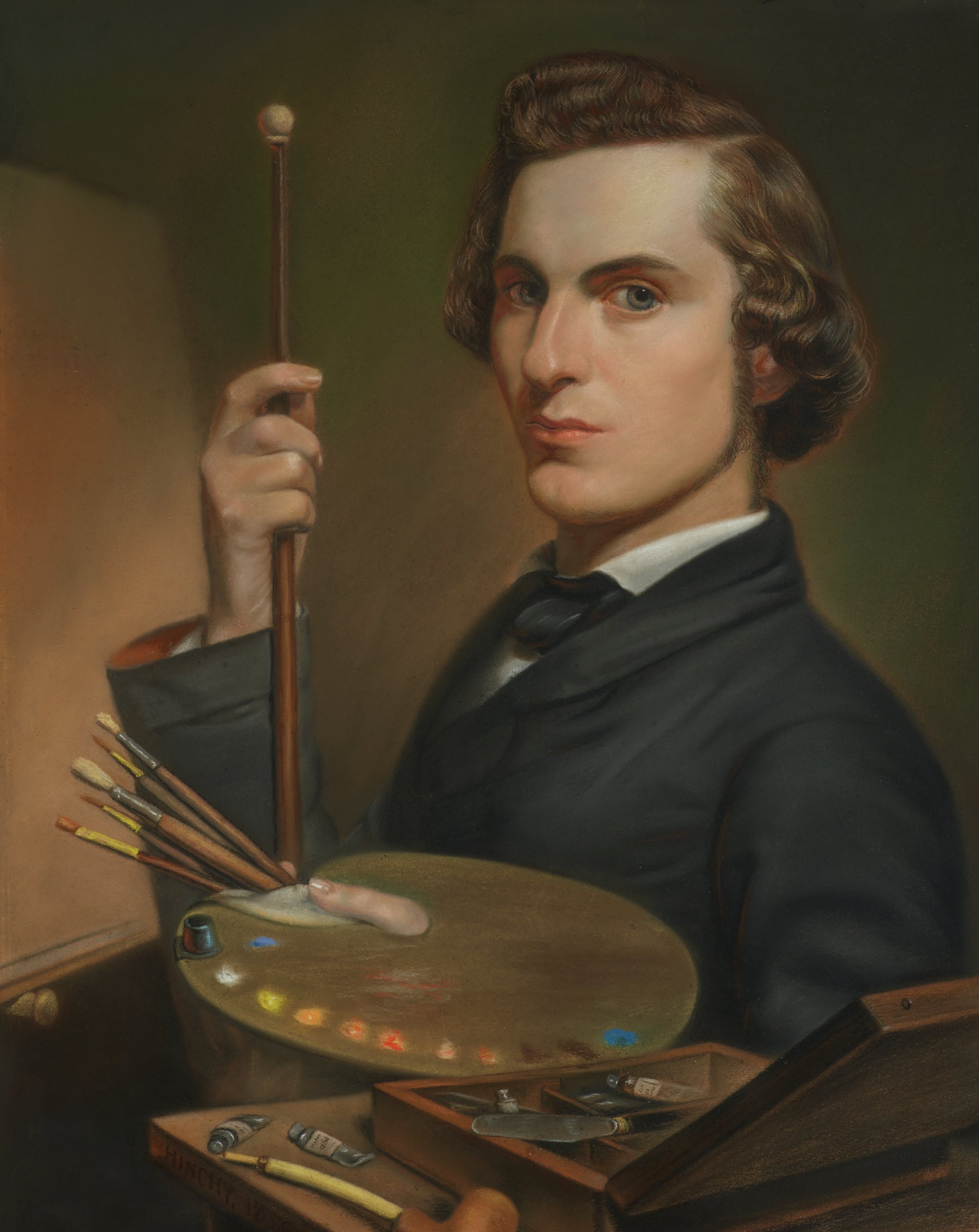