For this print Whistler worked on a lithographic stone prepared with a wash that he used as a middle value, then adding darker tones and scraping out lighter accents. He worked the lithographic stone through several states, scraping and reapplying washes to attain the desired atmospheric effects. “The Thames” was drawn from Whistler’s upper-floor rooms at the Savoy Hotel in London; Whistler carried the stone back and forth from the hotel to the printer each time he made changes, until he was satisfied with the printed image. 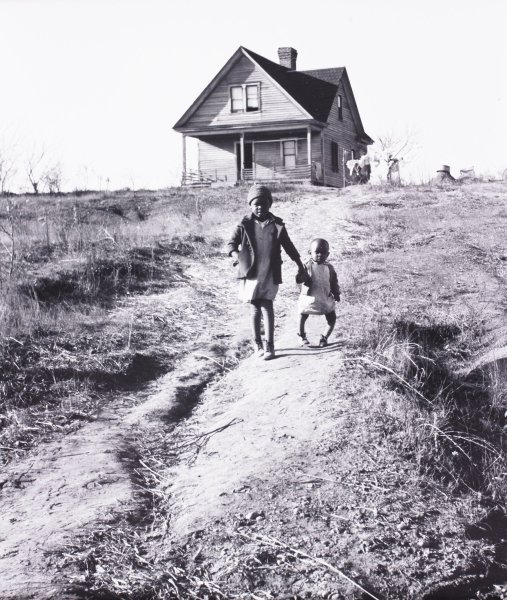 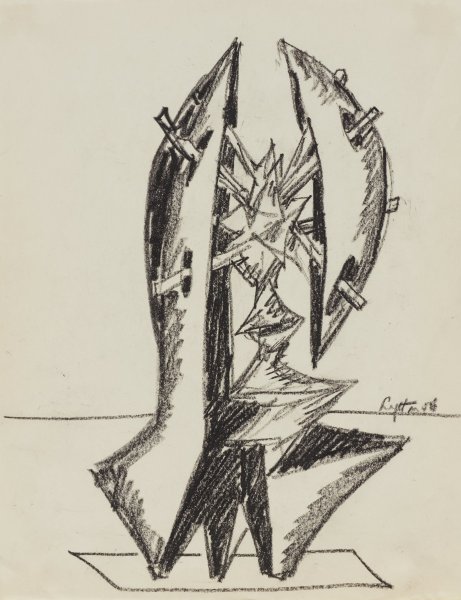