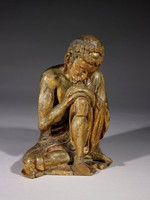 During his search for enlightenment, Sakyamuni spent many years traveling from one holy man to another seeking guidance. Lost in meditation for days at a time, he lived in the open and ate very little. Only when he realized the futility of self-denial did he attain enlightenment and become the Buddha. This sculpture depicts the exact moment of this understanding.

Buddhism is one of the world’s most prolific religions. It began in a small kingdom in what is now modern Nepal and spread peacefully to the East along the land and maritime Silk Roads to Central Asia, China, Korea, Japan, and throughout Southeast Asia.

This distinctive, realistic depiction of Sakyamuni is thought to have originated in Central Asia along the oases of the Silk Road. Similar images of hermits or immortals with a bald spot in the curly hair, the beard and this particular pose are found in 9th-10th century Buddhist paintings in China and Central Asia. 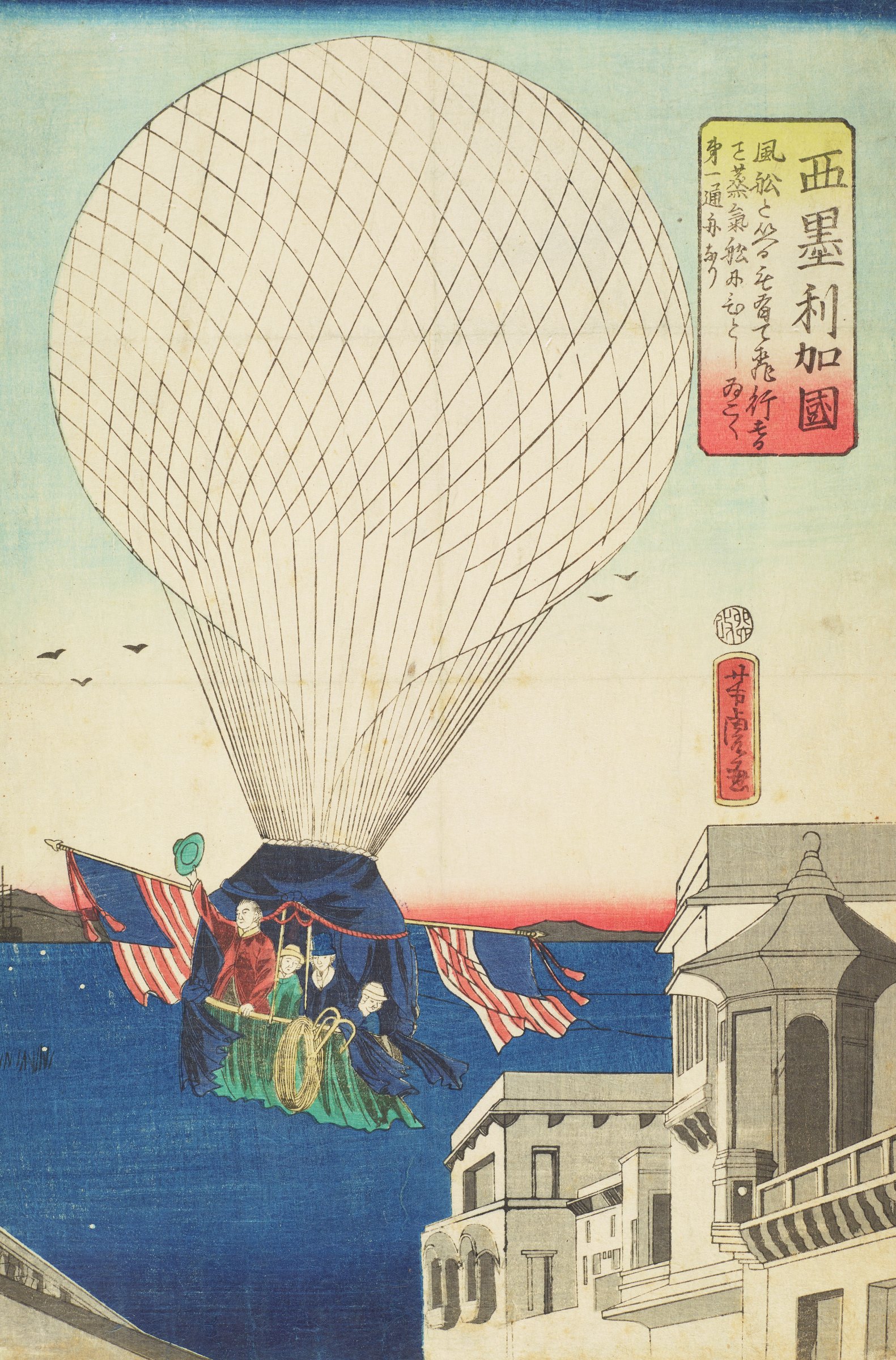 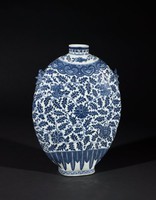 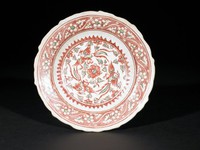