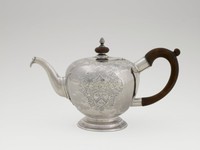 In the eighteenth century, Boston was the center of colonial silver production. Four major families dominated the city’s silver trade: Edwards, Revere, Burt, and Hurd. According to the colonial silver expert Patricia Kane, “Jacob Hurd was the most talented and prolific of all Boston silversmiths who made silver objects in the late baroque style. He made more than 50 percent of the surviving silver produced by Boston silversmiths of his generation.” This elegant teapot, bearing the coat-of-arms of the Gardiner family, is a fine example of Jacob Hurd’s craftsmanship and his skill as an engraver. After his death in 1758, the elder Hurd’s work was carried on by his sons, Nathaniel (1729-1777) and Benjamin (1739-1781). 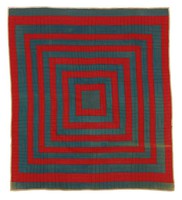 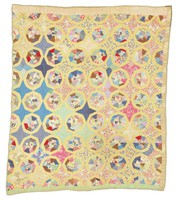 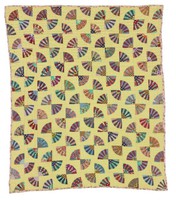 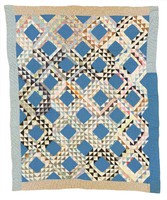