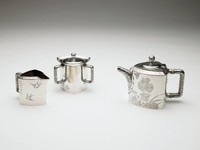 In the 1876, in an effort to reduce the power of the feudal lords known as samurai, the Japanese Meiji government banned the wearing of swords. This move, coupled with the government’s increasing support of mechanized production, had an adverse impact on metalworkers, many of whom made their living fashioning ornamental fittings for swords. Seeking new markets, Japanese silversmiths began producing fine wares for export.

Japanese metalwork, which had been shown to great acclaim at the Philadelphia Centennial International Exhibition of 1876, had a profound impact on the decorative arts of the United States, inspiring manufacturers such as Tiffany & Company to produce silver in the japonais style. 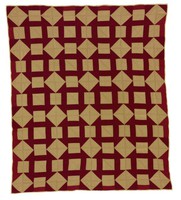 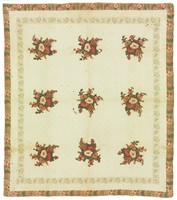 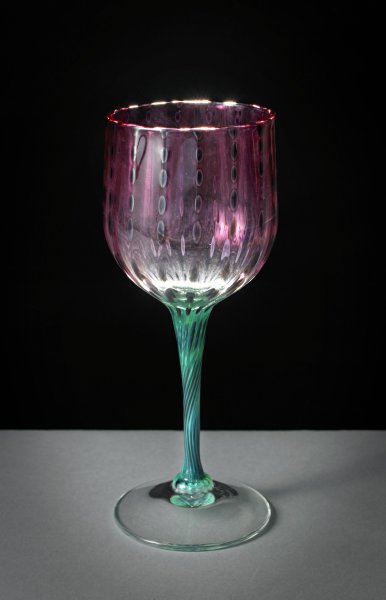