African American churches became centers for the civil rights movement in Birmingham in 1963. Sixteenth Street Baptist Church was one of several gathering points for civil rights demonstrators advancing the Birmingham Movement, a months-long, citywide effort to fight segregation. Even as Martin Luther King, Jr. used the church as a staging area for marches, however, portions of the Sixteenth Street congregation simply wanted the freedom to worship at the church.

This debate over the church’s role in the movement took place early in 1963, when Birmingham-based commercial photographer Chris McNair created this image. Here the church’s steps are filled with demonstrators surrounded by white police officers and wagons intended to cart away protesters. By September, freedom of worship and civil rights for African Americans became a unified cause for the congregation after it was bombed by the Ku Klux Klan. That bombing tragically killed McNair’s eleven-year-old daughter, Denise. 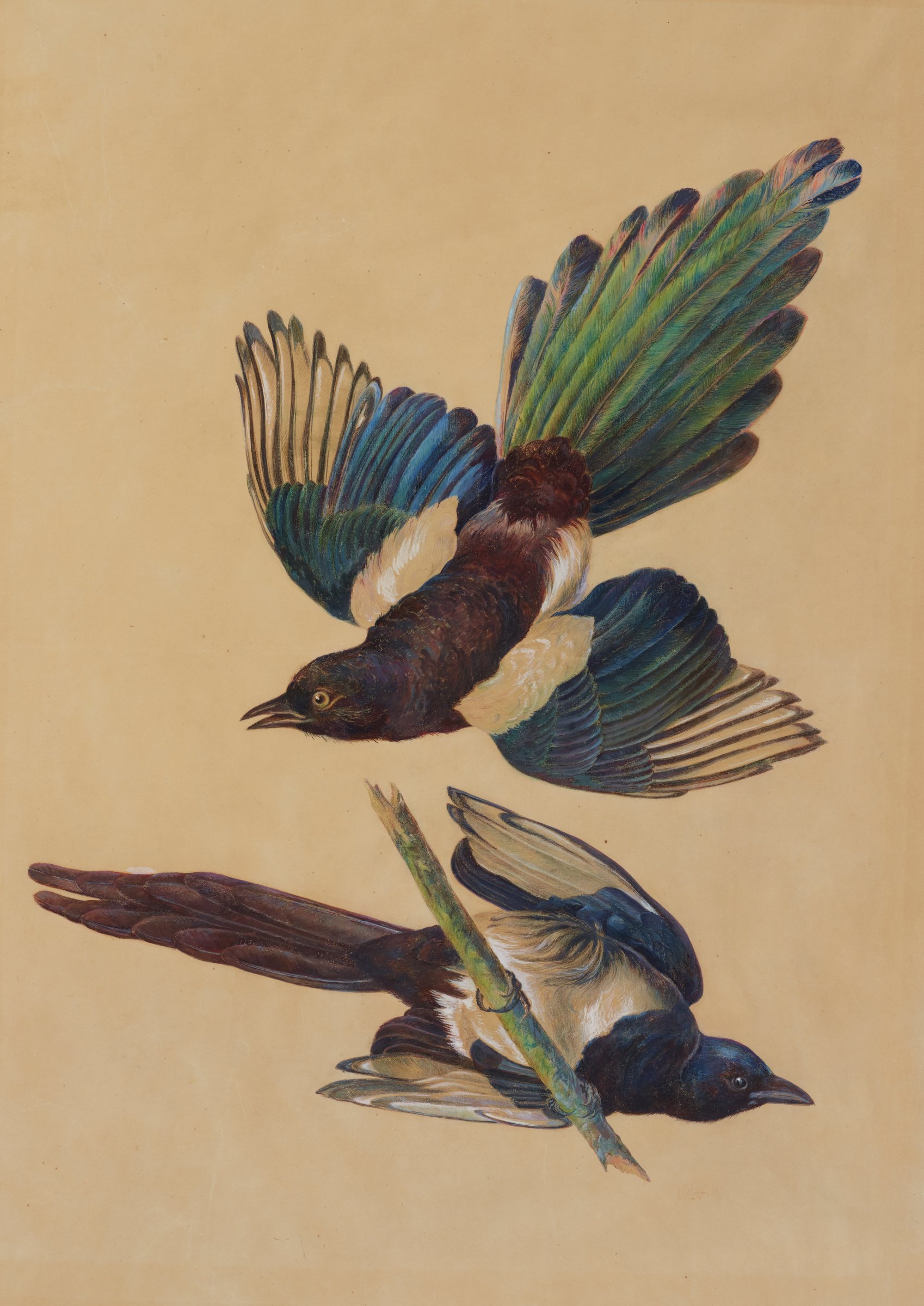