This elegant presentation pitcher was presented by William L. Sharkey (1798-1873) to his wife Minerva Cage Sharkey (1808-1884), “having been purchased with the proceeds of a warrant for 160 Acres of Land Granted to him for his Services in the war of 1812.” Sharkey fought under General Andrew Jackson at the Battle of New Orleans and, after the war, established a successful law practice in Vicksburg. After a brief period in the Mississippi state legislature, Sharkey was elected chief justice of the Mississippi Supreme Court, a position he held for eighteen years.

Sharkey was a member of the Whig Party and was staunchly opposed to Mississippi’s secession from the Union in 1861. According to one source, he was “tolerated by his Confederate neighbors only because of his towering reputation as a jurist.” In June of 1865, President Andrew Johnson appointed Sharkey Provisional Governor of Mississippi. That December, the Mississippi Legislature appointed him to the U.S. Senate, but Congress refused to seat Sharkey and the rest of its delegation because of Mississippi’s refusal to ratify the 13th Amendment, abolishing slavery. 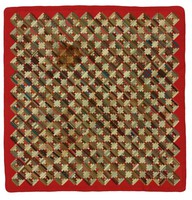 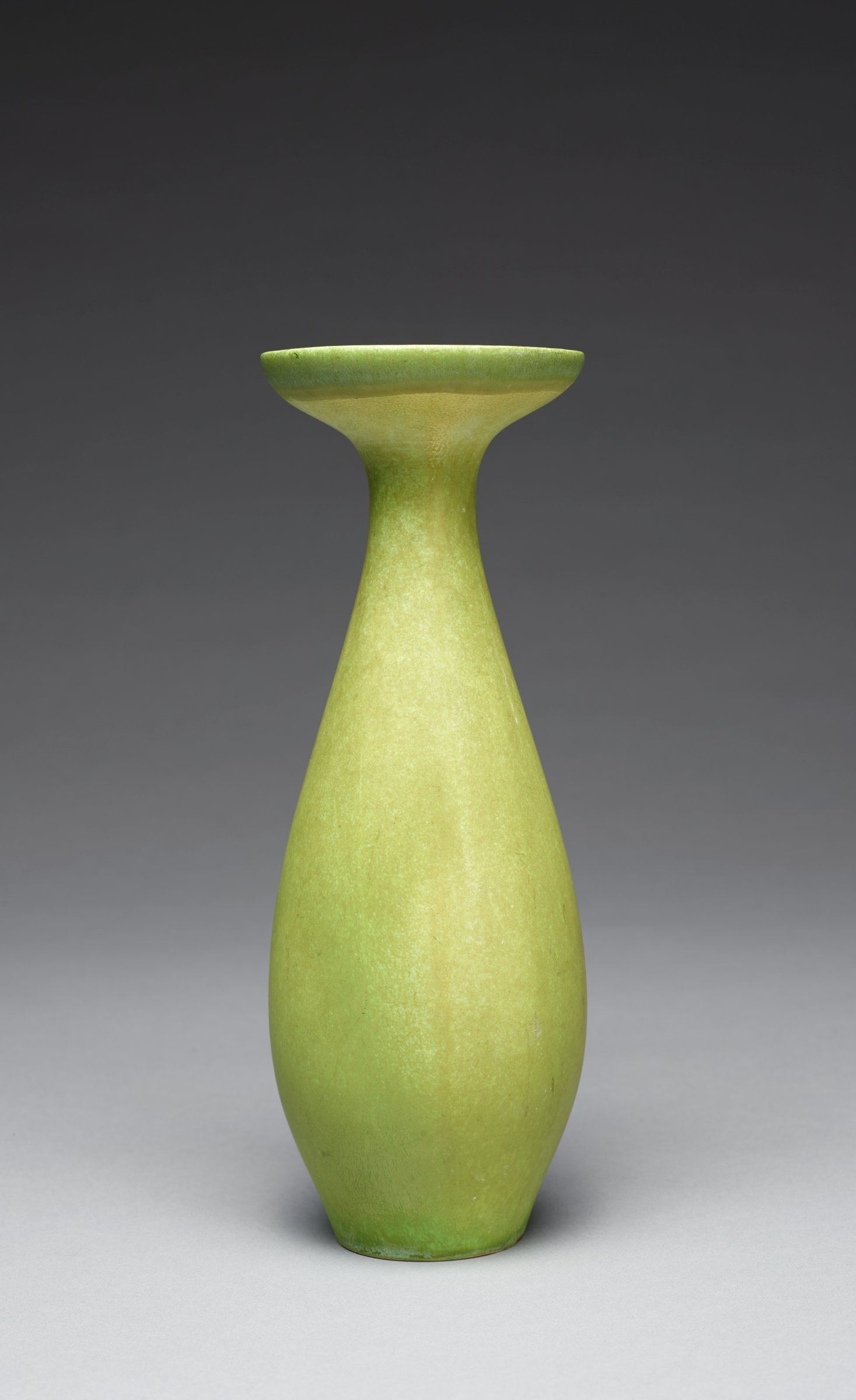 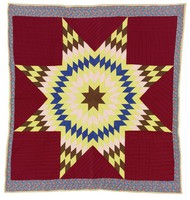 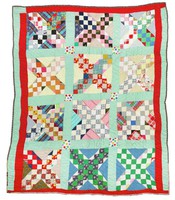