Born in Jackson, Maine, Daniel Snow came to Montgomery, Alabama, in 1858, where he first lived with his sister Olive and her husband, James Lord Holt, a master carpenter. Snow eventually established himself in the hardware business, initially as D. M. Snow and Company, and later as the Snow-Tullis Hardware Company.

Snow was also an adept furniture maker, a skill he perhaps acquired from his brother-in-law. Around 1875, he crafted this elaborate sewing stand for his sister, Melinda A. Snow Soper, a talented seamstress and embroiderer. Influenced by a multi-layered type of Gothic revival architecture known as the wedding-cake style, each tier has eight drawers in which to store thread and sewing supplies, while the finial functions as a needle case. 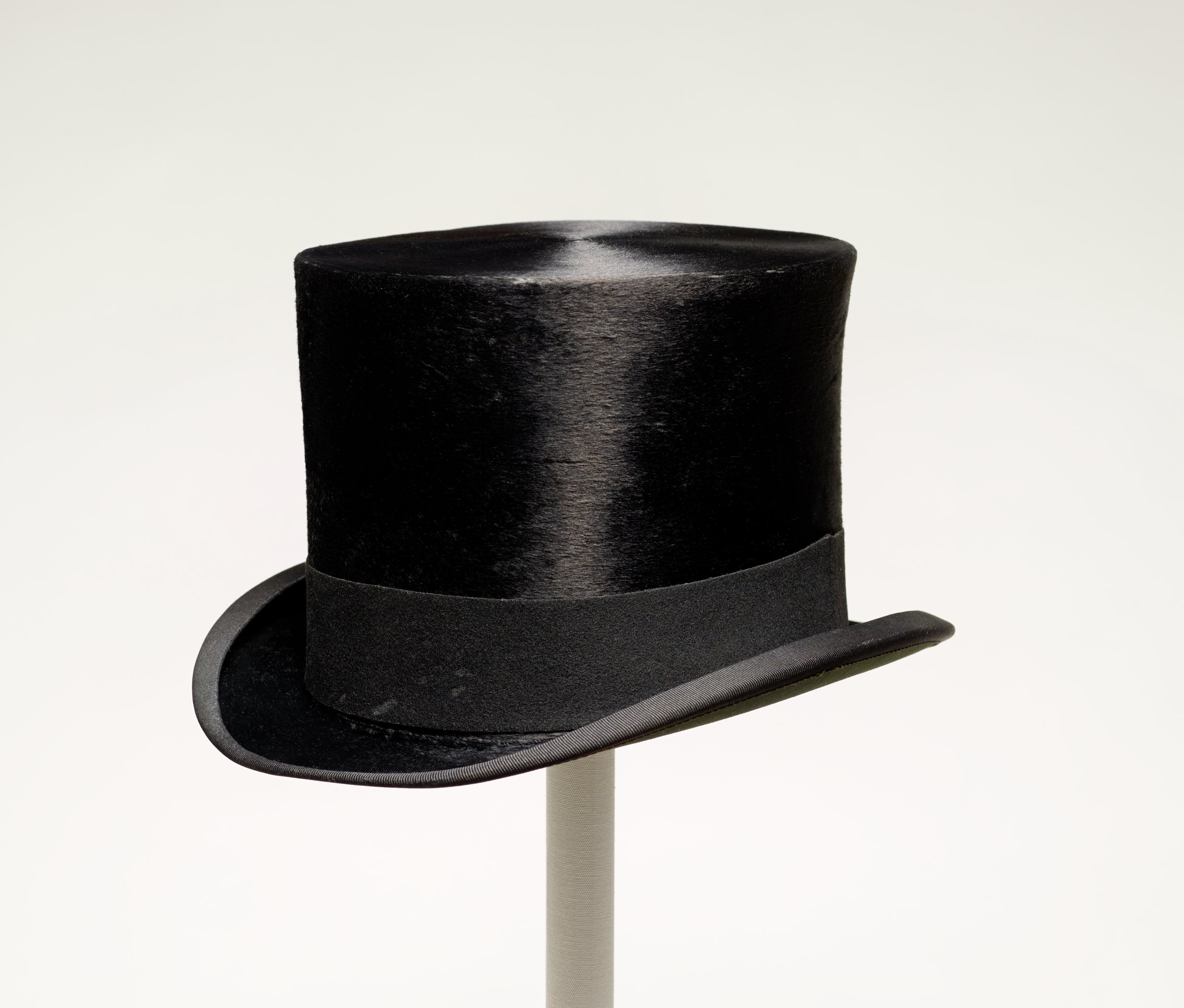 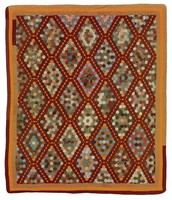 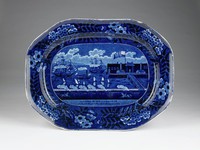