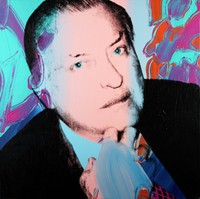 Charles Ireland was the first president and later chairman of the board of Birmingham’s Vulcan Materials Company. A generous patron and distinguished collector, Ireland served as the second chairman of the Birmingham Museum of Art board from 1952 to 1954, and remained an active supporter of the museum until his death.

In 1979, Andy Warhol was commissioned to paint four portraits of Charles Ireland and his wife Caroline, which he made using a series of Polaroid snapshots taken months earlier. On March 9, 1979, Warhol visited Birmingham for the presentation of this portrait to the Museum. The artist was treated to a barbecue lunch during his interview for The Birmingham News. Eating his sandwich, Warhol quietly remarked, “It’s very good…No, we can’t get good barbecue in New York.” 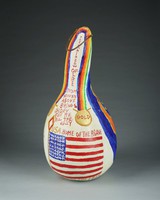 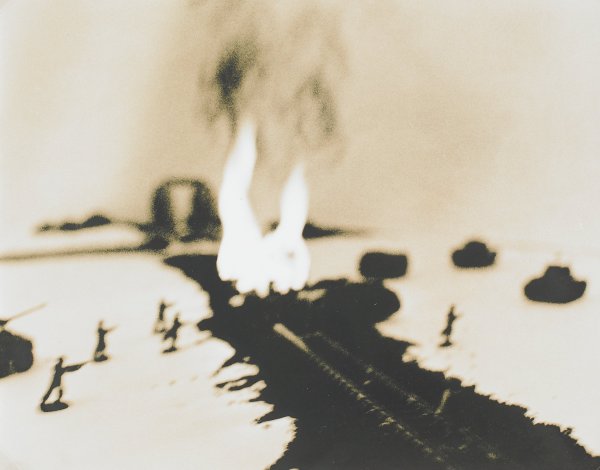