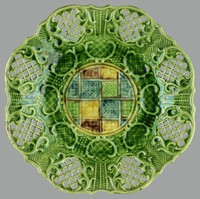 During the eighteenth century, physicians and scientists became suspicious of the lead contained in the glazes of all ceramics except salt-glazed stoneware and hard-paste porcelain. It was understood that lead poisoning caused prolonged sickness and early death for those mining and processing raw lead, and that lead leached from the glaze of ceramic vessels led to illness in consumers. Nevertheless, there was little instruction to housewives on the safe preparation and storage of food–perhaps because eighteenth-century consumers were more likely to die of infectious diseases, or the consequences of their treatment, instead. 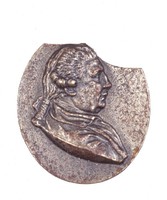 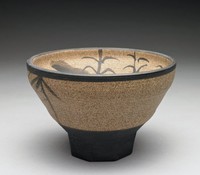 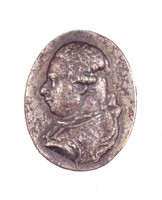