Born on the island of Minorca, Spain, Pedro Daura (known as “Pierre” outside of Spain) was in raised in Barcelona, where he studied at the School of Fine Arts under José Ruiz Blasco, Pablo Picasso’s father and first teacher. Daura pursued his career as a painter in Paris, where he joined a group of artists known as Cercle et Carré (“Circle and Square”), which promoted geometric abstraction. The group’s members included many seminal modern artists such as Piet Mondrian, Le Corbusier, Kurt Schwitters, and Wassily Kandinsky.

Daura married an American and made his home in the United States at the outbreak of World War II. He settled in Lynchburg, Virginia, where he taught art at Lynchburg College and Randolph-Macon Woman’s College. In 1953, he retired from teaching and resumed painting full time. Looking back on his career, Daura said, “All I have ever wanted to do is to find a way to paint. I have painted, I have worked. I have given myself to my art. That is what I have wanted since my very early age . . . to be an artist, good or bad . . . that is what I am.” 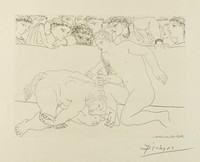 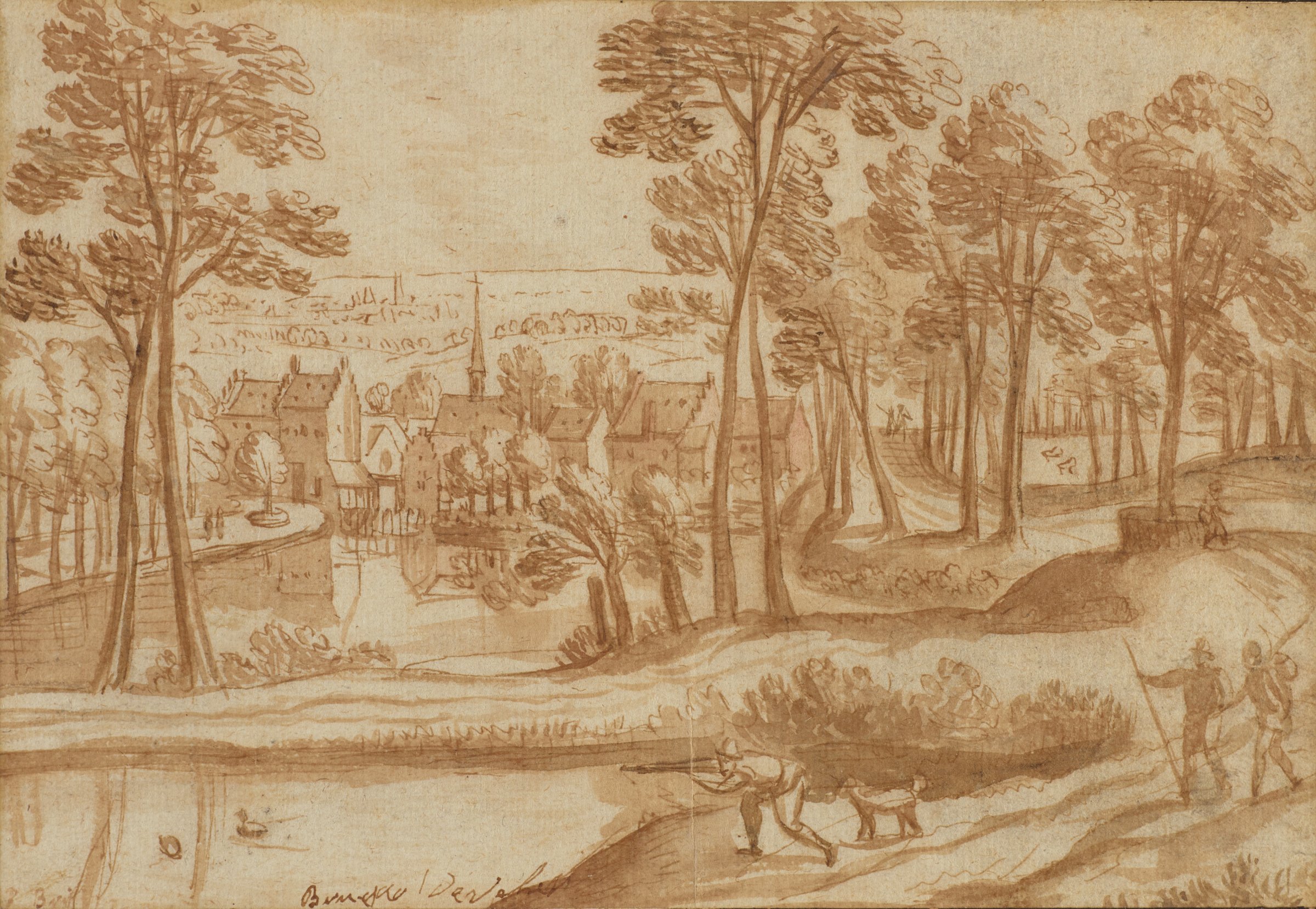 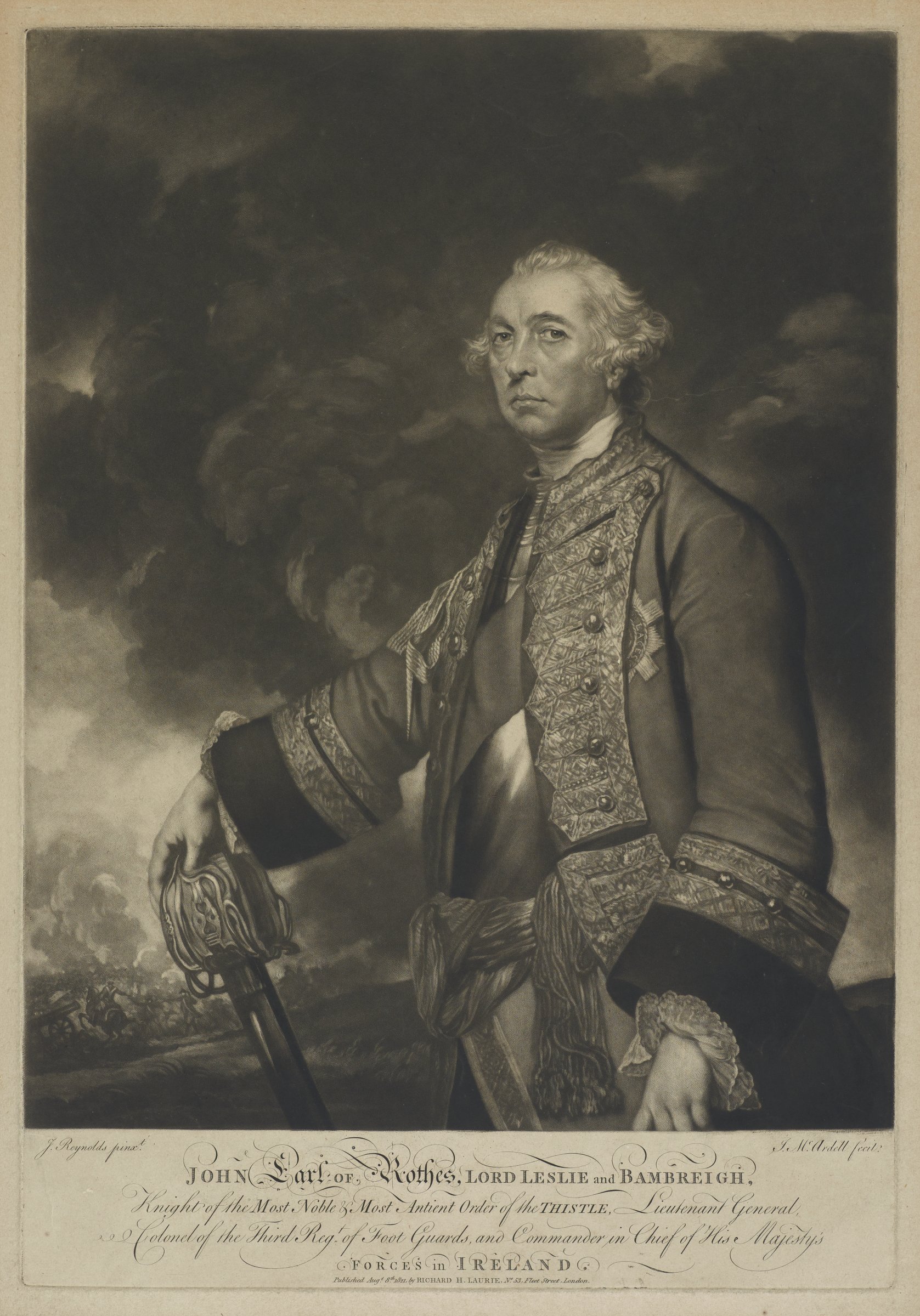 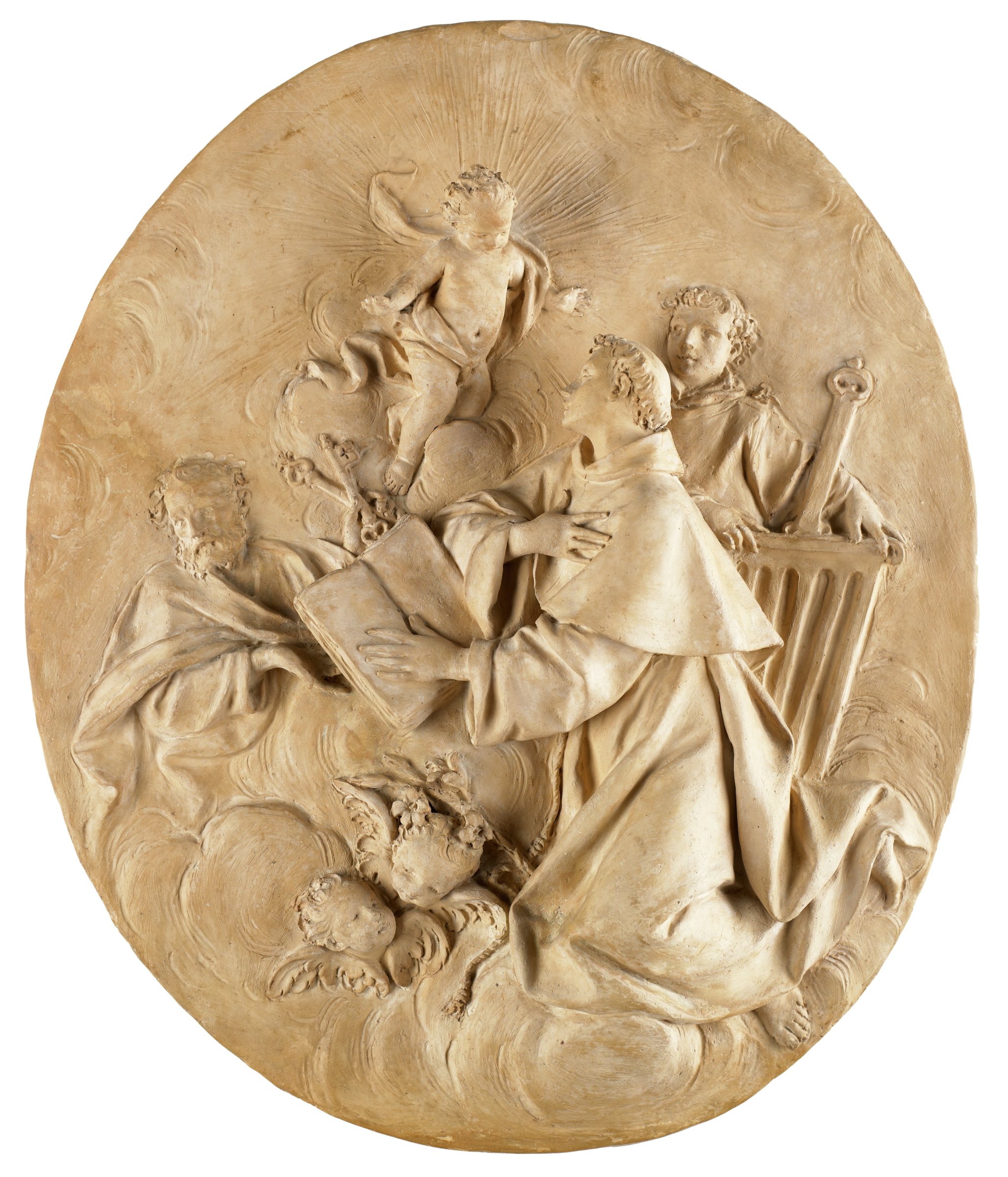