Bartlett began his art studies in Paris under Jules Joseph Lefebvre (1836-1911). He traveled widely and in 1915 arrived in Japan with his second wife where they lived for two years. Infatuated with Japanese prints, he studied printmaking with Watanabe Shozaburo (1885-1962), a major force in the early 20th century New Art (Shin-hanga) movement. He and his wife finally settled in Hawaii. 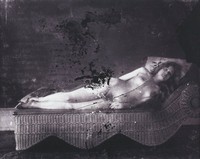 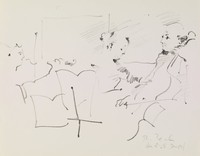 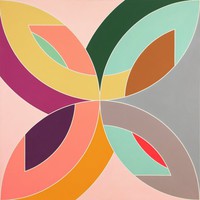 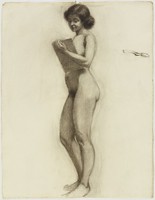