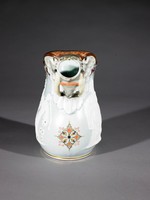 Known as the “Heathen Chinee pitcher,” this unusual vessel takes its name from the popular Bret Harte poem of 1870, chronicling life in California’s rough-and-tumble mining camps. The pitcher is a decorated with an unusual combination of motifs: the Flemish King Gambrinus, patron saint of beer, is paired with Brother Jonathan, the symbolic forerunner of Uncle Sam, while the figures of Bill Nye and Ah Sin are characters from “The Heathen Chinee.”

In the poem, although Nye and Ah Sin are equally guilty of cheating at cards, Nye attacks Ah Sin upon discovering the deception, remarking, “We are ruined by Chinese cheap labor.” Harte calls attention to Nye’s hypocrisy and likely intended the poem as a criticism of the prejudice endured by immigrants in California at that time. Ironically, it perpetuated and reinforced negative stereotypes in the minds of the American public, who misread the poem as an indictment of Chinese laborers. 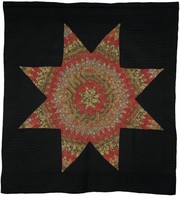 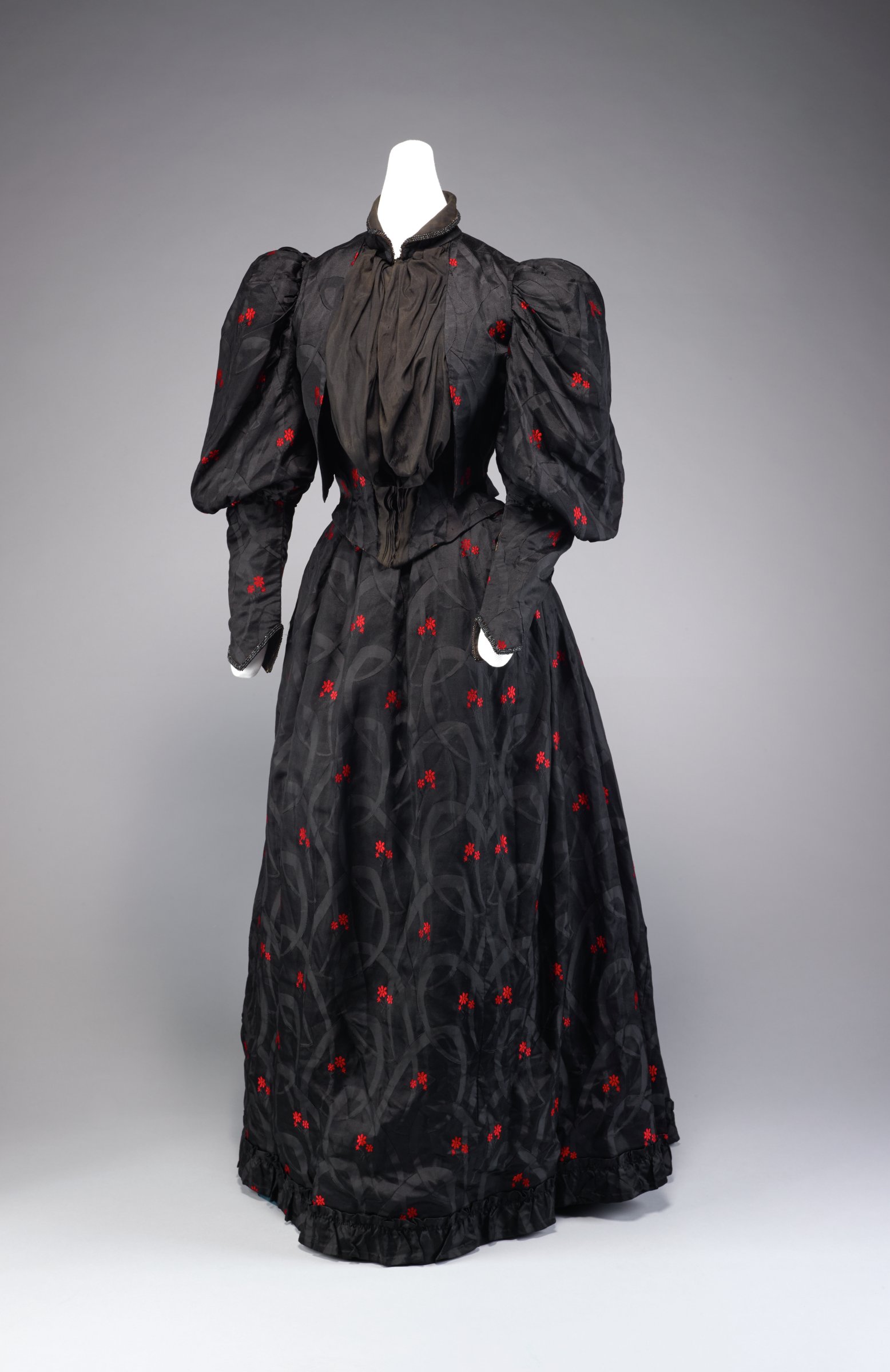 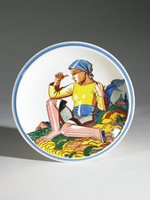 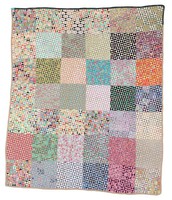