This marble relief can be dated to the fourteenth century based on the elongated proportions of the figure, coupled with the rhythmic flow of form and drapery. The graceful, lyrical quality of the figure suggests the relief may have originated in Naples, where sculptors were greatly influenced by the early fourteenth-century master, Tino di Camaino (ca. 1285-1337). The relief is certainly a fragment of a larger ensemble, perhaps for a funerary monument. 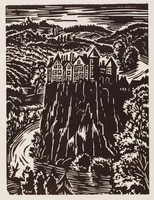 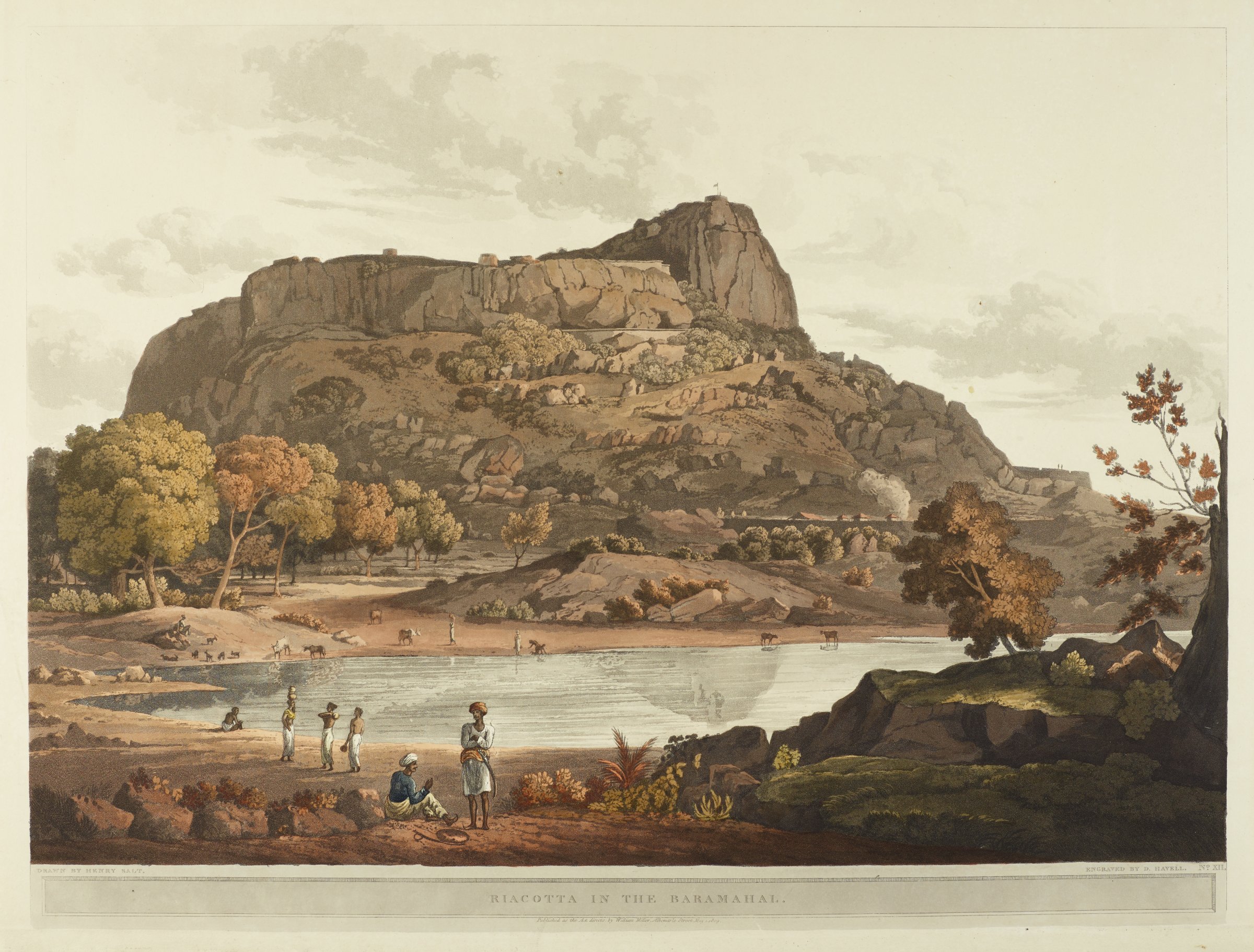 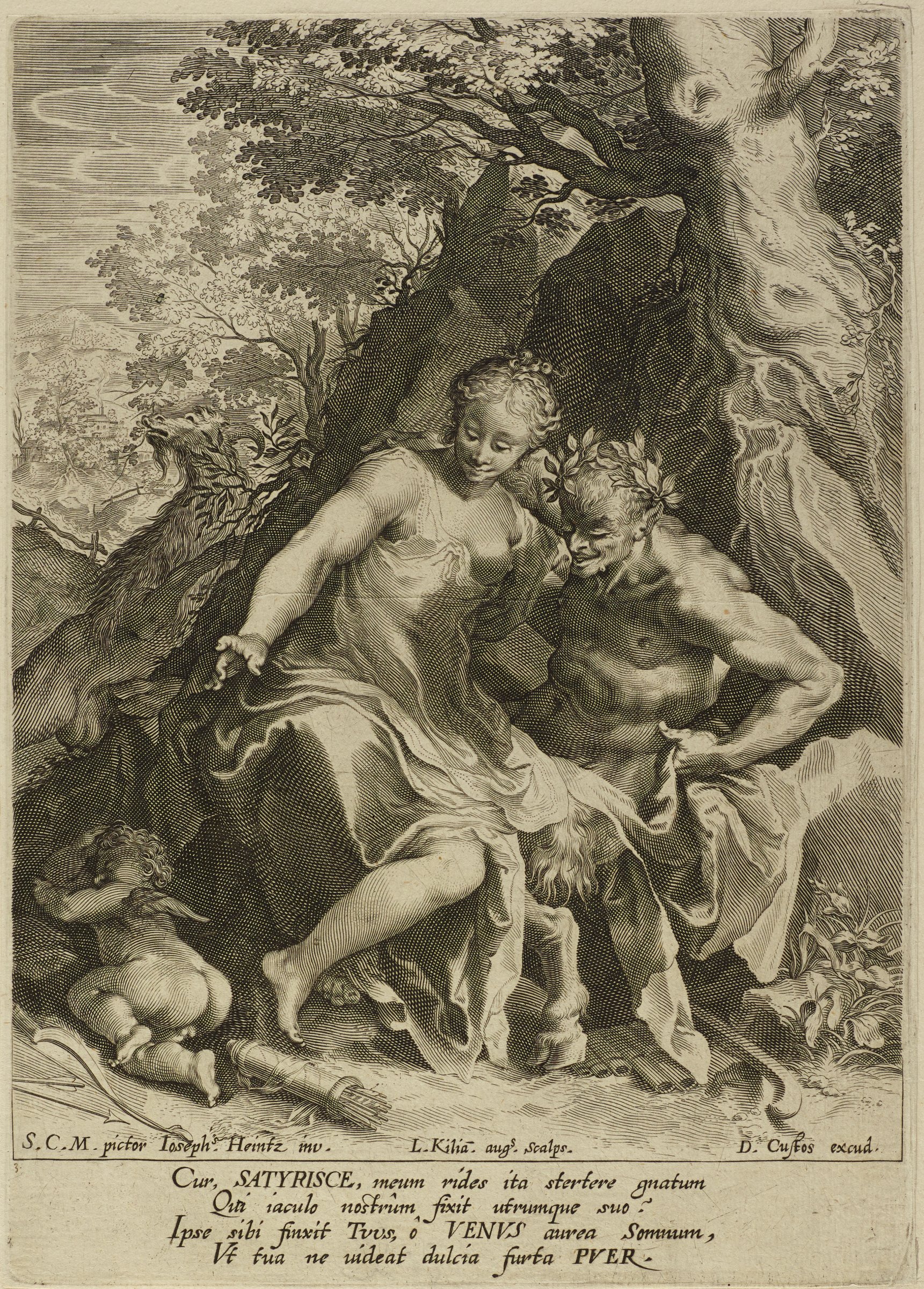