Rodin made his St. John the Baptist slightly larger than life to counter the accusations that he cast previous works directly from live models. He began his studies for the whole figure of John the Baptist in 1878, and thereafter exhibited versions with and without the head. He showed a bronzed plaster of the head alone in the 1879 Paris Salon exhibition.

An Italian peasant who came to Rodin’s door to offer himself as a model inspired the sculpture. Rodin said upon seeing the man, “I thought immediately of a St. John the Baptist; that is, a man of nature, a visionary, a believer, a forerunner come to announce one greater than himself.”

In accordance with Rodin’s will, the Musée Rodin in Paris was given the right to cast Rodin’s sculptures posthumously. This cast was made in 1987. 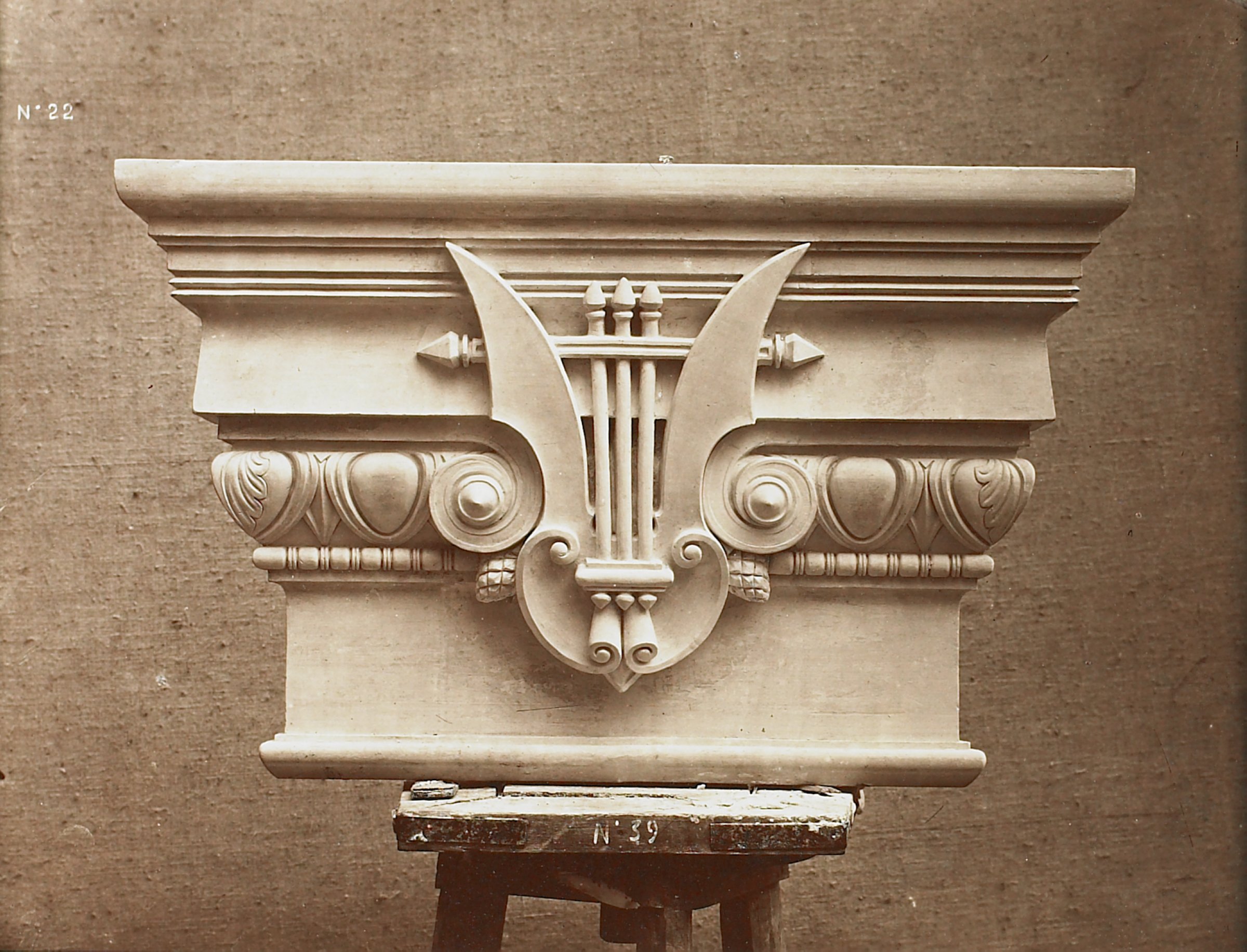 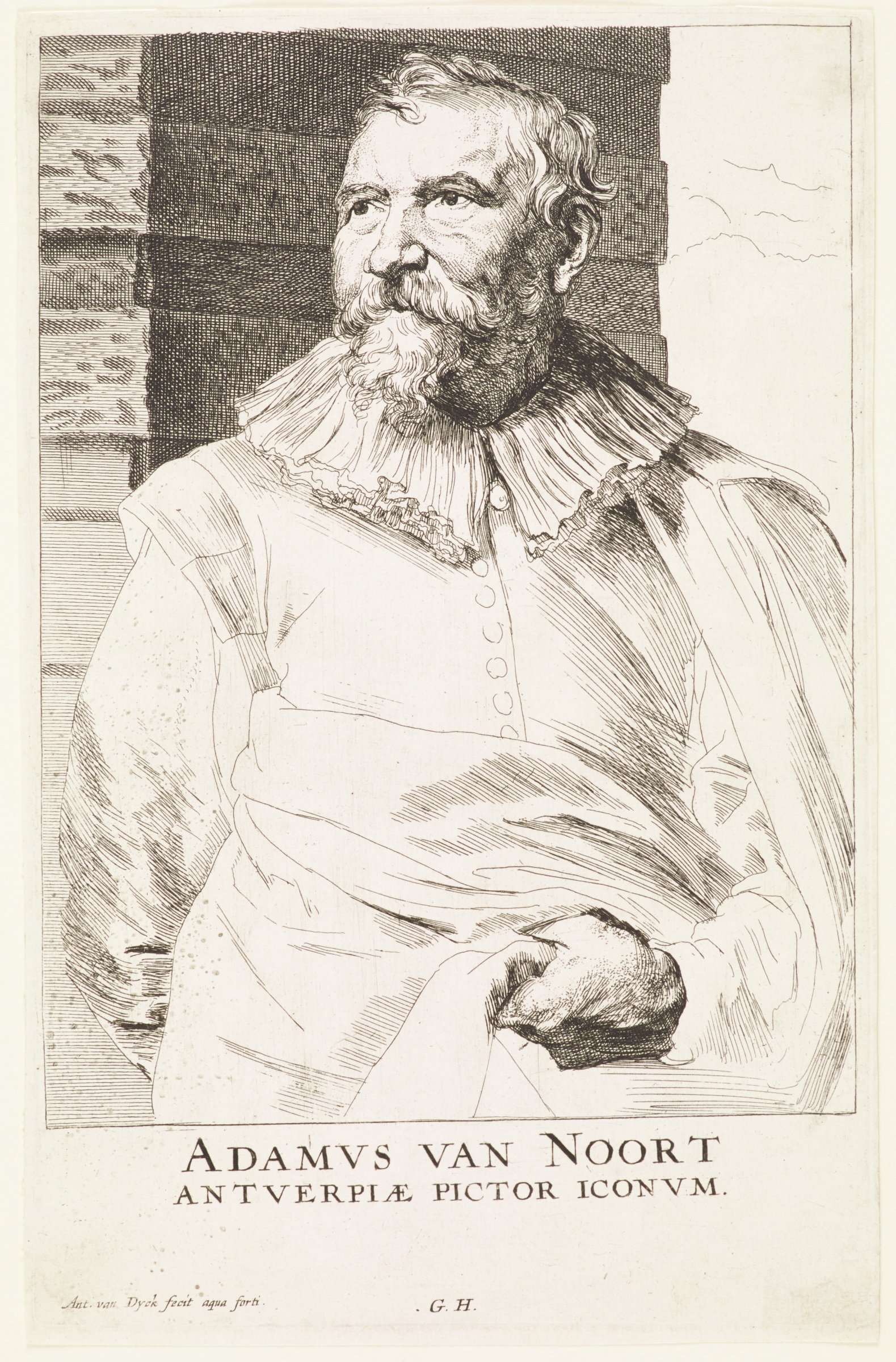 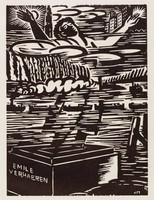