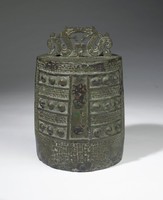 Bells were a primary instrument in ancient China. Single bells were used to mark time and to also sound warnings. Groups of bells were fine tuned and used with other instruments in elaborate musical performances. The Chinese bell has no clapper and so is struck by a hammer on the outside to produce a sound that varies depending on where the bell is struck. In ancient China they used a pentatonic (five note) scale. 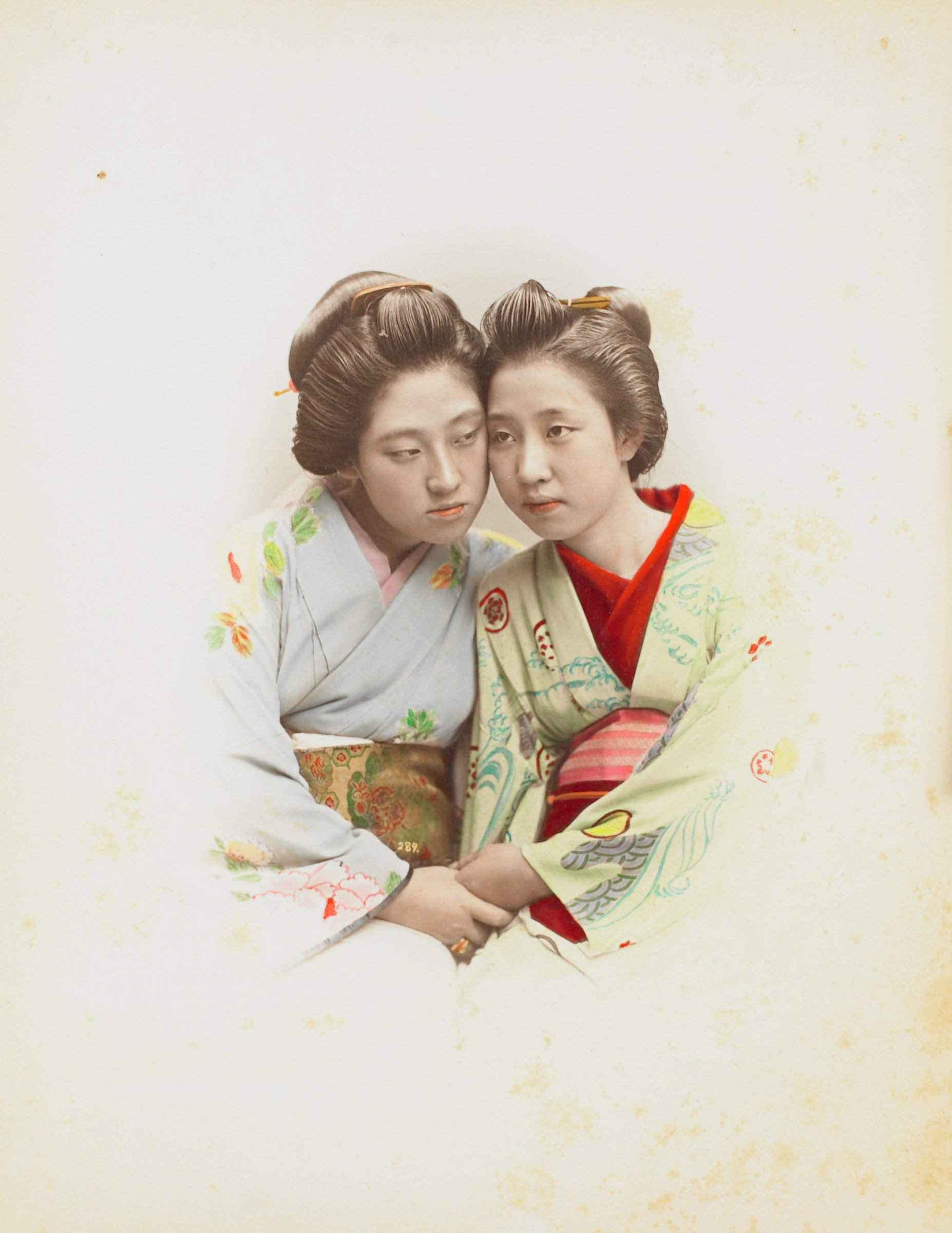 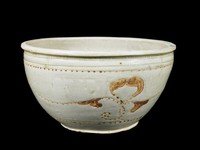 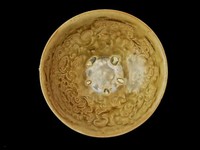