While viewers of Frank Stella’s Flin Flon VI often let their imaginations run wild with hidden meanings and symbolisms, the artist once said of his non-representational work that “only what can be seen there is there… what you see is what you see.”

Stella’s main contribution to 20th-century painting was to develop a deliberate system for creating abstract paintings that bore no pictorial illusions or psychological or metaphysical references. He worked in series that employed simple geometries, which over time grew increasingly complex and varied.

Measuring nine feet by nine feet, Flin Flon VI is a monumental square-format canvas on a thick stretcher from Stella’s “Saskatchewan” series. Its scale and vibrant colors have made it one of the most photographed paintings in our galleries, and we love seeing our visitors post about it on social media. Take a look at a few of our favorites: 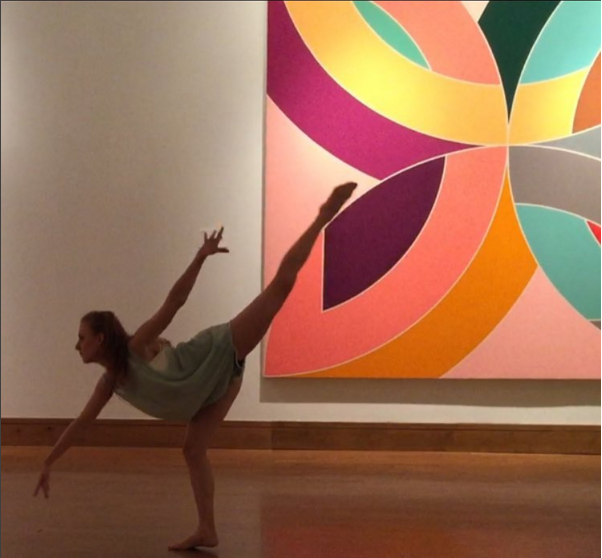 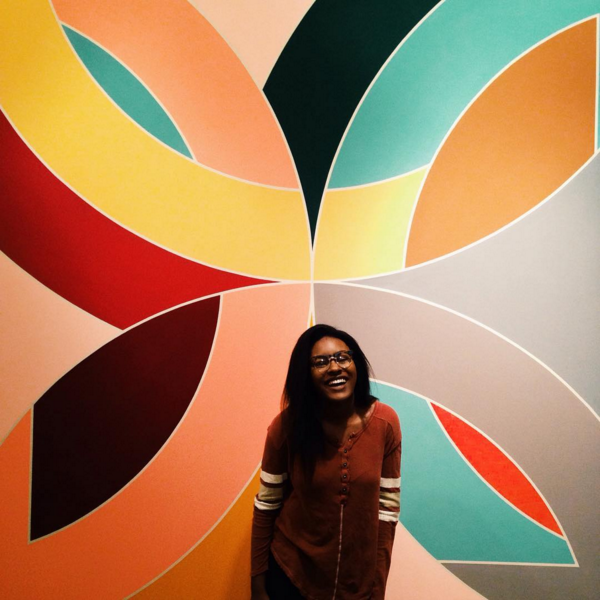 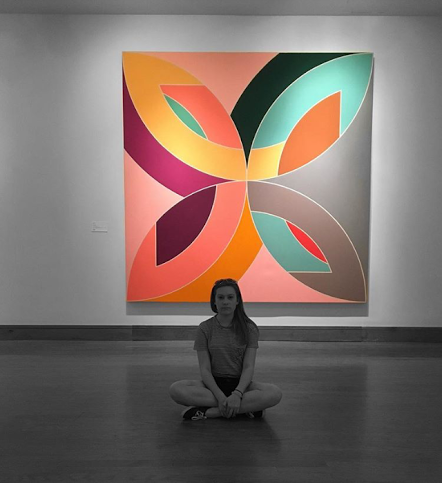 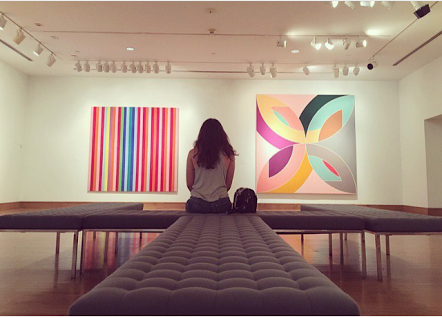 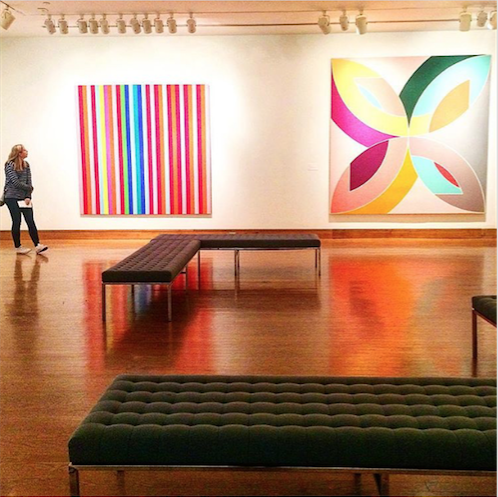 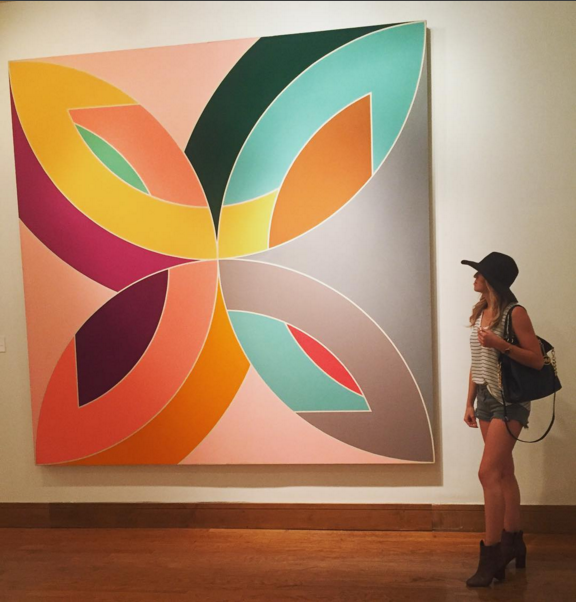 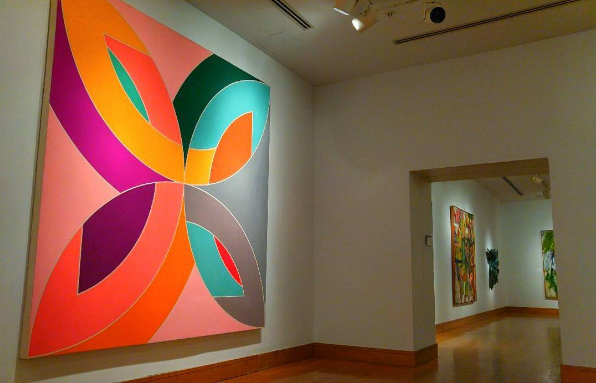 Want to learn more about this piece? Join Master Docent Marlene Wallace as she leads us in a Slow Art discussion on Flin Flon VI on Sunday, July 31.