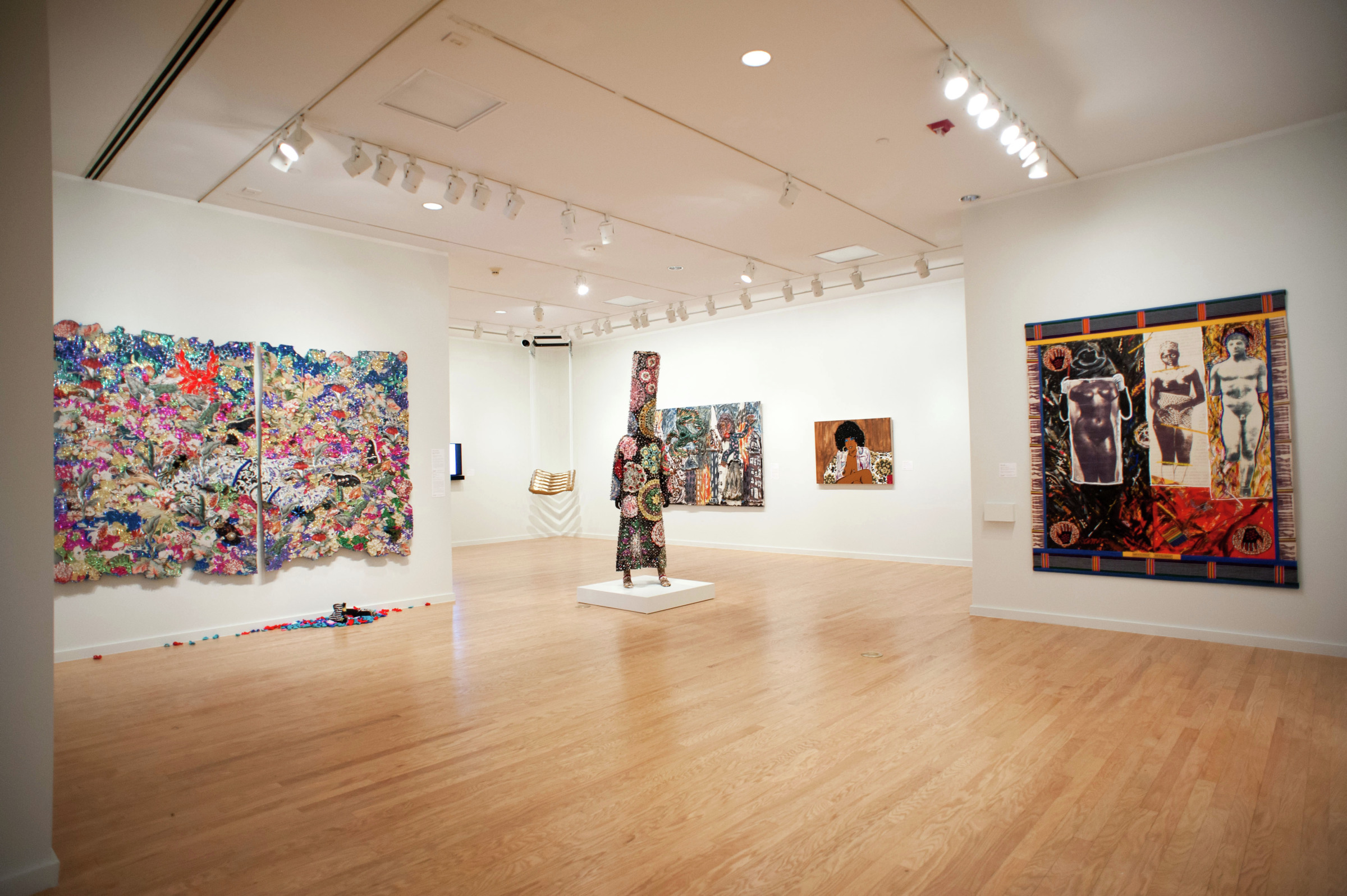 On January 6, 2019, our popular exhibition Third Space /shifting conversations about contemporary art will come to an end. It’s hard to believe that it’s been nearly two years since this ambitious exhibition opened, which has been successful in more ways than one can relate in the words of this column, but I’ll name just a few. The exhibition inspired and delighted our visitors by introducing them to the depth and breadth of the Museum’s collection, showing important works, which for lack of space, hadn’t been seen in many years, and bringing in choice loans from private collections in our community.

Third Space also challenged visitors to think about the BMA’s collection in a new way by introducing them to the concept of the Global South, and what it might have in common with our own South. Through the Third Space Chapters series, visitors were introduced to emerging and established contemporary artists, varied perspectives, and community dialogue. The people who experienced Third Space embodied diversity in all it forms, in some cases enticing people into the Museum who had never visited before, or hadn’t visited in many years. The hundreds of photos and hashtags gracing the feeds of Facebook and Instagram are one measure of how Third Space captured the attention and imagination of its audience.

Finally, being named to The New York Times’ “Best Art of 2017” by co-chief art critic Holland Cotter is an accolade of which our entire community can be proud.

If you haven’t seen it, I urge you to witness this landmark exhibition for yourself. And if you’ve already come, please come again. The exhibition is so rich, there’s a new experience waiting for you each time.