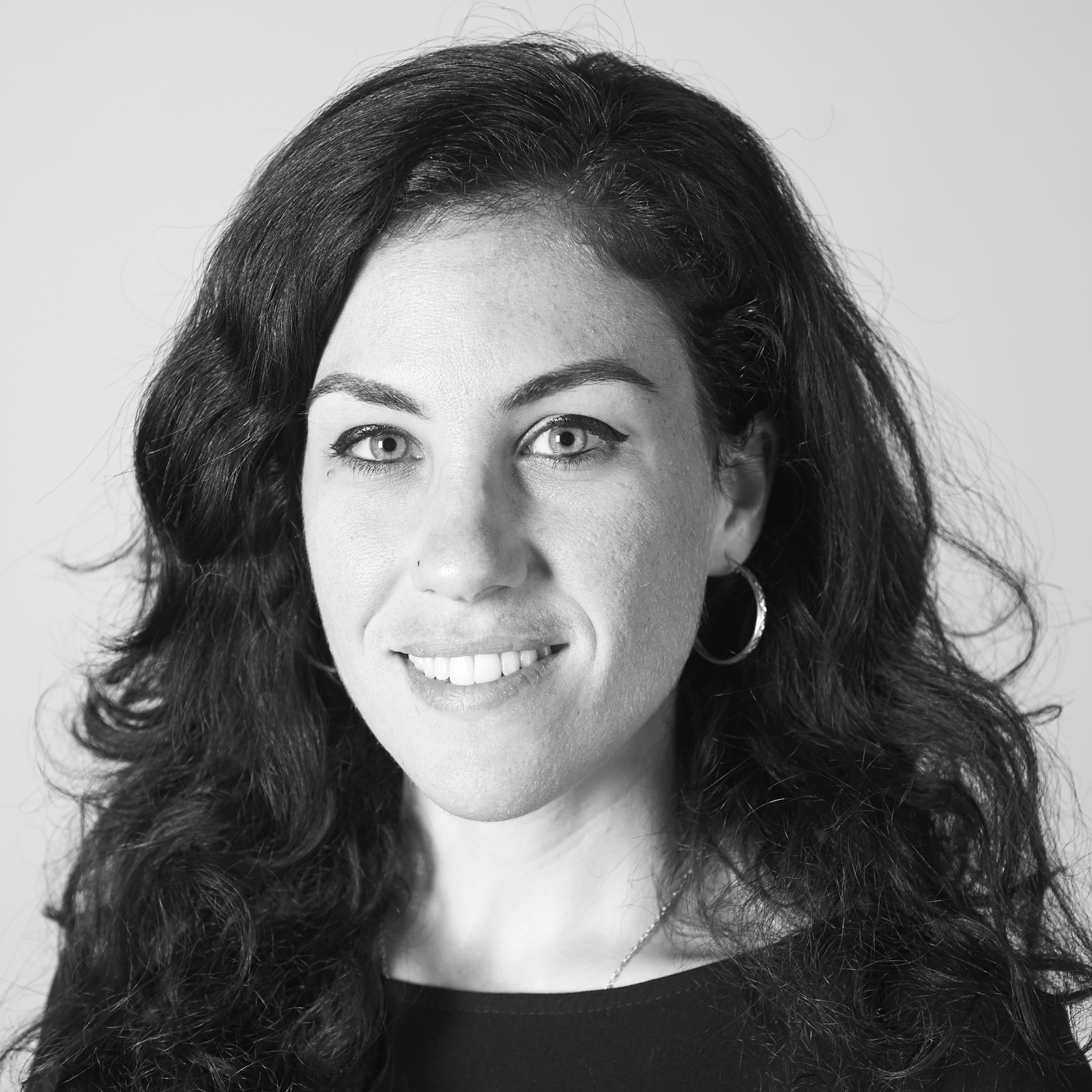 Wassan Al-Khudhairi is the Hugh Kaul Curator of Modern and Contemporary Art. She holds a Master of Arts with Distinction in Islamic Art and Archaeology from the School of Oriental and African Studies at the University of London and a Bachelor of Arts in Art History from Georgia State University.

Prior to her time in South Korea, Al-Khudhairi served as the Founding Director of Mathaf: Arab Museum of Modern Art in Qatar, which she helped to establish from the ground up. At Mathaf, she spearheaded the development of the institutional vision and strategic plan and initiated the cultivation of community relationships and support of the Museum. Among the exhibitions Al-Khudhairi curated were Sajjil: A Century of Modern Art and Cai Guo-Qiang: Saraab, and collaborated with fellow scholars and guest curators on a number of projects.

Al-Khudhairi has lectured around the world on the subject of modern and contemporary art, specifically related to the Middle East. Other past experience includes positions at the Brooklyn Museum and the High Museum of Art.