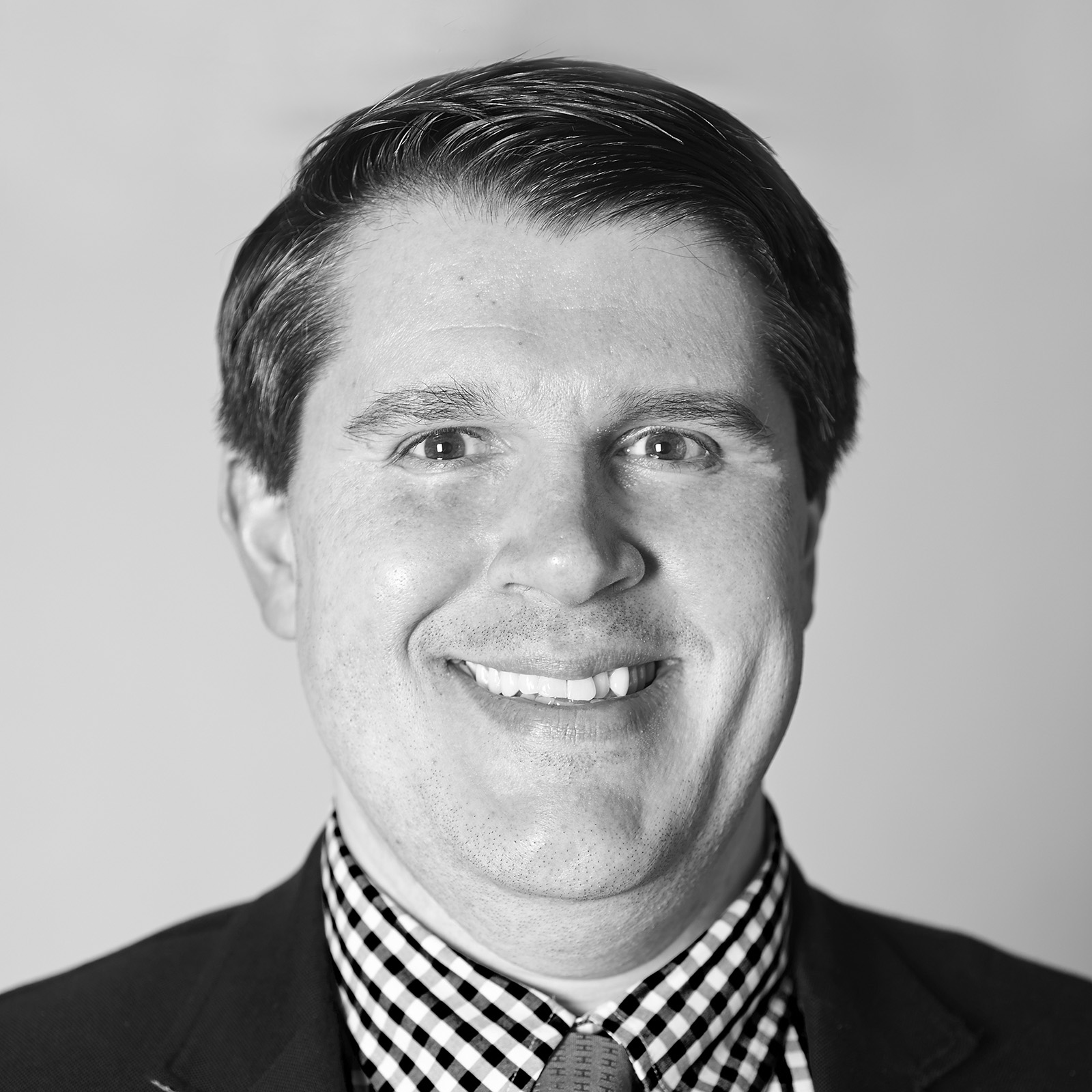 Email Graham
Graham C. Boettcher is the R. Hugh Daniel Director of the Birmingham Museum of Art, in Birmingham, Alabama. Arriving in 2006, he served variously as a postdoctoral fellow, curator of American art, chief curator, and deputy director prior to his appointment as director in 2017. Boettcher has held fellowships at the Yale University Art Gallery, Amon Carter Museum of American Art, and Terra Foundation Summer Residency in Giverny.
Among Boettcher’s many diverse exhibitions are The Look of Love: Eye Miniatures from the Skier Collection, which was named to “The Season’s Best Museum Shows” by Architectural Digest in 2012, and Black Like Who?: Exploring Race & Representation (with co-curated with Dr. Kelli Morgan, 2015), which was named a “Don’t Miss” exhibition by the Wall Street Journal. He is currently researching the subject of the Viking Revival in American art, and is a guest contributor to the forthcoming exhibition Scandinavian Design and the United States, 1890-1980, organized by the Los Angeles County Museum of Art and the Milwaukee Art Museum. A native of Bellingham, Washington, Boettcher received his B.A. and Ph.D. from Yale University, and an M.A. from the University of Washington. Boettcher served as a trustee of the Association of Art Museum Curators from 2010 to 2017, including a term as its Vice President of Finance, and has been an active member of the Association of Art Museum Directors since 2018.