In December, the Friends of American Art enjoyed an art-filled weekend getaway to Nashville, Tennessee. They stayed at the Union Station, a former railroad terminal originally opened in 1900. Steps from the Union Station is a historic U.S. Post Office building, now home to the Frist Center for the Visual Arts. The Frist is a non-collecting museum that uses  its 24,000 square feet of gallery space to present exhibitions.

At the Frist, the group enjoyed curator-led tours of both current special exhibitions. They began with Nick Cave: Feat, an immersive installation of dazzling works by Chicago-based artist Nick Cave. This included a runway of 10 soundsuits,  life-sized video art, and a suspended Architectural Forest constructed of hanging strands of bamboo. (The BMA is proud to be home to one of Cave’s soundsuits, which is currently on view in Third Space. Shifting gears, the Friends toured World War I and American Art, a monumental exhibition that chronicles pivotal moments of the war and illuminates the experiences of over seventy American artists working at that time.

The following day, they visited the Carl Van Vechten Gallery at Fisk University. The gallery was established in 1949 when American artist Georgia O’Keeffe gave an extraordinary group of American masterworks in honor of her husband Alfred Stieglitz. After Stieglitz’s death, Fisk University was among the first to receive works from O’Keeffe, along with the Art Institute of Chicago, the Metropolitan Museum of Art, the National Gallery of Art, and the Philadelphia Museum of Art. Viewing such a strong group of paintings by American Modernists in this intimate gallery setting was a powerful experience. After touring the gallery, they were treated to a private viewing of a series of 1930 murals by African American Modernist Aaron Douglas. The murals depict the story of the black experience, highlighting aspects of education and achievement, and serve as an ongoing source of inspiration and beauty for Fisk students.

The trip ended with a quick visit to the Parthenon in Centennial Park, a full-scale replica of the original Parthenon in Athens, Greece, with exhibition space and a collection of nineteenth-century American paintings. It was a whirlwind weekend full of engaging tours, immersive experiences, and lively group meals! Next up, the Friends will travel to Santa Fe and Taos, New Mexico, in April. 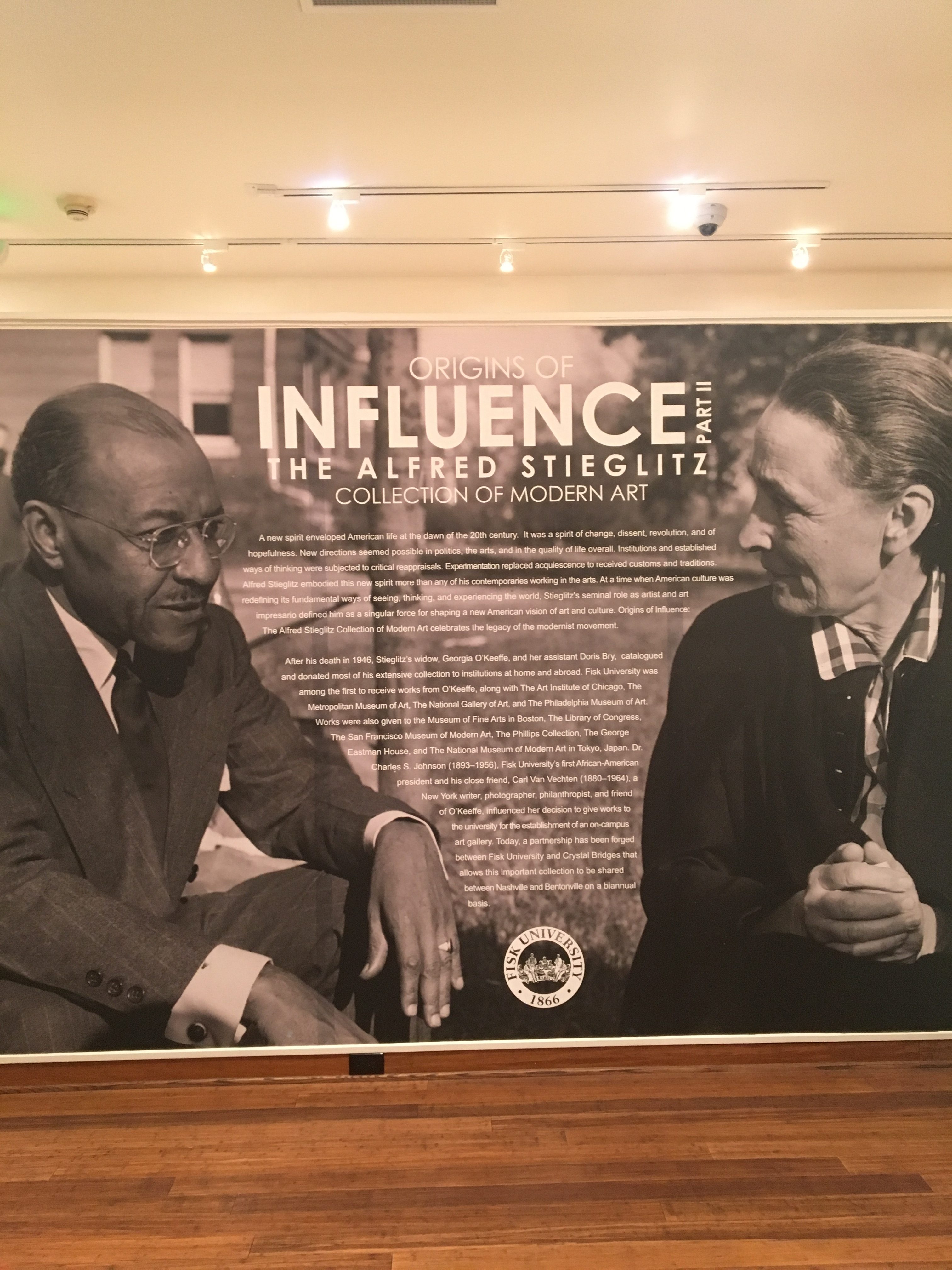 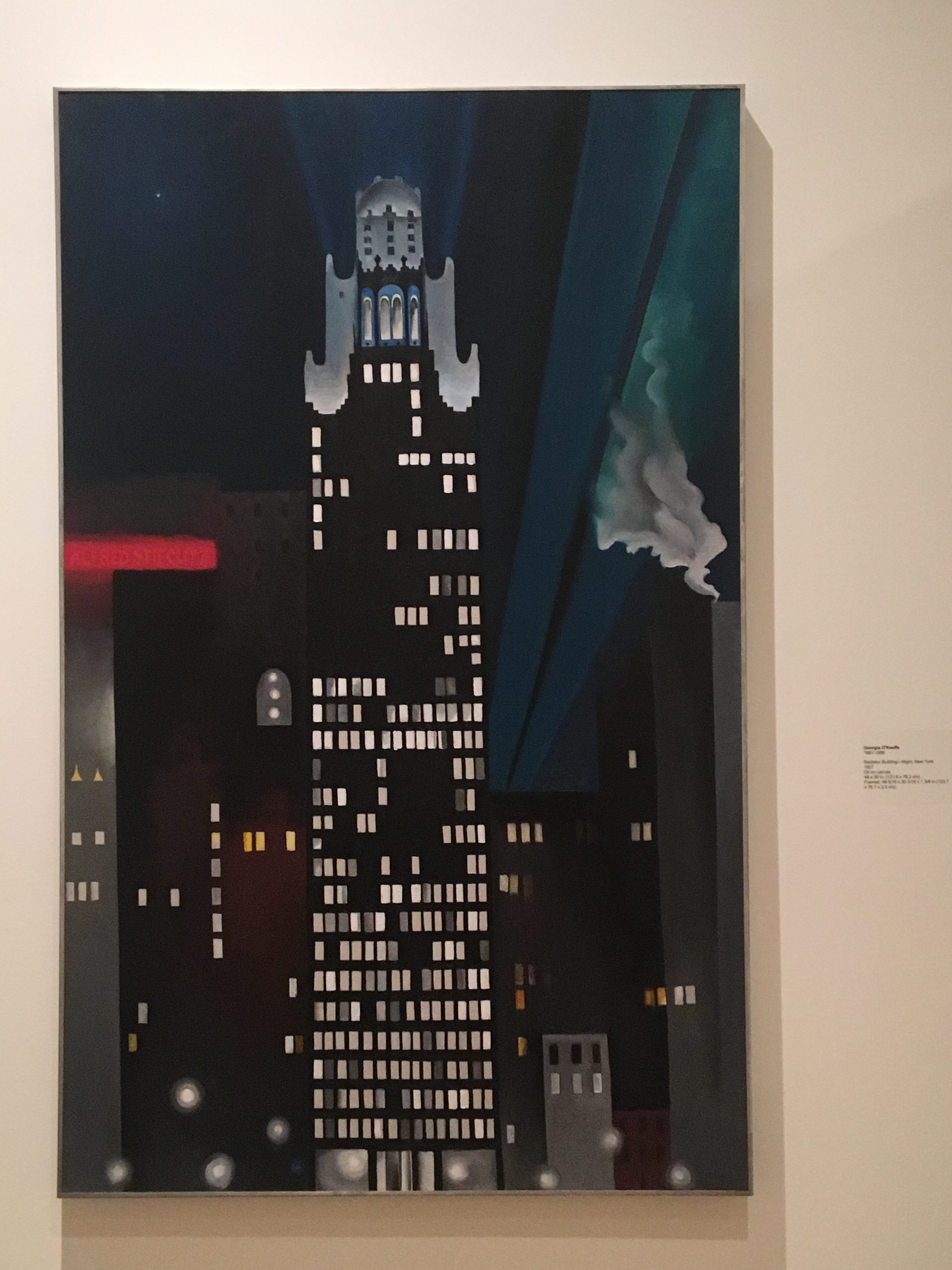 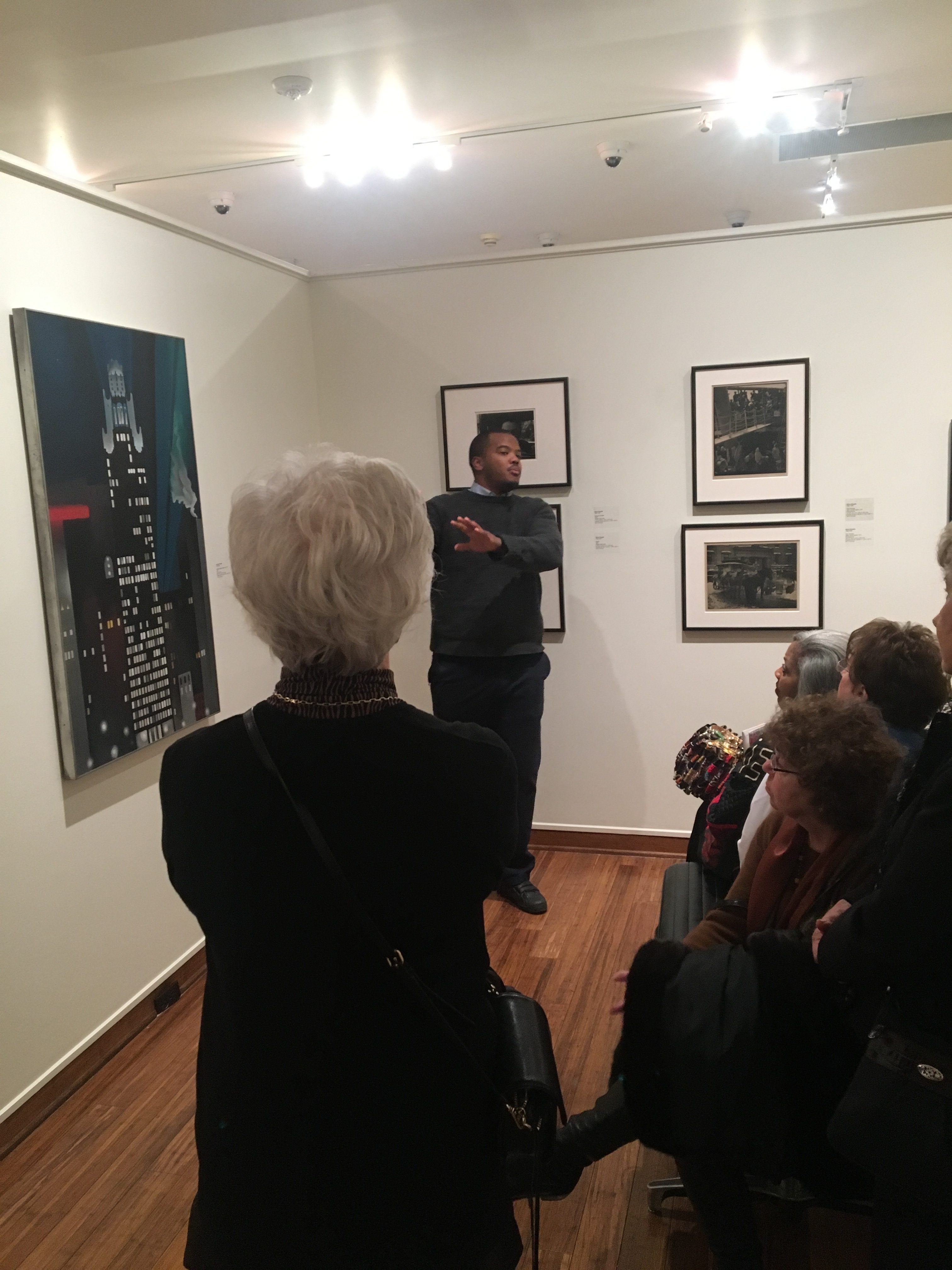 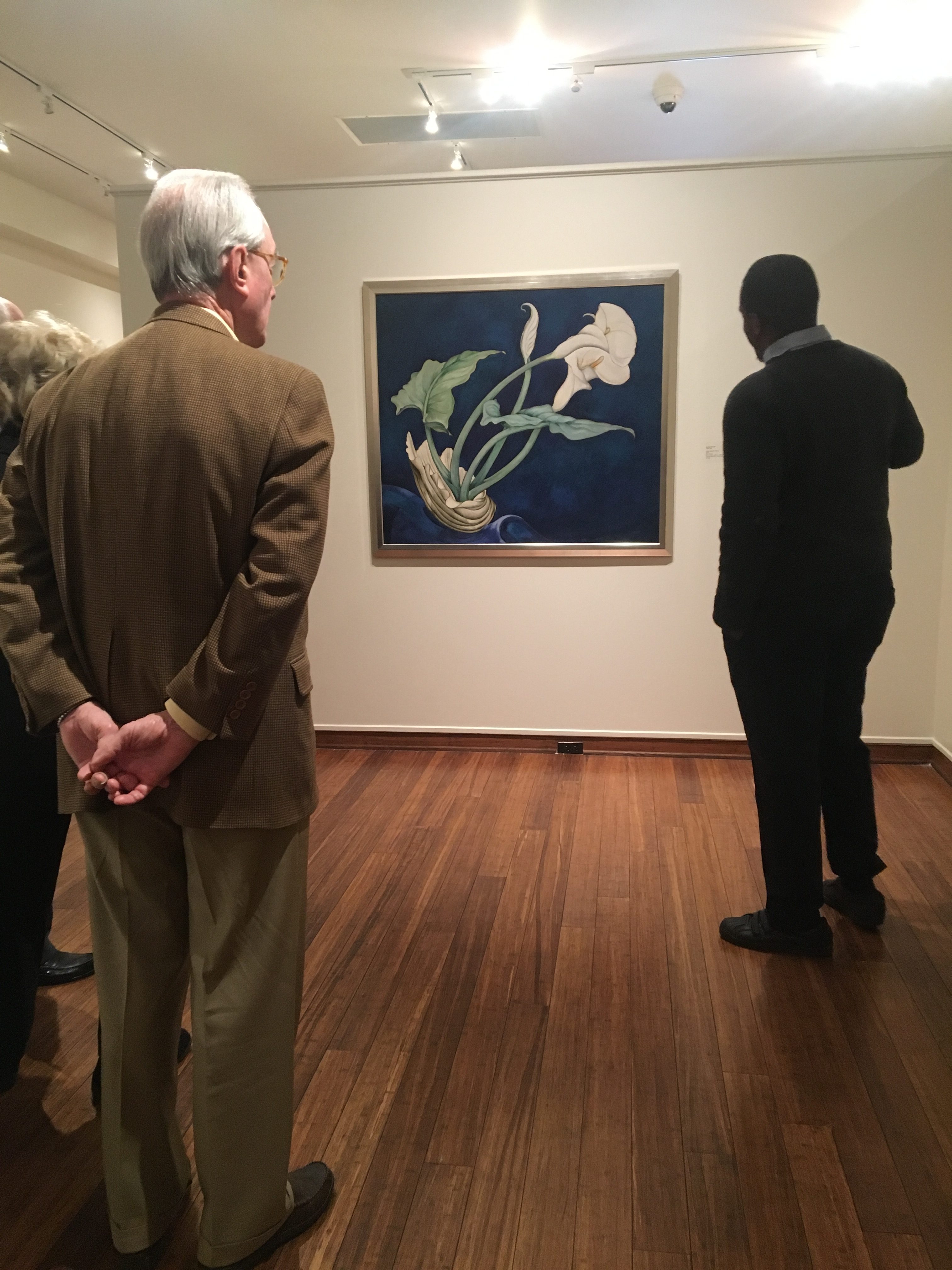 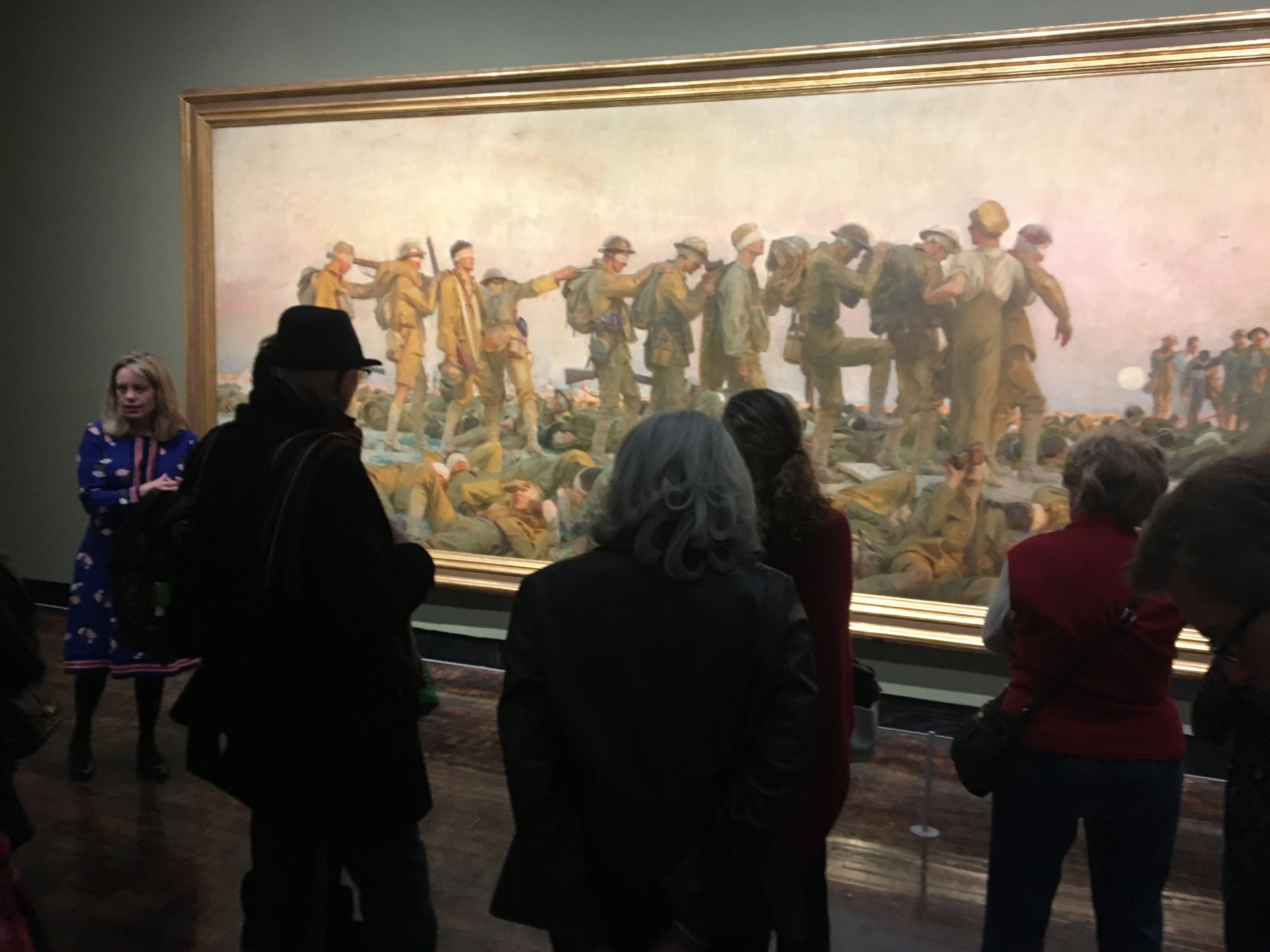 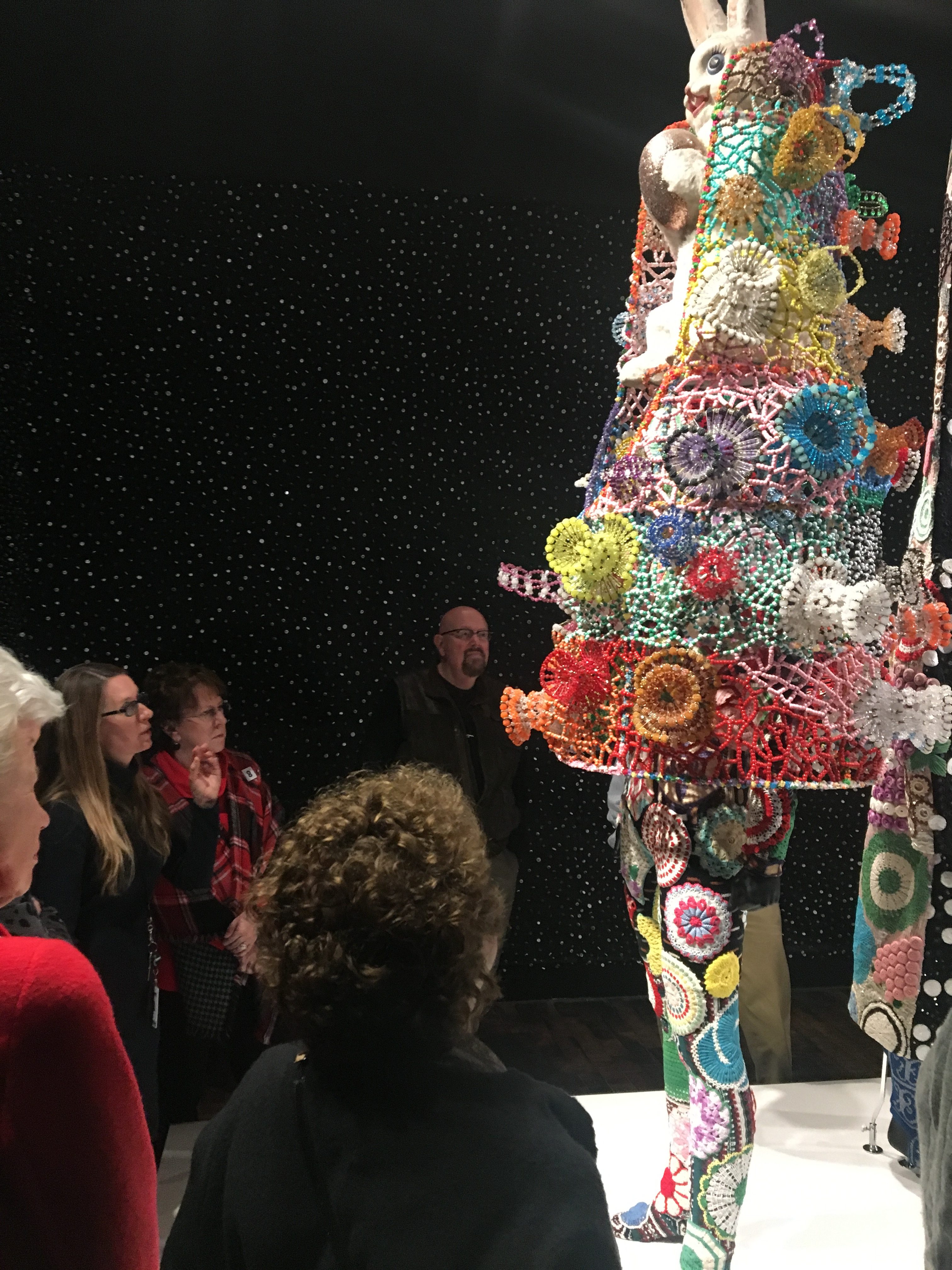 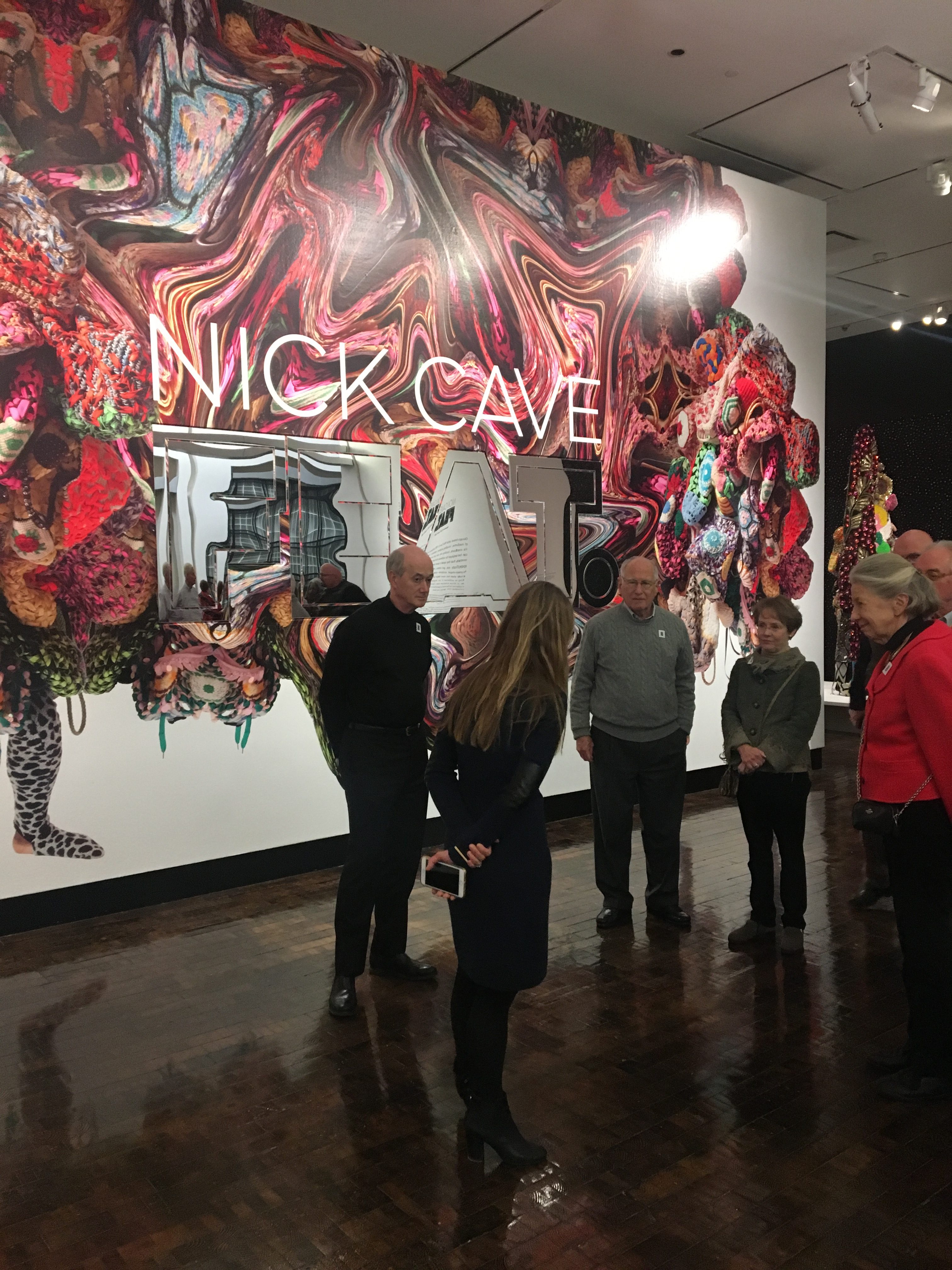 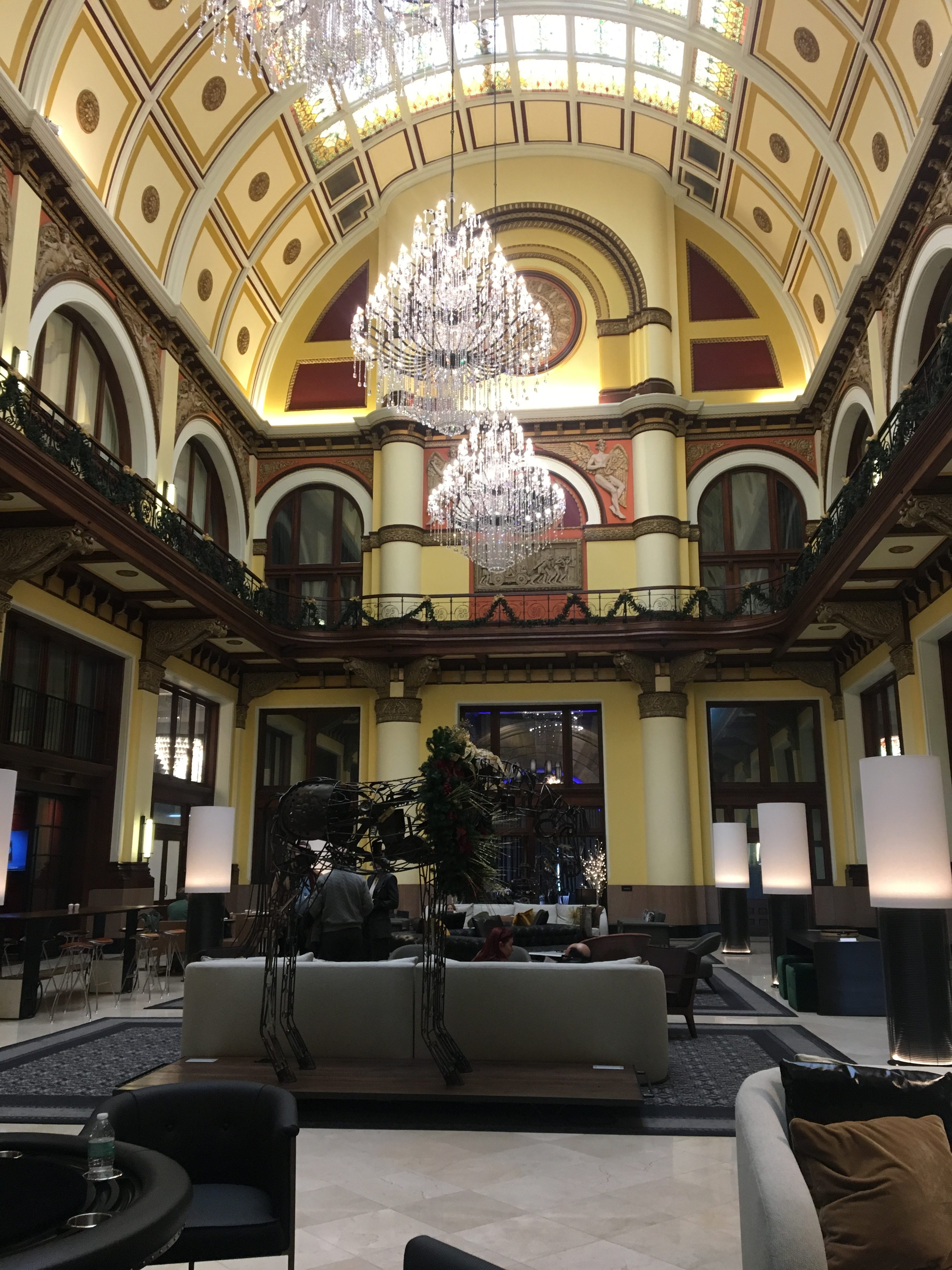 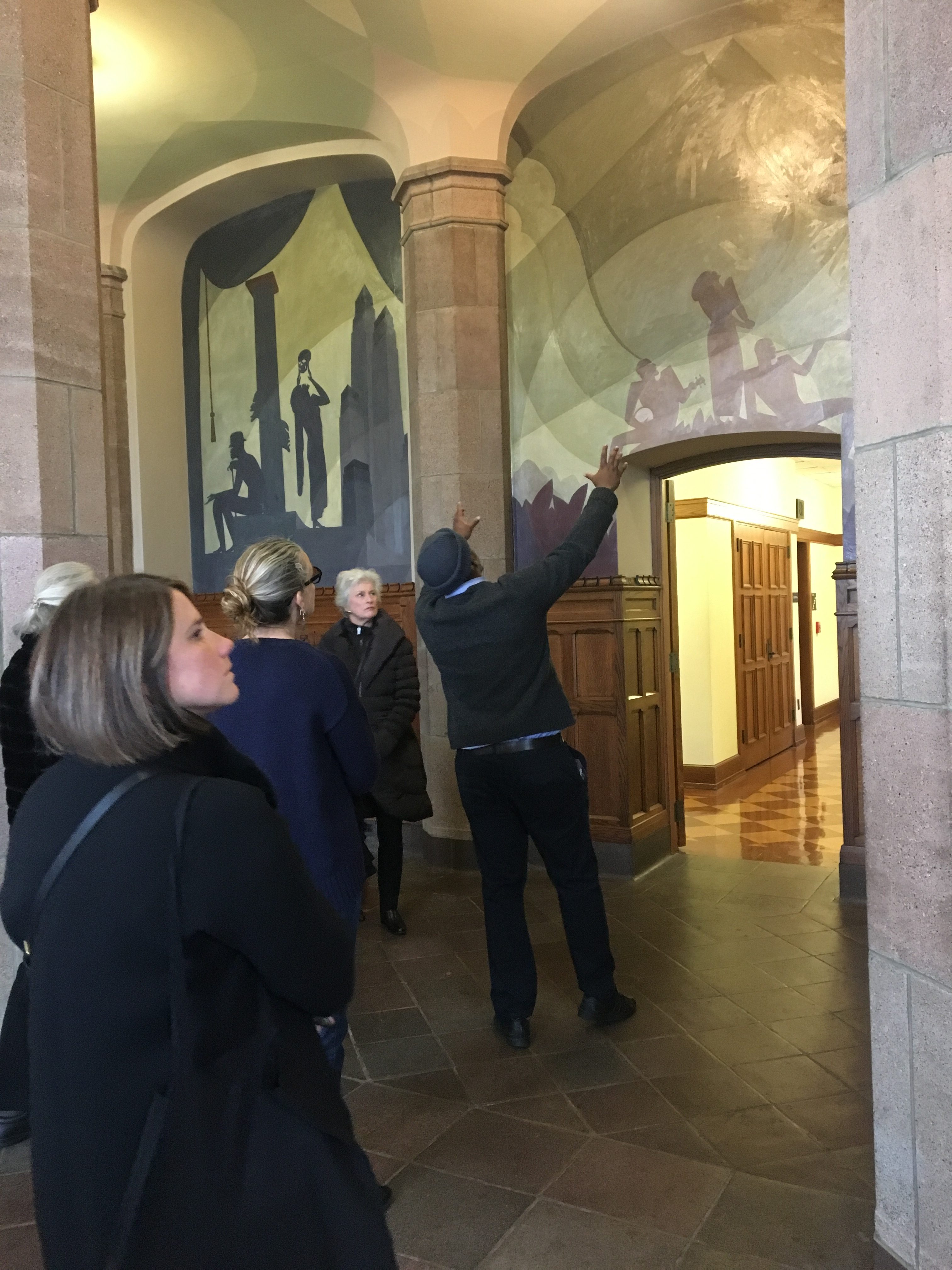