The Birmingham Museum of Art recognizes with profound appreciation the life and art of Emma Amos, who died on May 20, 2020.

Born in Atlanta in 1937, Emma studied with painter Hale Woodruff while still in her teens, and ultimately traveled to New York where she attended New York University, and established her career as an artist. Woodruff invited her to become part of the 1960s African American art collective Spiral, which included Romare Bearden, Charles Alston, and Norman Lewis, among others. She was the youngest member of the group, and the only woman. She taught at the Mason Gross School of Art at Rutgers University for 28 years, serving as chair for several years. Her work is included in numerous major museum collections, and is the subject of a retrospective currently being organized by the Georgia Museum of Art. 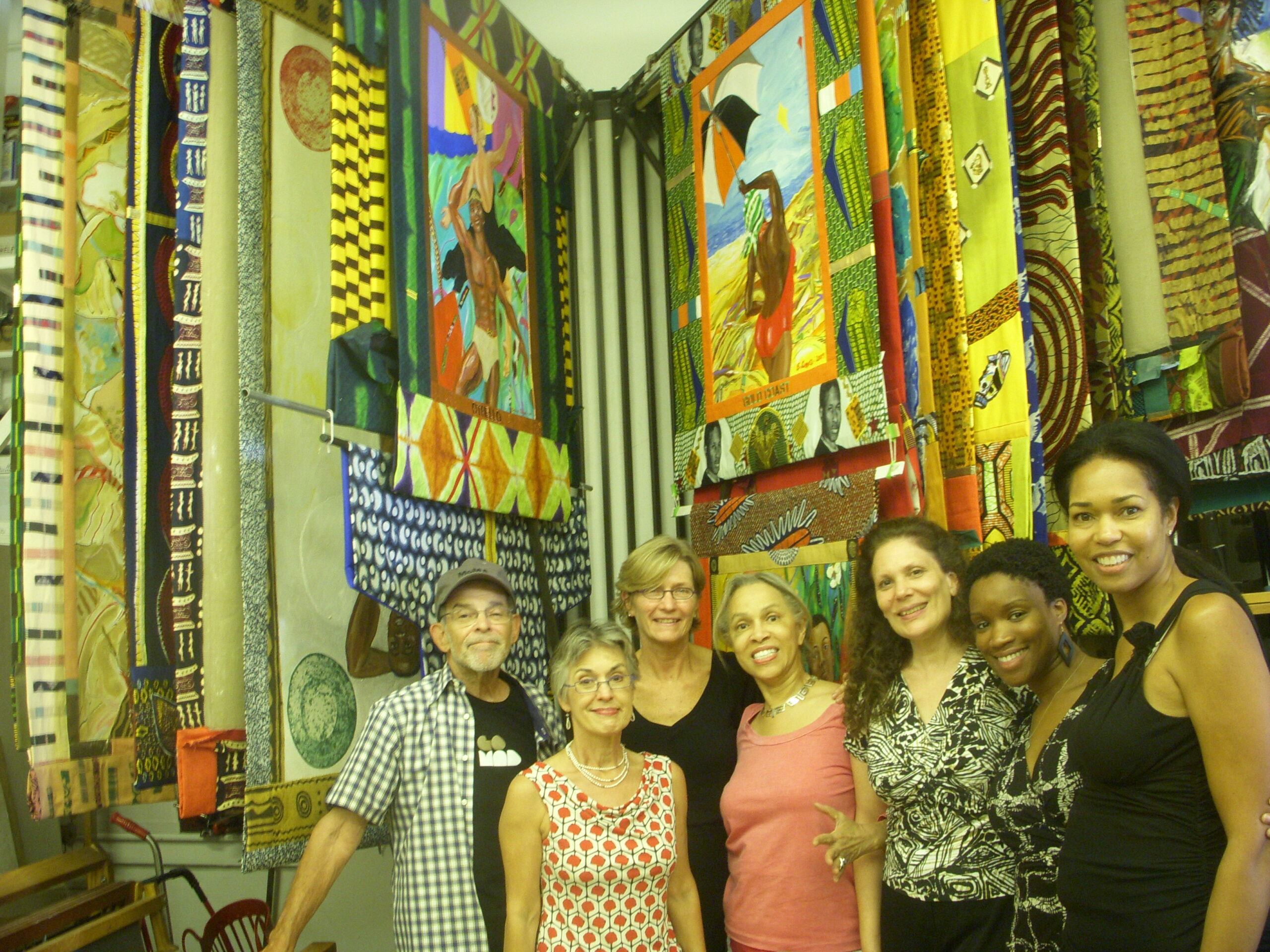 Emma’s paintings and prints draw the viewer immediately. The paintings are often large and dominated by human figures which are floating or falling. Some are portraits of family members or public figures and others are self-portraits. Encoded in the work, across the many decades of her career, is the observation that experiences and opportunities in life are largely shaped by one’s gender and the color of one’s skin.

I was privileged to visit Emma’s studio numerous times over a period of twenty-five years, and count those among the most precious experiences of my career. Following a 2003 studio visit led by former BMA Curator of Contemporary Art David Moos and myself, the BMA’s Collectors Circle for Contemporary Art voted to acquire Emma’s work, Measuring, Measuring for the Museum’s collection, in partnership with the newly formed Sankofa Society. The stunning mixed-media work, which addresses standards of beauty in western culture, has been featured in numerous publications and exhibitions, and graces the cover of Lisa Farrington’s book Creating Their Own Image: The History of African American Women Artists.

Two of Emma’s paintings were included in the BMA’s 2010 exhibition Spiral: An African American Art Collective, and she was the honored guest at the Museum’s Sankofa Society Soiree that same year. When the Spiral exhibition traveled to The Studio Museum in Harlem in 2011, she welcomed a delegation from Birmingham to her studio – a truly magical experience. 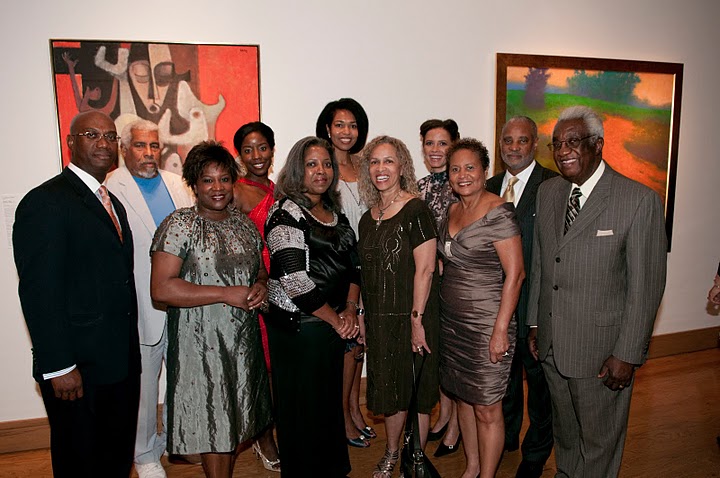 I join many who loved her dearly, and who will miss her wit, intelligence, and spirit. Through her art, we will have the continued opportunity to see the world through her eyes.