As the 87th Academy Awards approaches, we have looked to our collection, which is filled with stars – both from the art world and from Hollywood. American photographer Sid Avery was known for taking behind-the-scenes photos of many Hollywood greats. The BMA owns several of his prints, which depict celebrities at work, play, home, and more.

Here are a few of our favorites from our collection, along with some fun facts about each of the actors, actresses, and singers depicted. Happy Oscar Sunday! 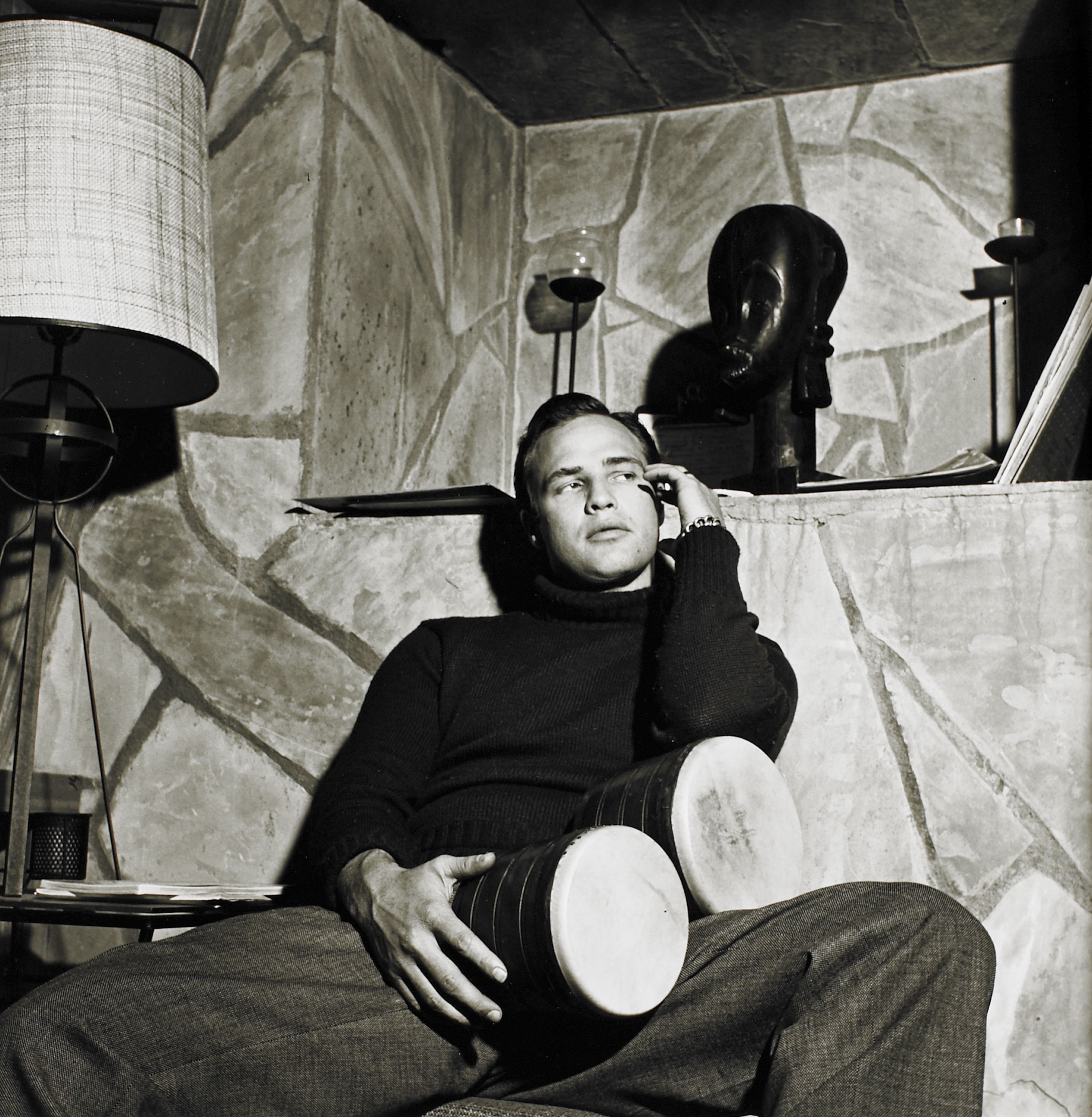 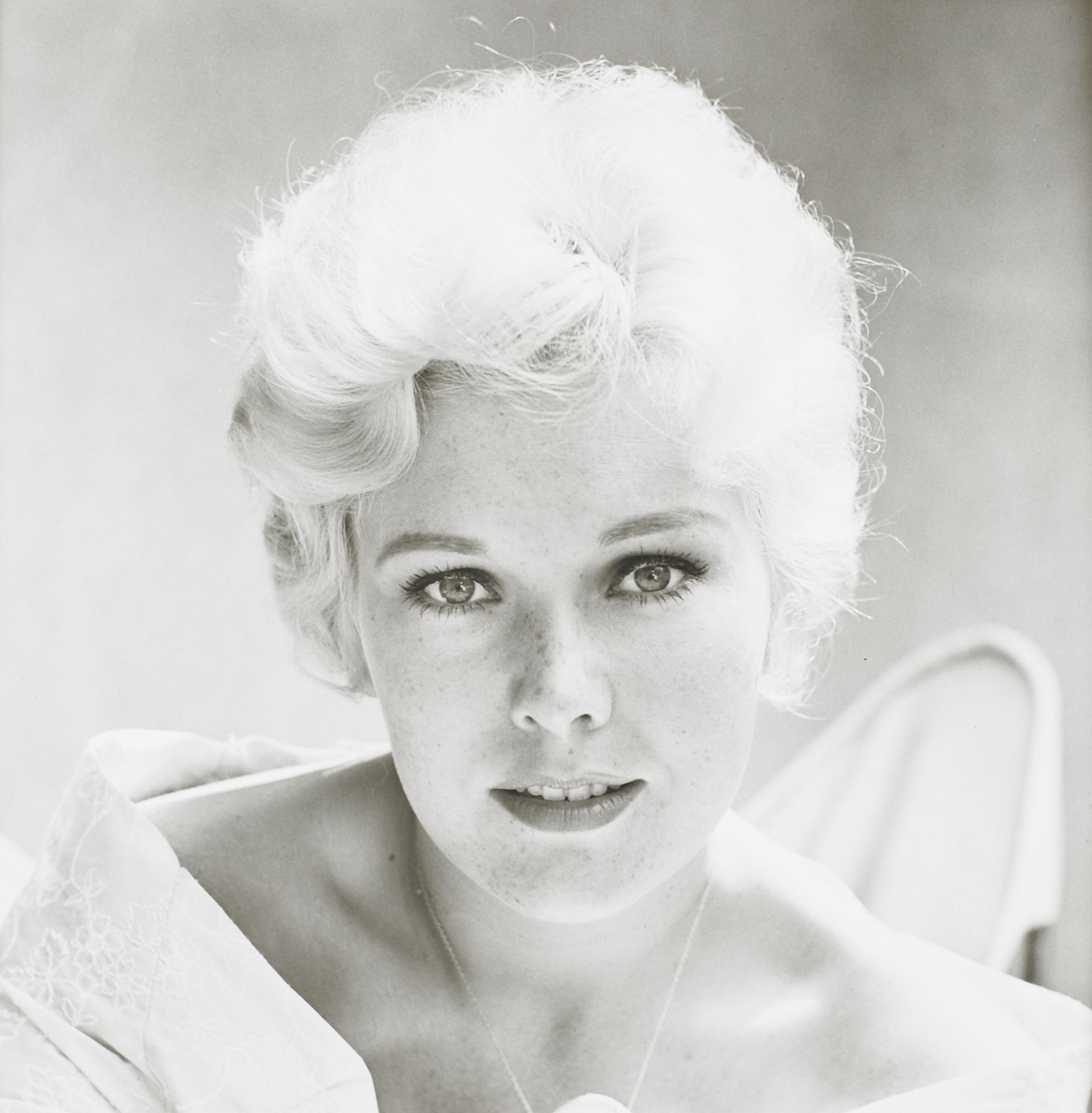 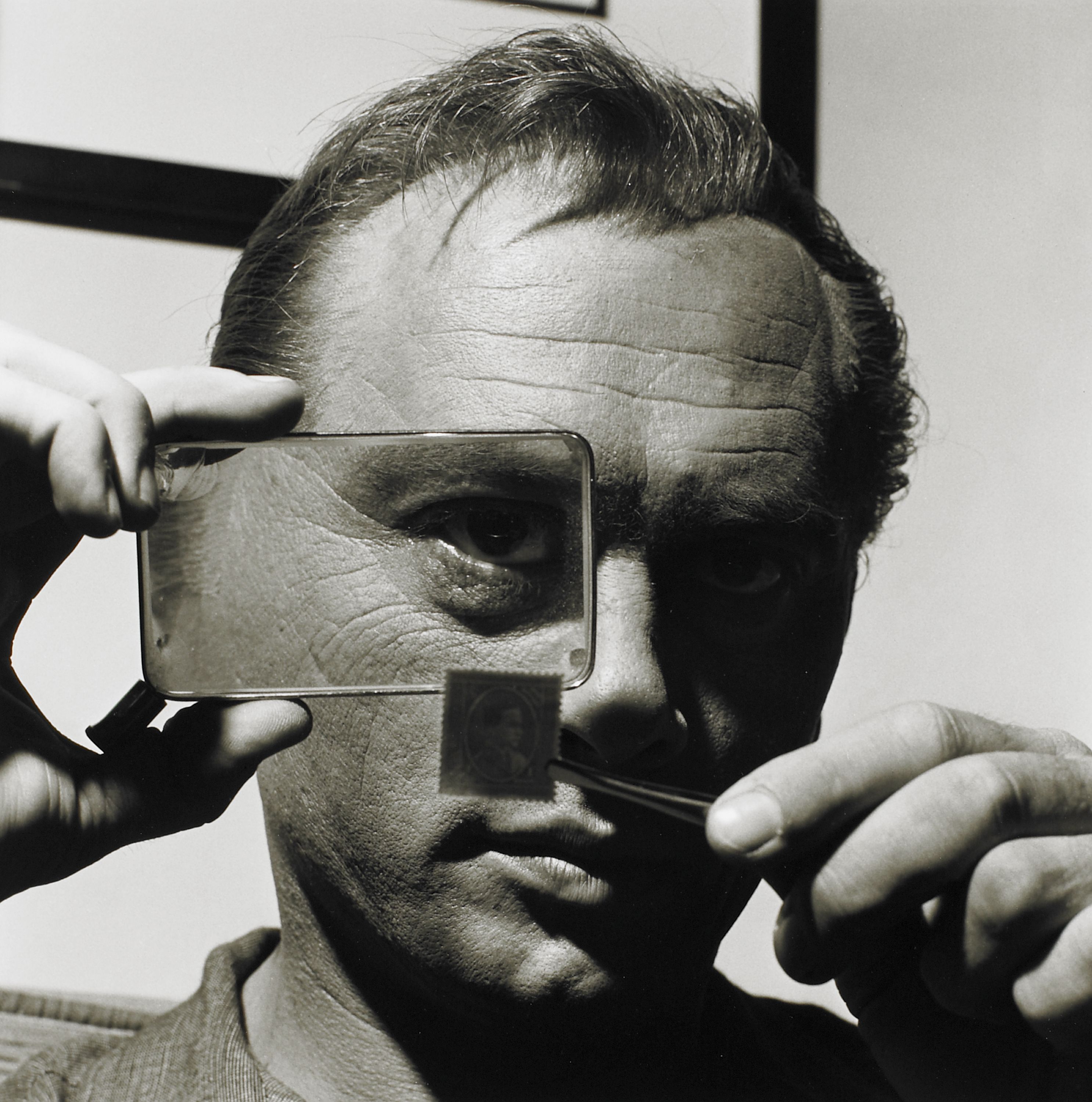 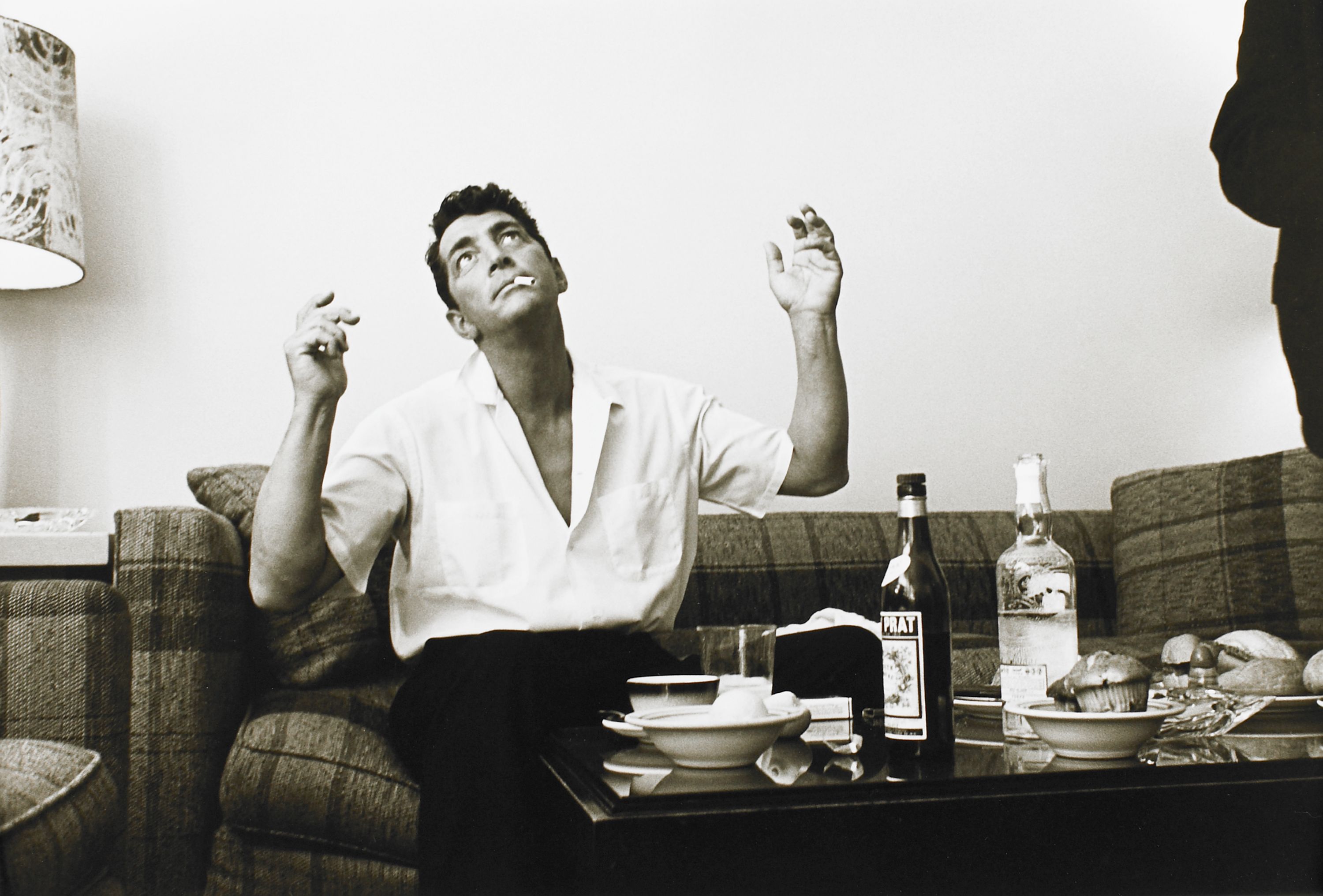 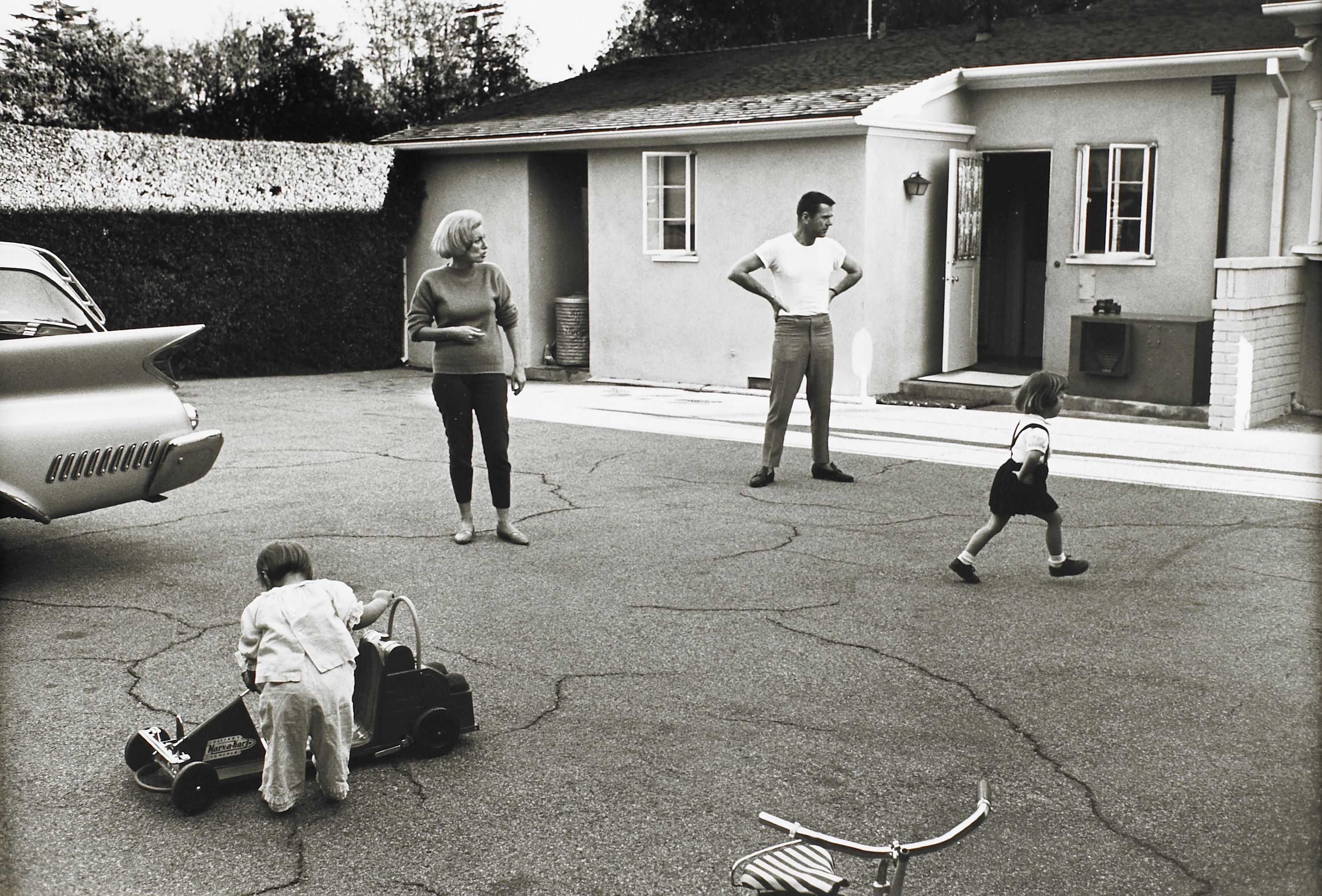 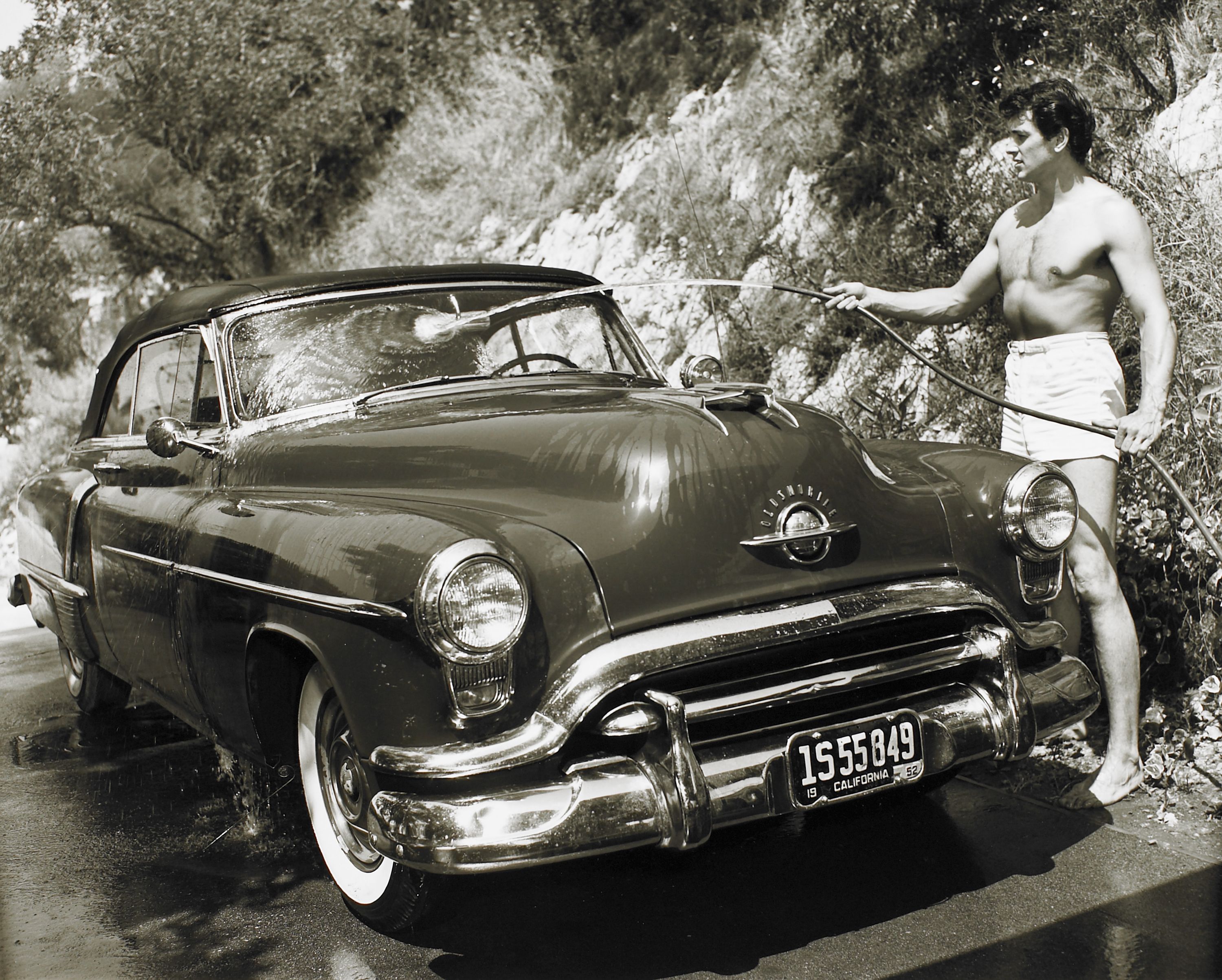 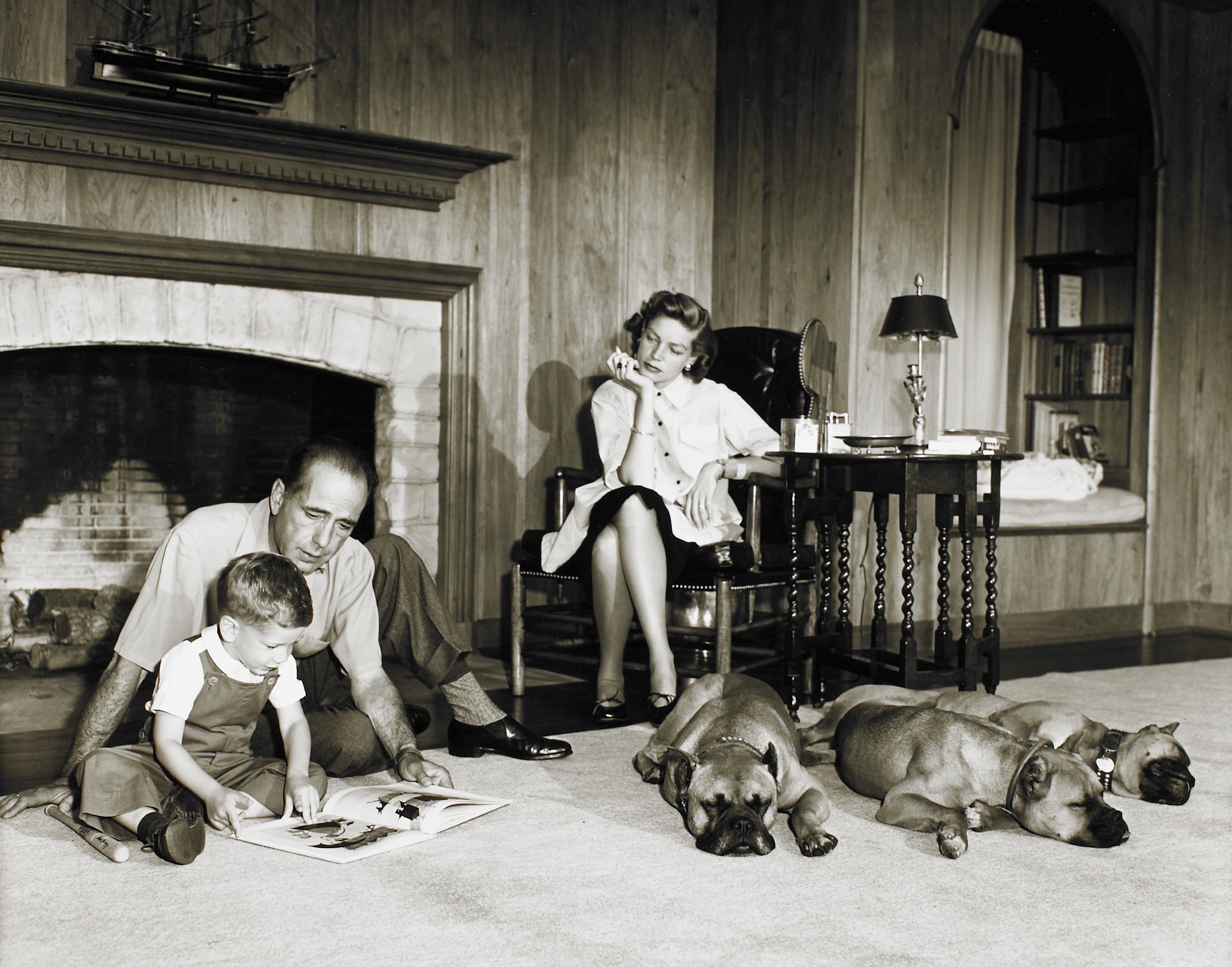 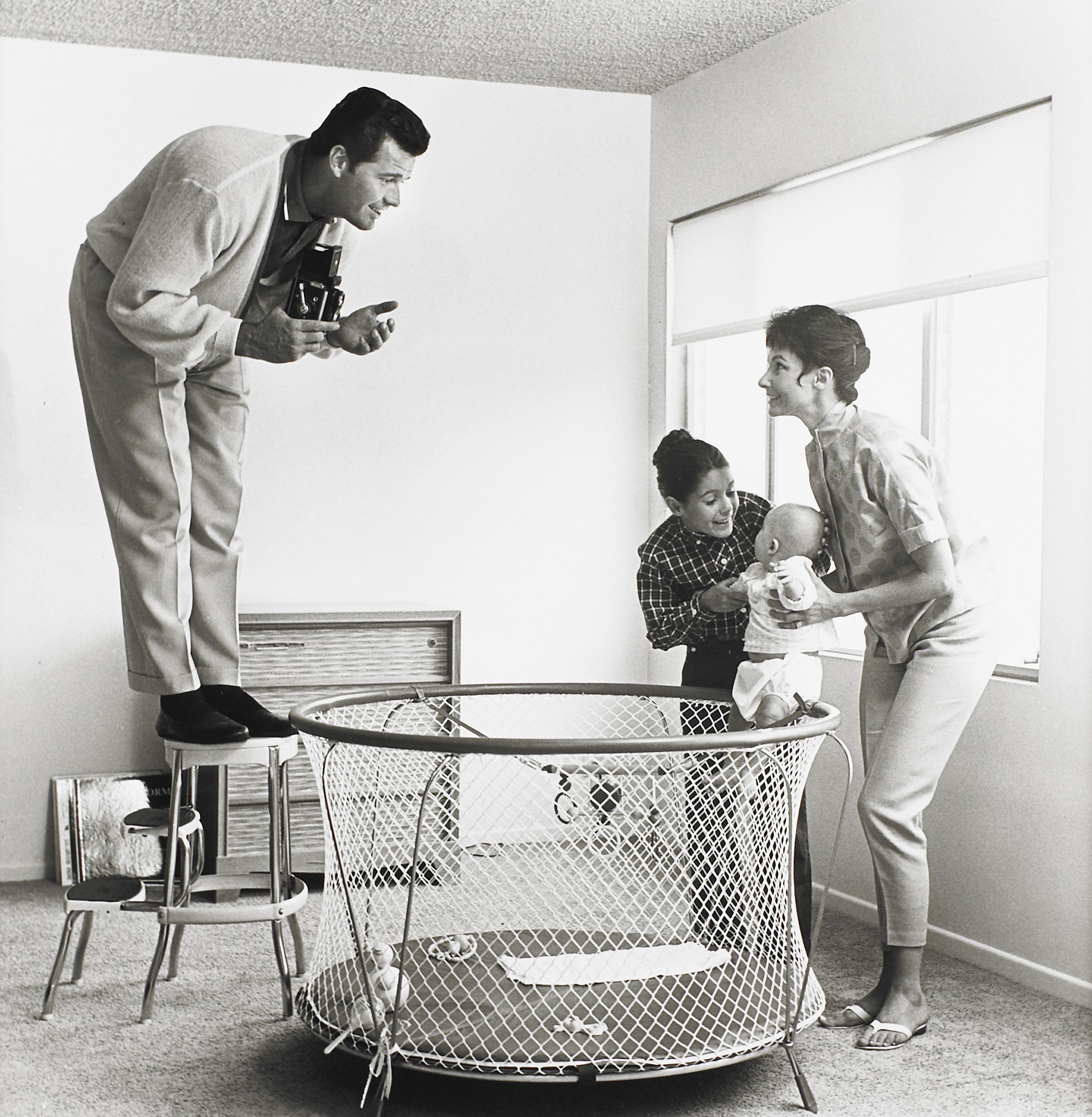 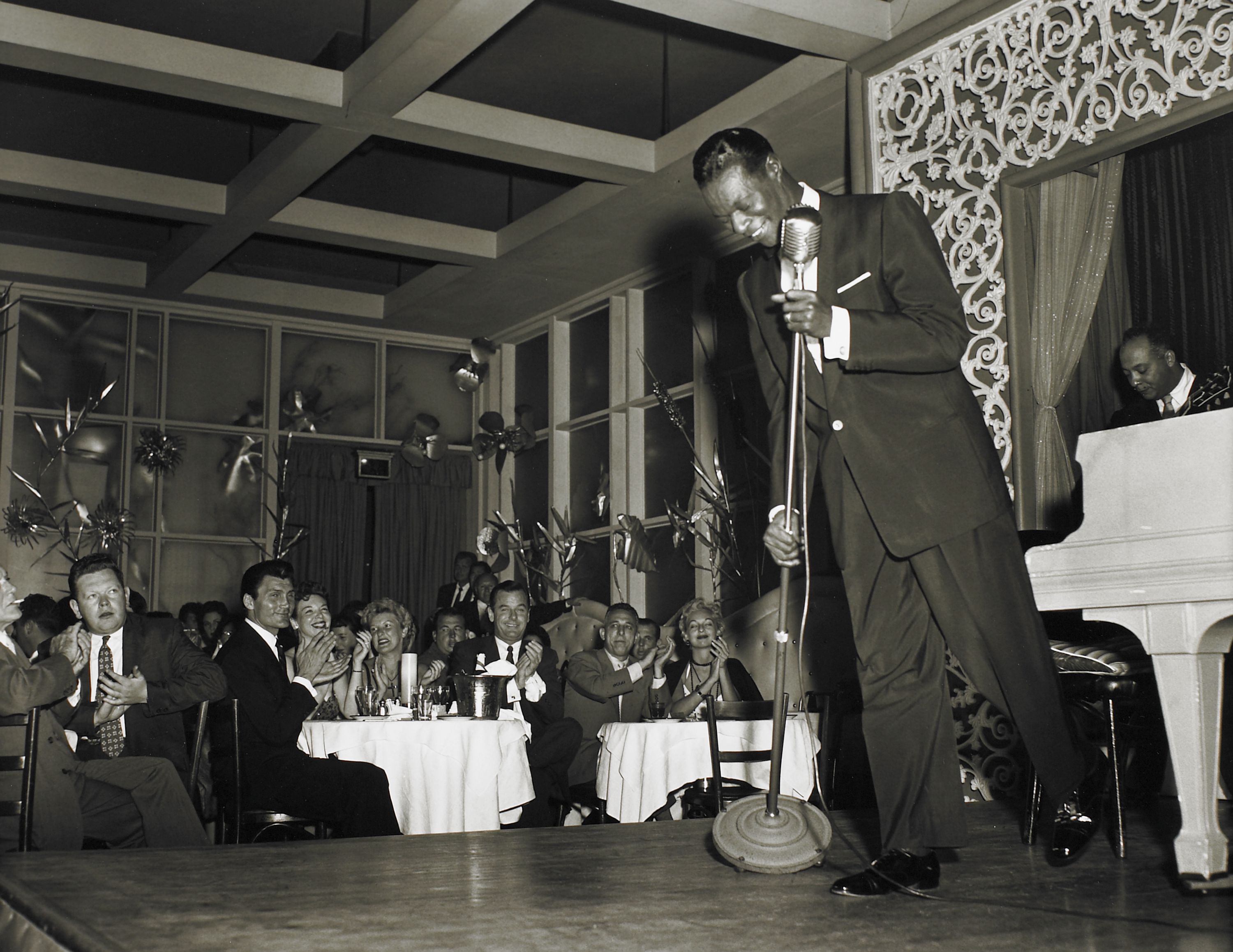 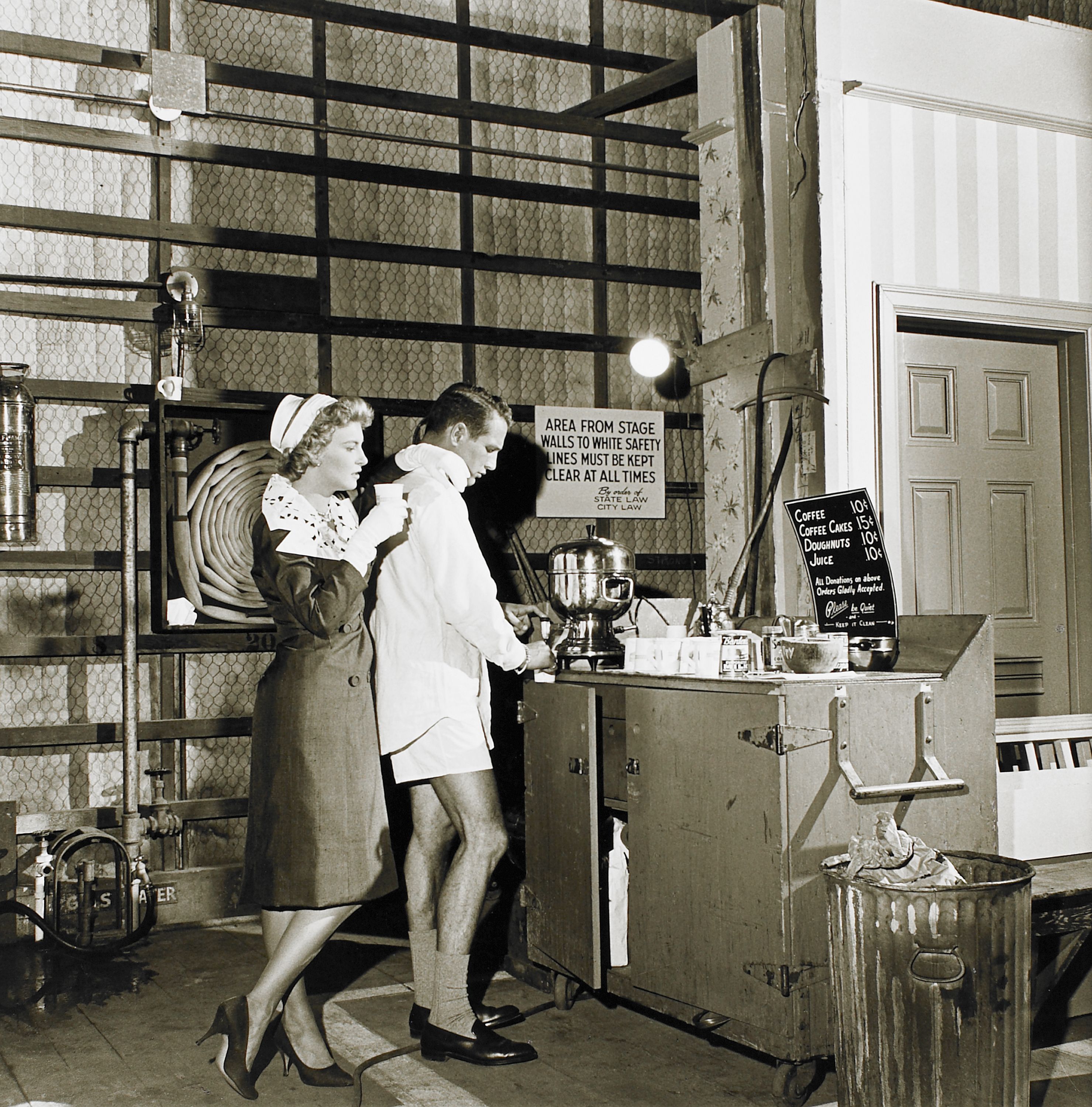 <
►
>
Joanne Woodward won an Academy Award for her role as lead actress in "Three Faces of Eve" (1957); Paul Newman has won an Oscar for Best Actor in "The Color of Money" (1986), has won two honorary Oscars, and has been nominated a total of 10 times // "Joanne Woodward & Paul Newman Having Coffee on the set of 'Rally Round the Flag, Boys'" Sid Avery, gelatin silver print, BMA collection, 1990.104.15