On Saturday, October 17, the Museum joined many community partners to help build a new playground with KaBOOM! Plans for the playground, which was built for South Hampton K-8 School, have been in the works for several months. After writing a grant – written and submitted by South Hampton K-8’s Technology Instructor Vicki Hale, Pratt City Youth Development’s Ann Gray Harvey, and President of Pratt City Neighborhood Association Ellen Spencer – the project was discussed further over a series of meetings since June 2015.

While planning for the playground, South Hampton K-8 School “reached out to Toby Richards because of our more than 10 year partnership with the Birmingham Museum of Art,” explained South Hampton K-8’s Robin Green Anderson. “Toby’s artistic expertise, as well as her passion for art are just a few of the reasons we reached out to her specifically for this venture. Toby gives ‘heart’ work on any project; we consider her not only a partner, but family. We love Toby Richards!”

To see the project below, scroll through our slideshow: 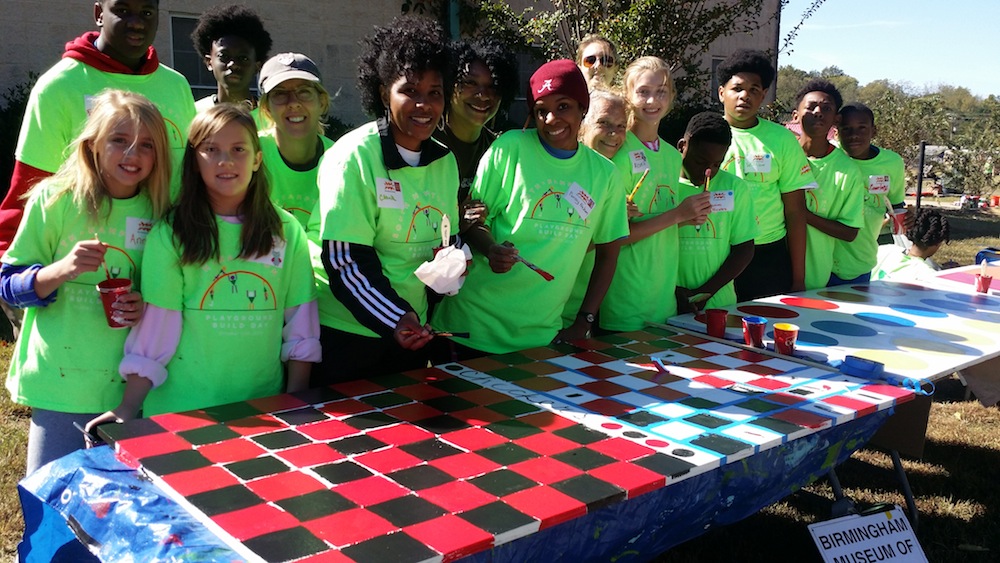 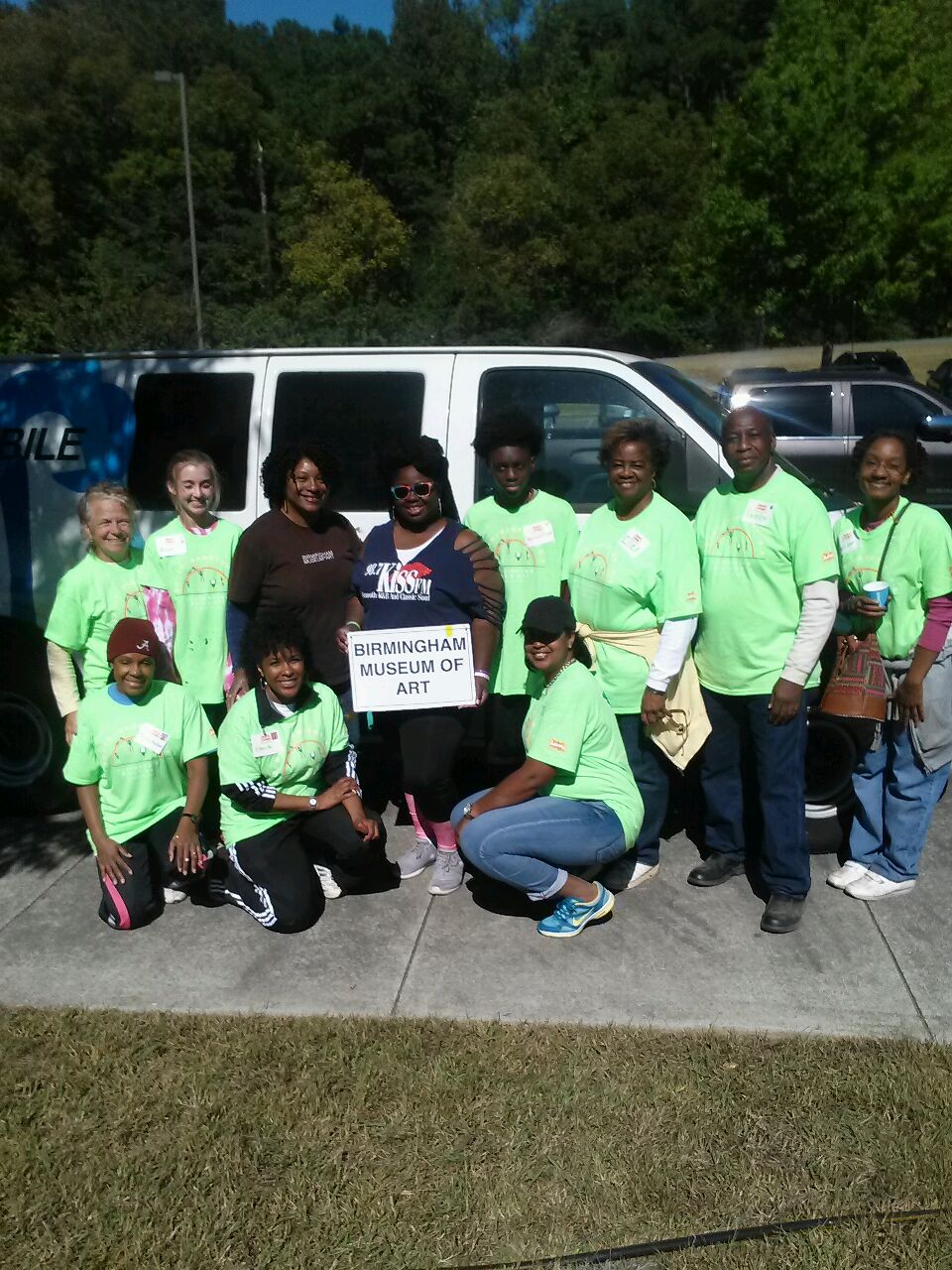 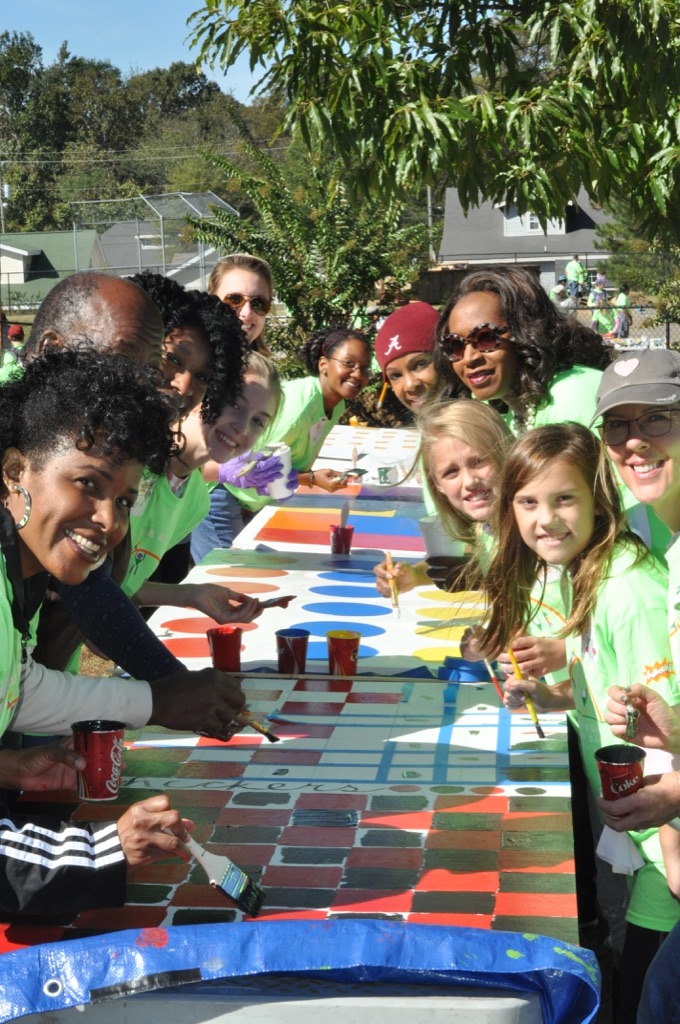 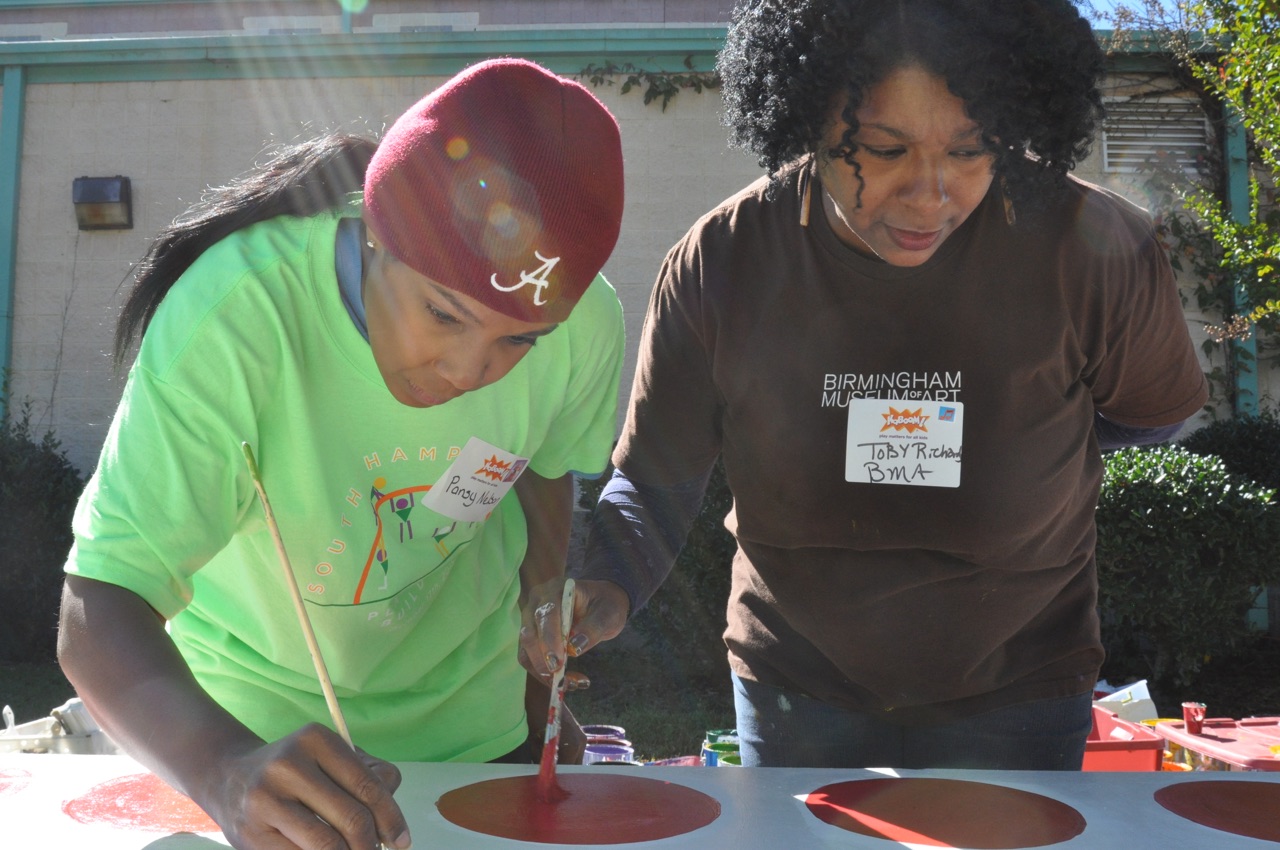 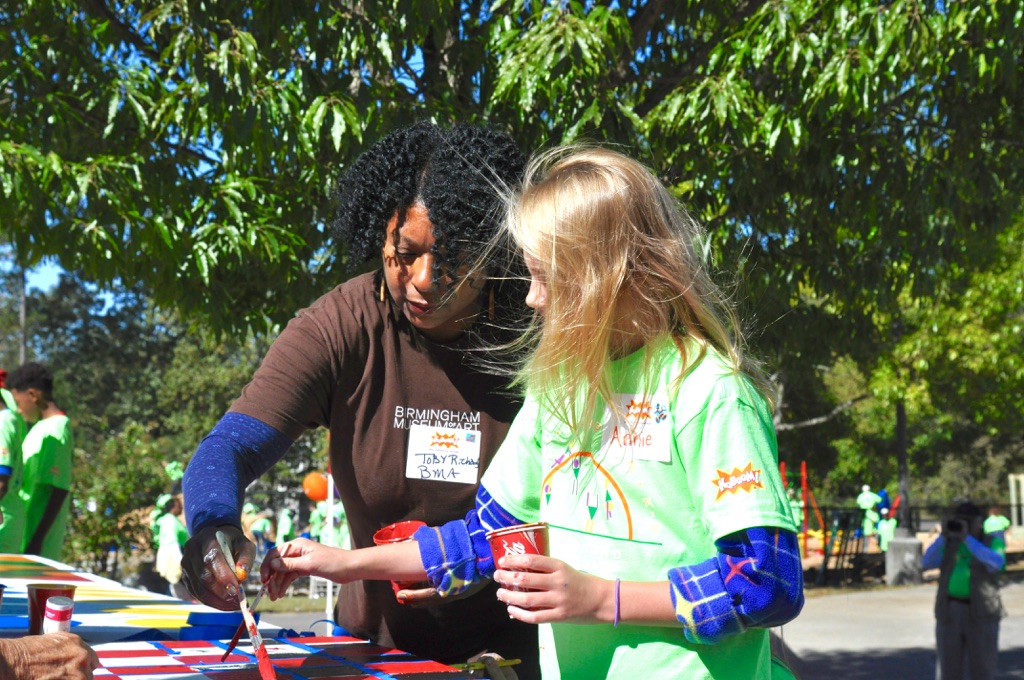 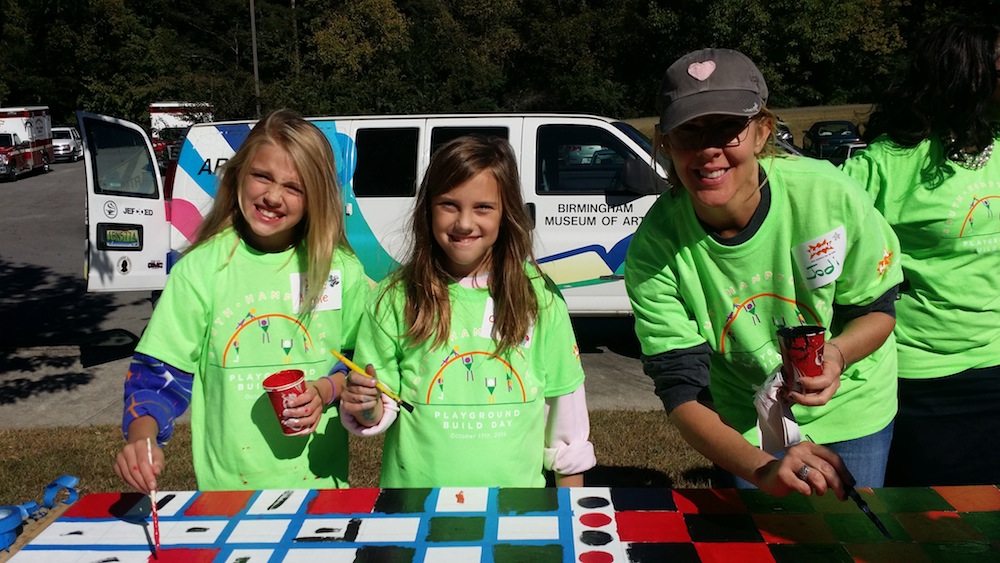 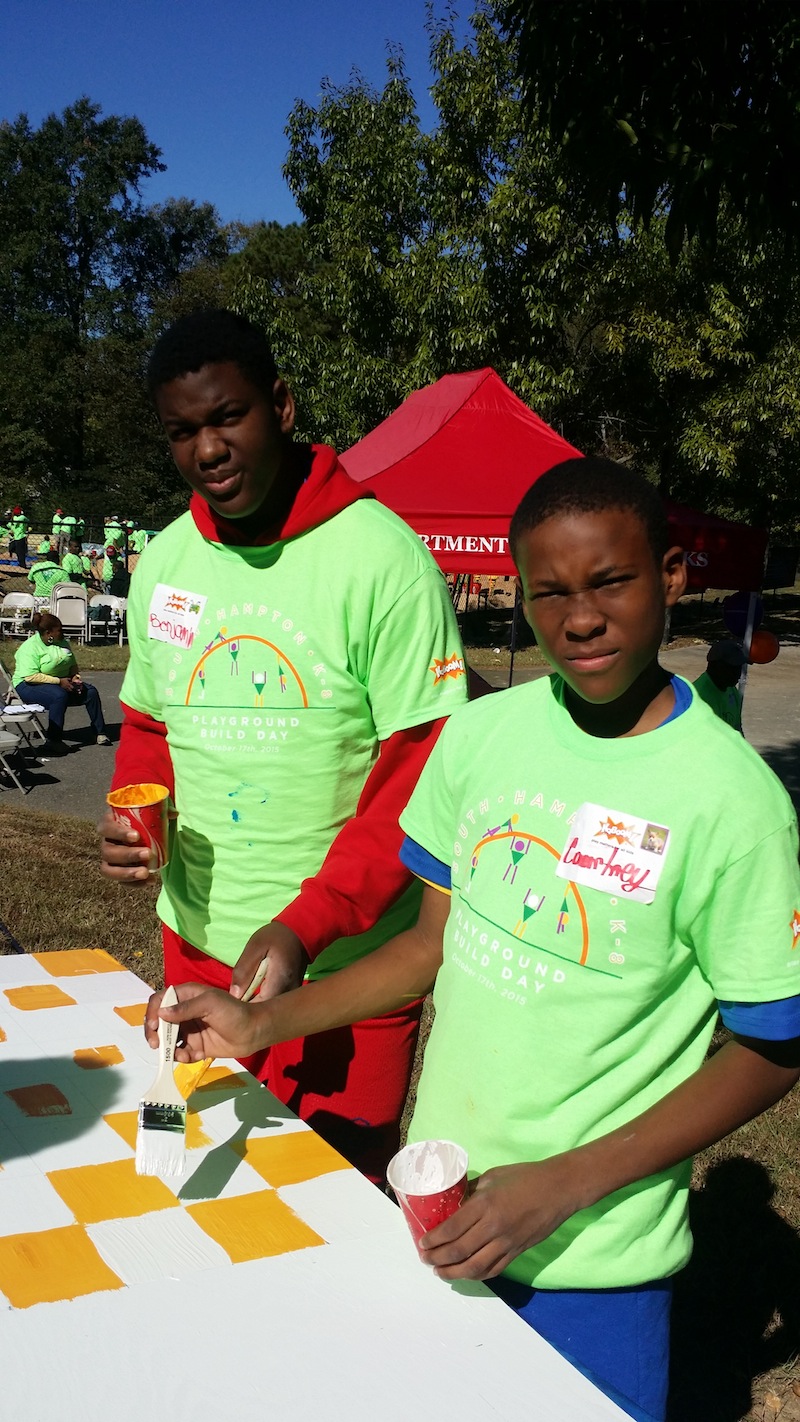 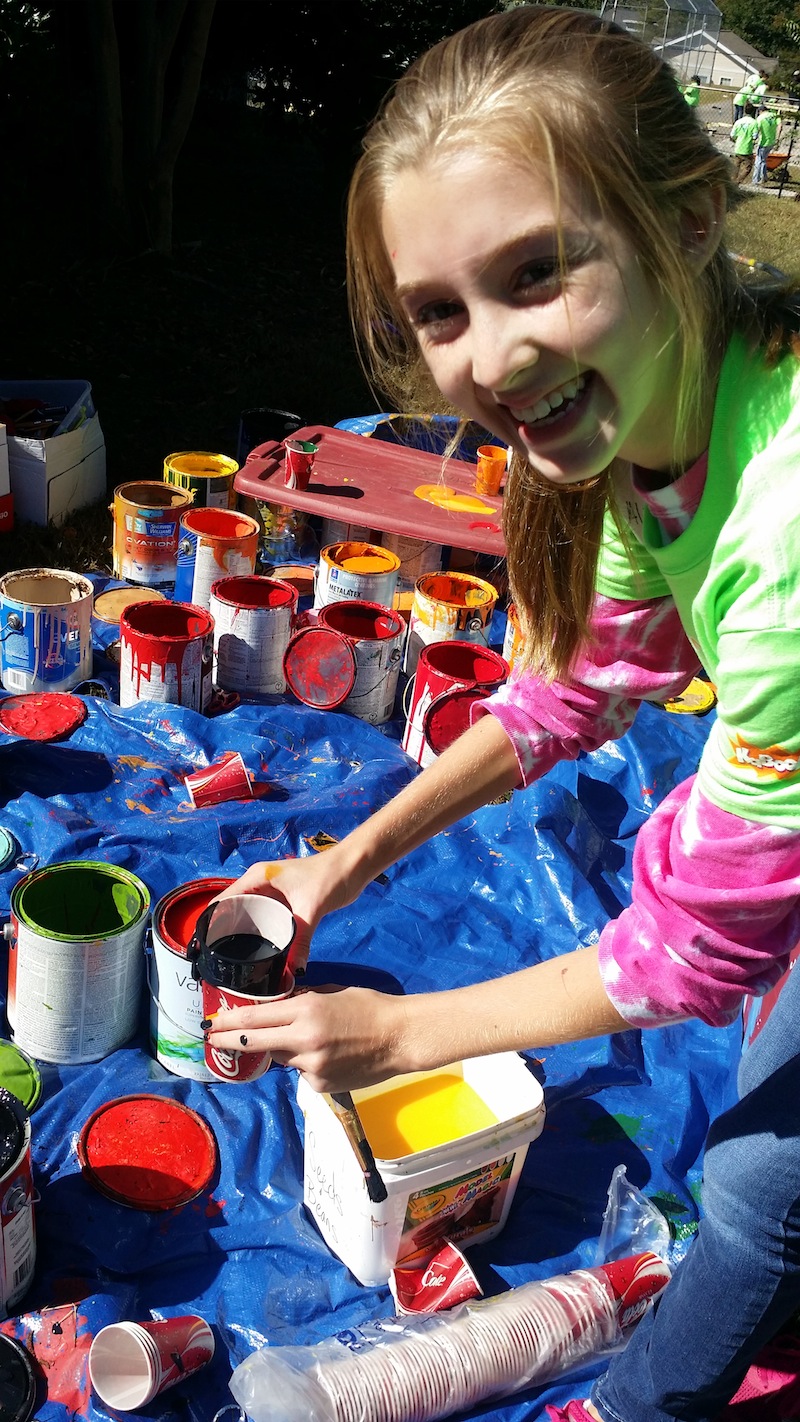 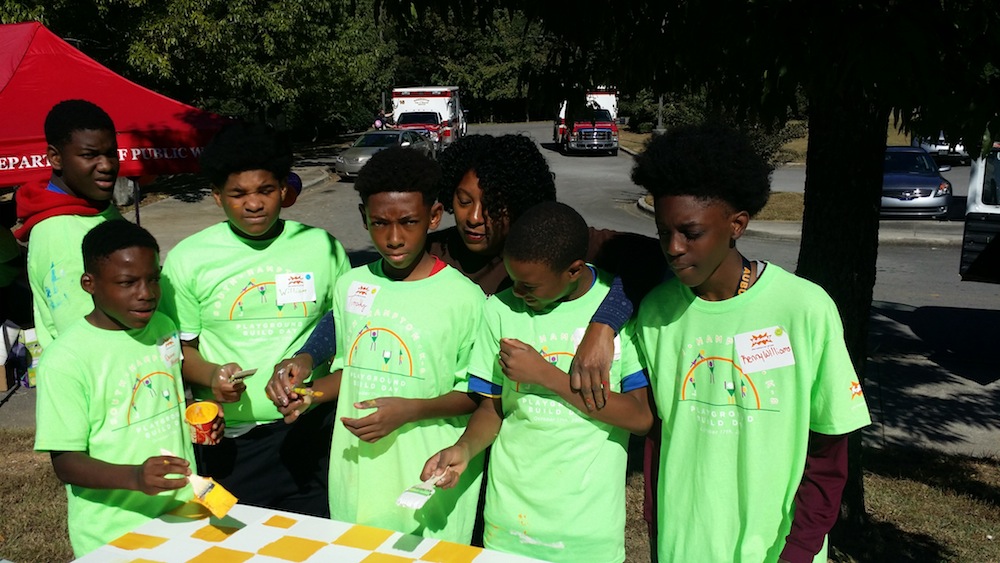 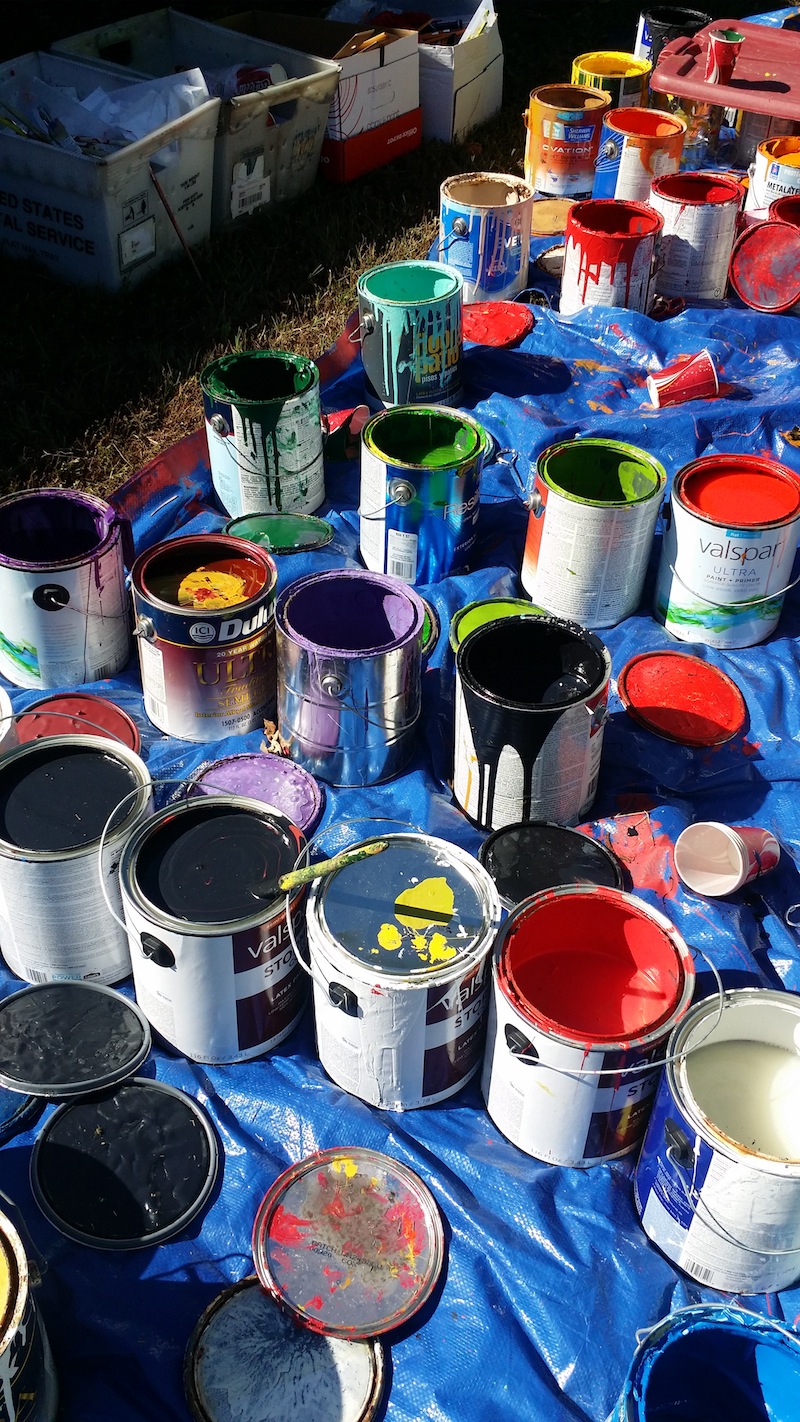 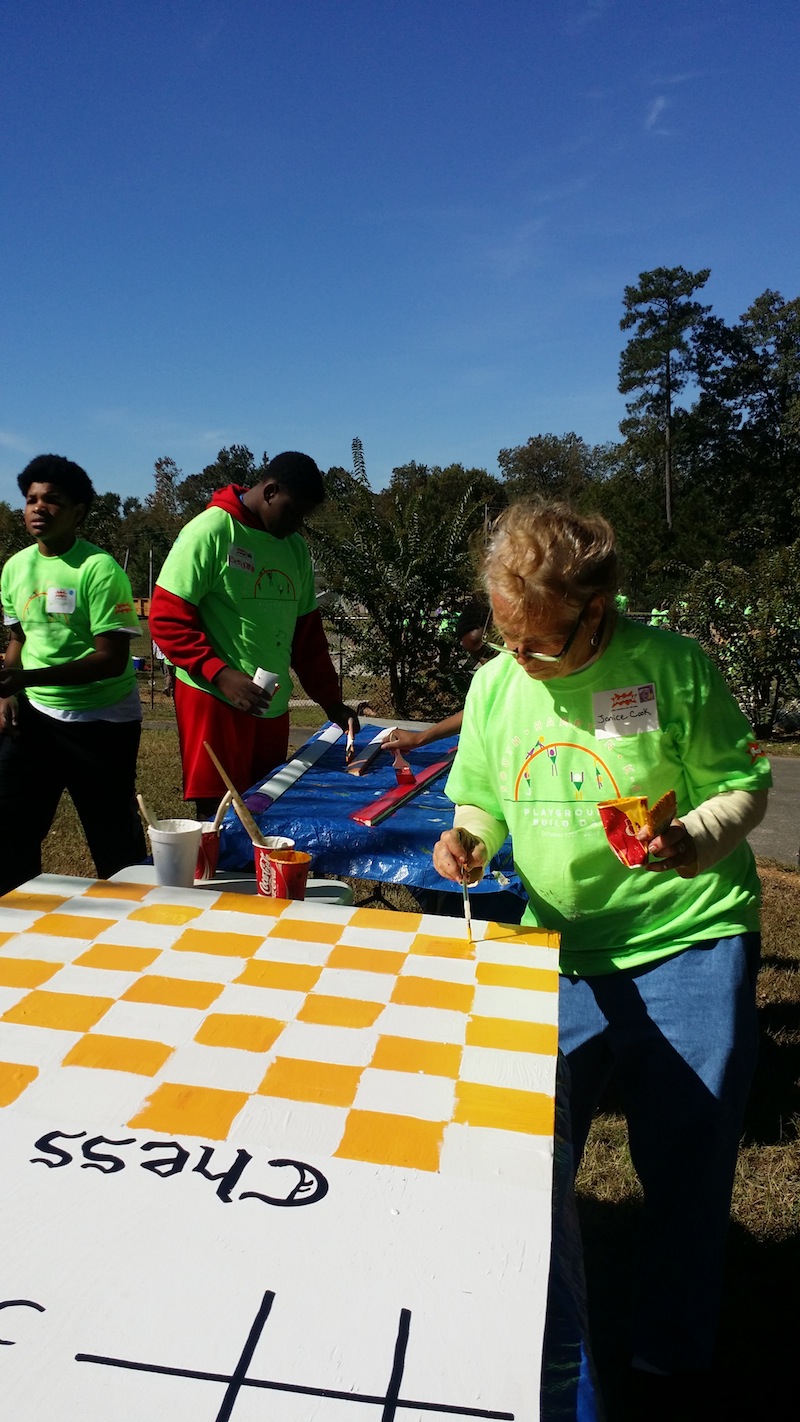 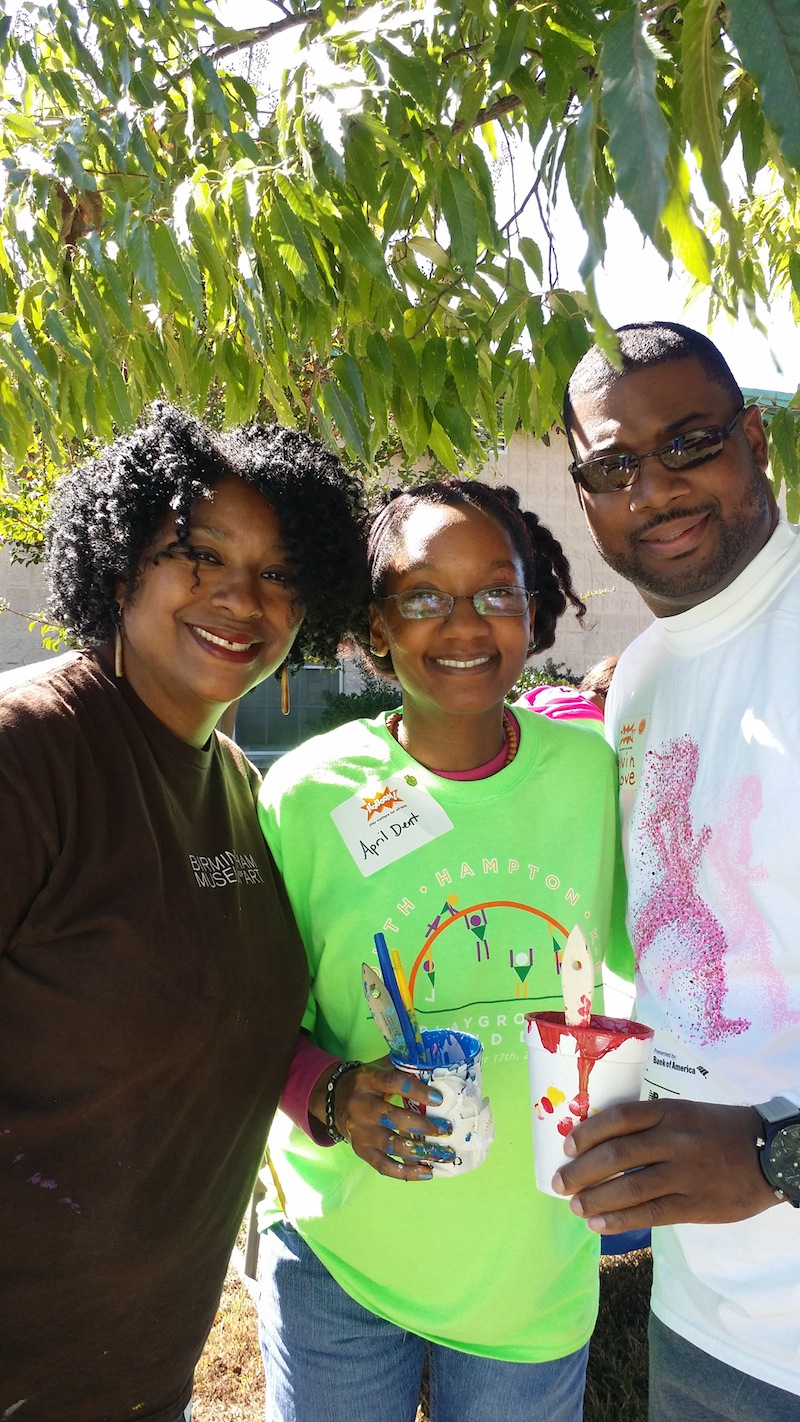 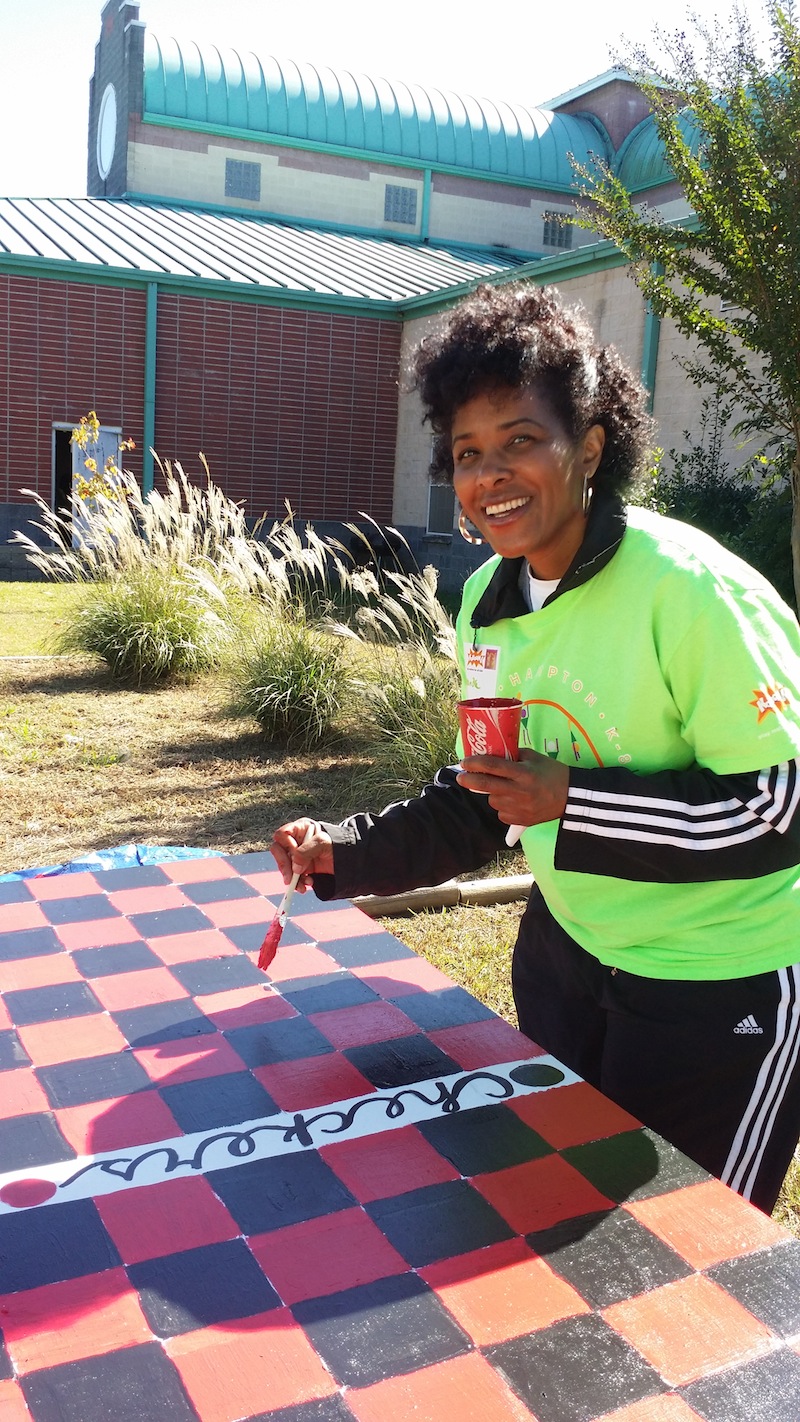 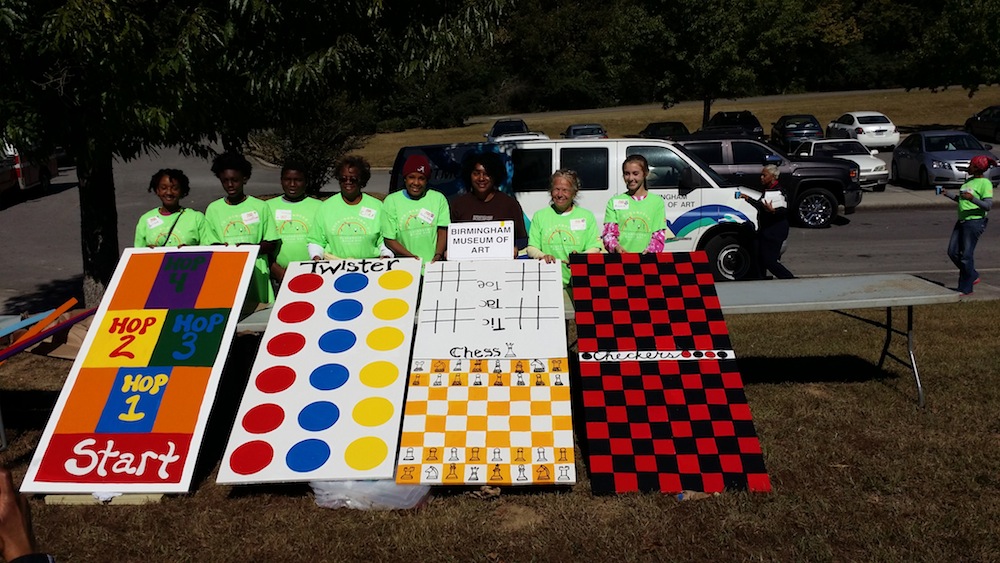 The Museum was proud to work on this project with the following community partners: