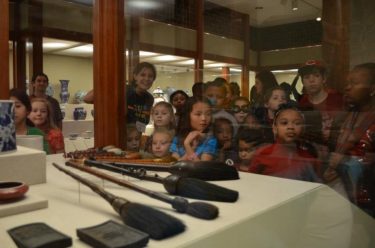 Although China has recognized the Gregorian calendar and January 1 as New Year’s Day since 1912, the Chinese calendar is still used to determine traditional holidays. The Chinese New Year, also called the Spring Festival, is the most important among these holidays.

The calendar is based on lunar cycles, with the first day of the new year occurring on the second new moon after winter solstice, typically between January 21 and February 20. This year, it takes place on February 8 and marks the beginning of the Year of the Monkey, the ninth animal in the cycle of 12 Chinese zodiac signs.