Happy birthday to artist Andy Warhol, born on August 6, 1928. Did you know that the famous contemporary artist has strong ties to the Birmingham Museum of Art?

In fact, in 1979, he was commissioned to paint a series of portraits of Charles Ireland, the first president and later chairman of the board of Birmingham’s Vulcan Materials Company and a long-time, generous supporter of the BMA. Later that year, Warhol visited the Museum to present his portrait of Mr. Ireland. Aside from greeting Birmingham locals, many of whom eagerly awaited his autograph on their tomato soup cans, Warhol was able to browse the BMA’s permanent collection. He picked out J.G. Brown’s Three for Five as his favorite piece, explaining that “I always like the biggest painting in any room, so I like this one best.”

Beyond the Museum’s walls, the artist got a taste of the local food scene when he was treated to a barbecue lunch during his interview for The Birmingham News. Satisfied with his sandwich, Warhol commented, “It’s very good…No, we can’t get good barbecue in New York.”

Take a look at some photos from Warhol’s visit to the BMA in 1979 below: 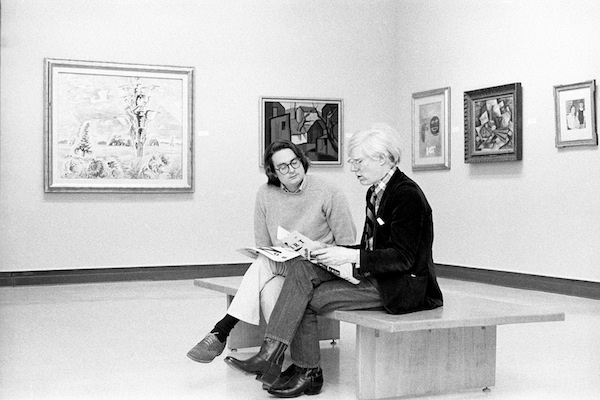 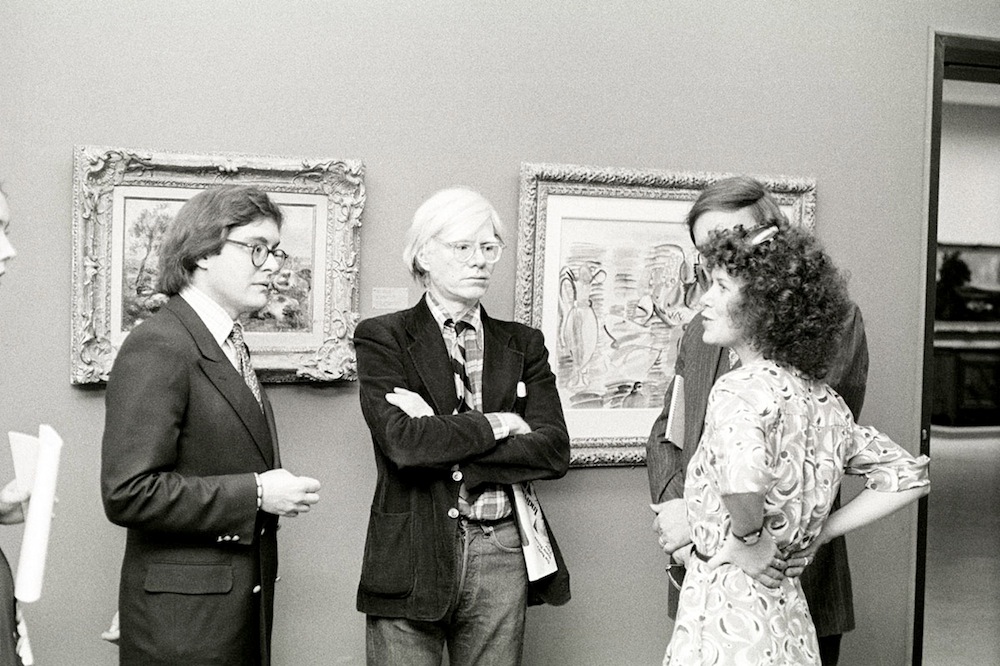 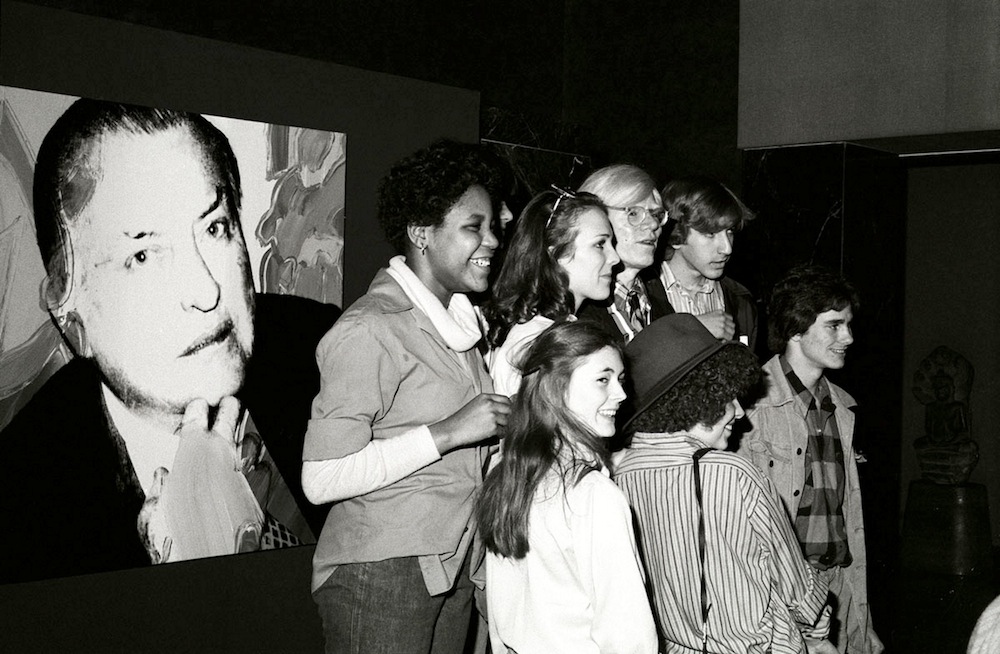 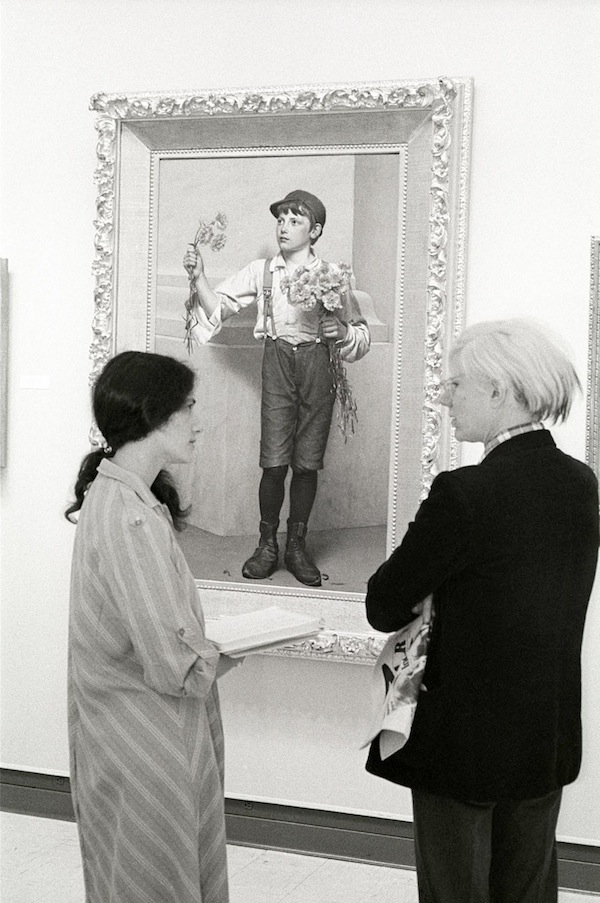 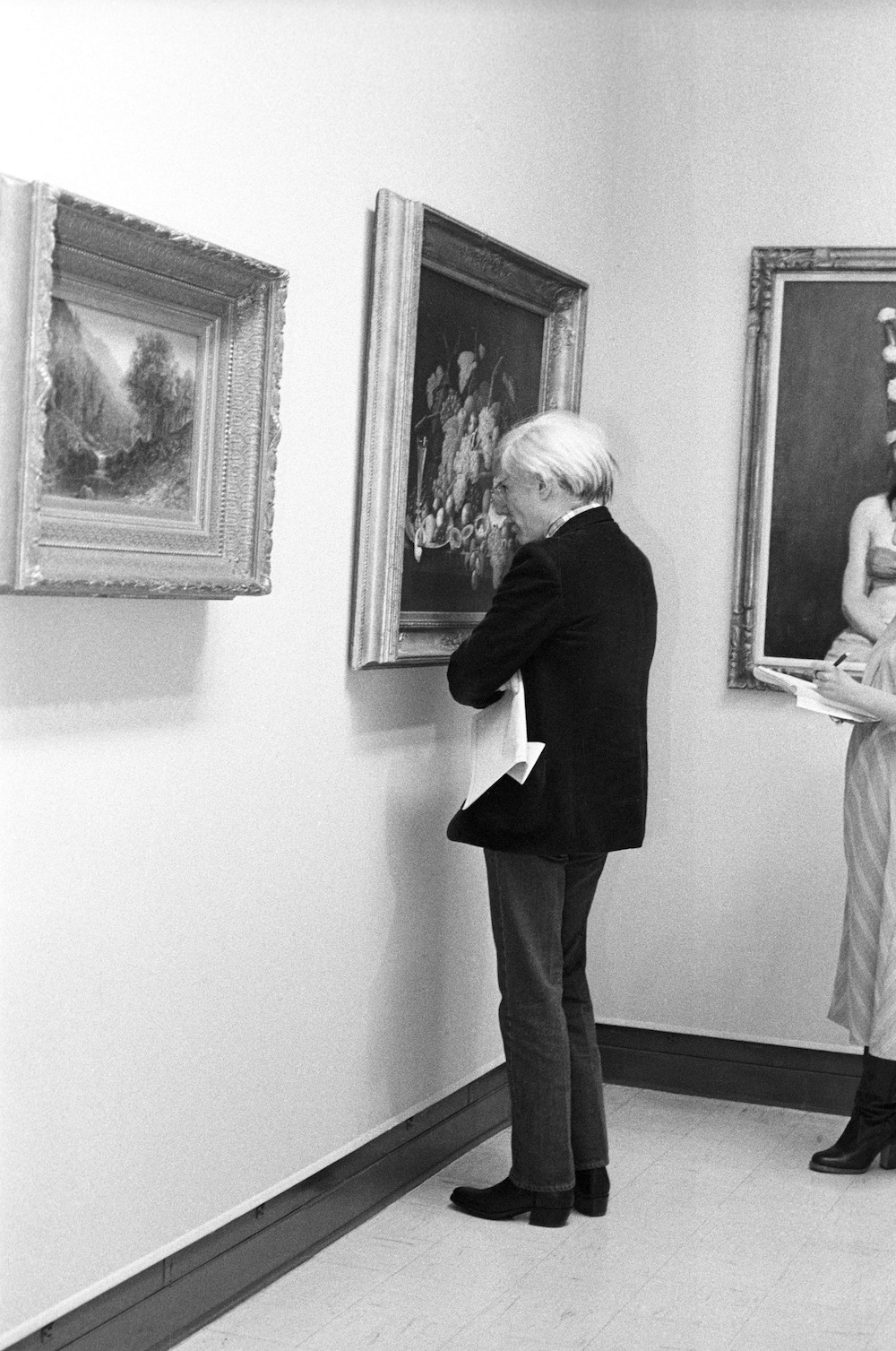 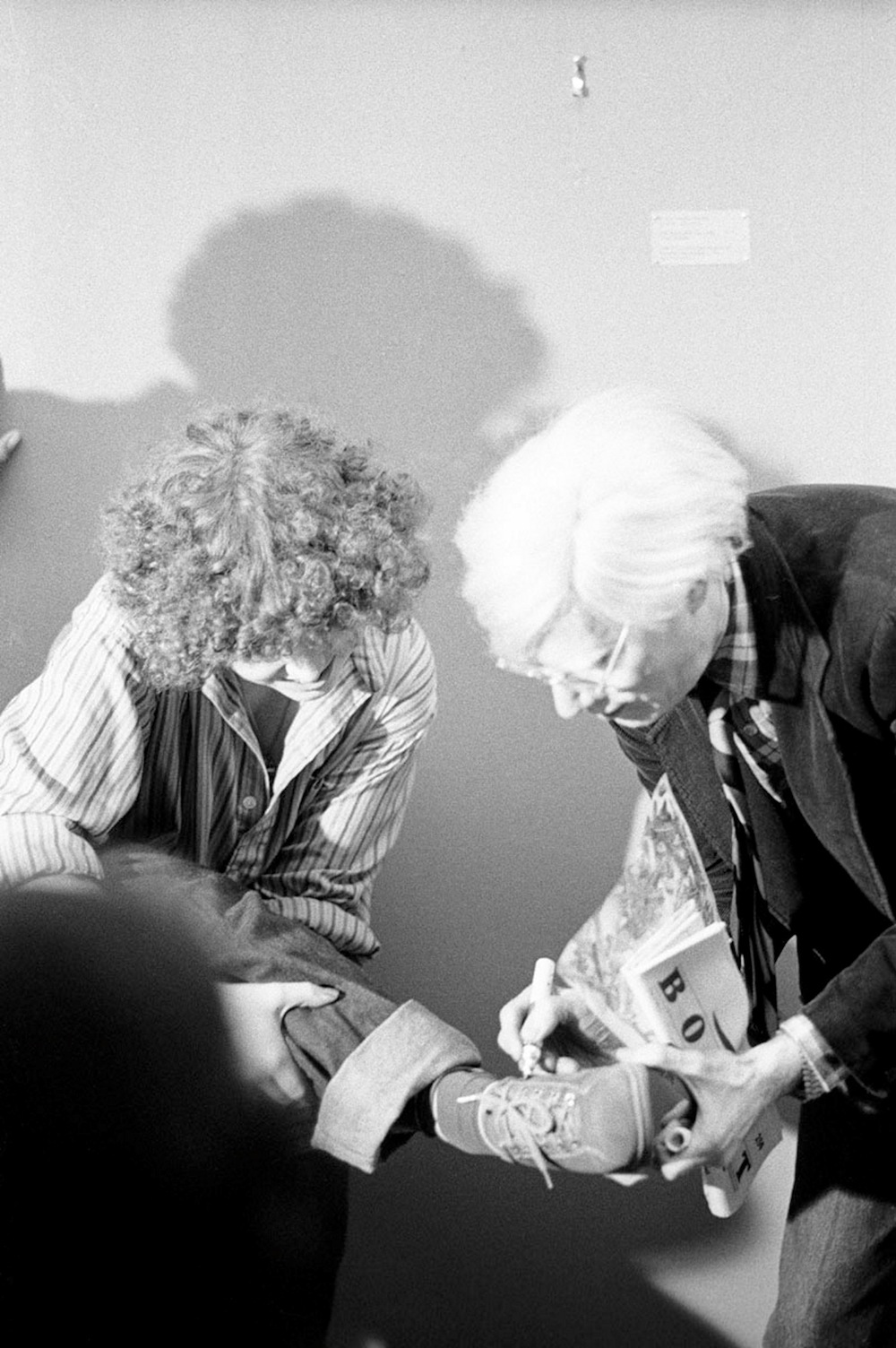 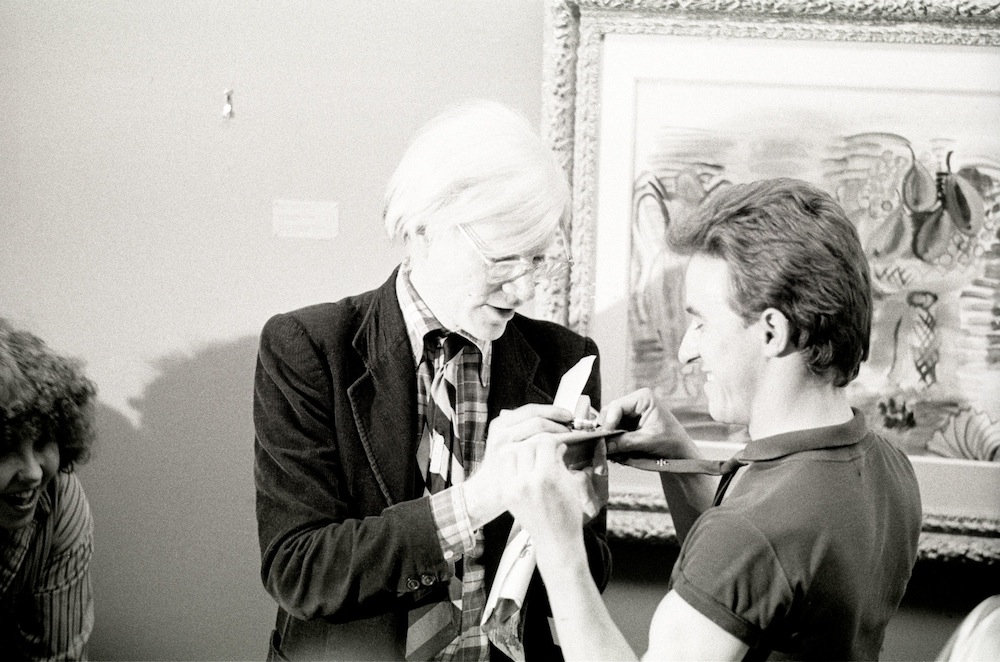 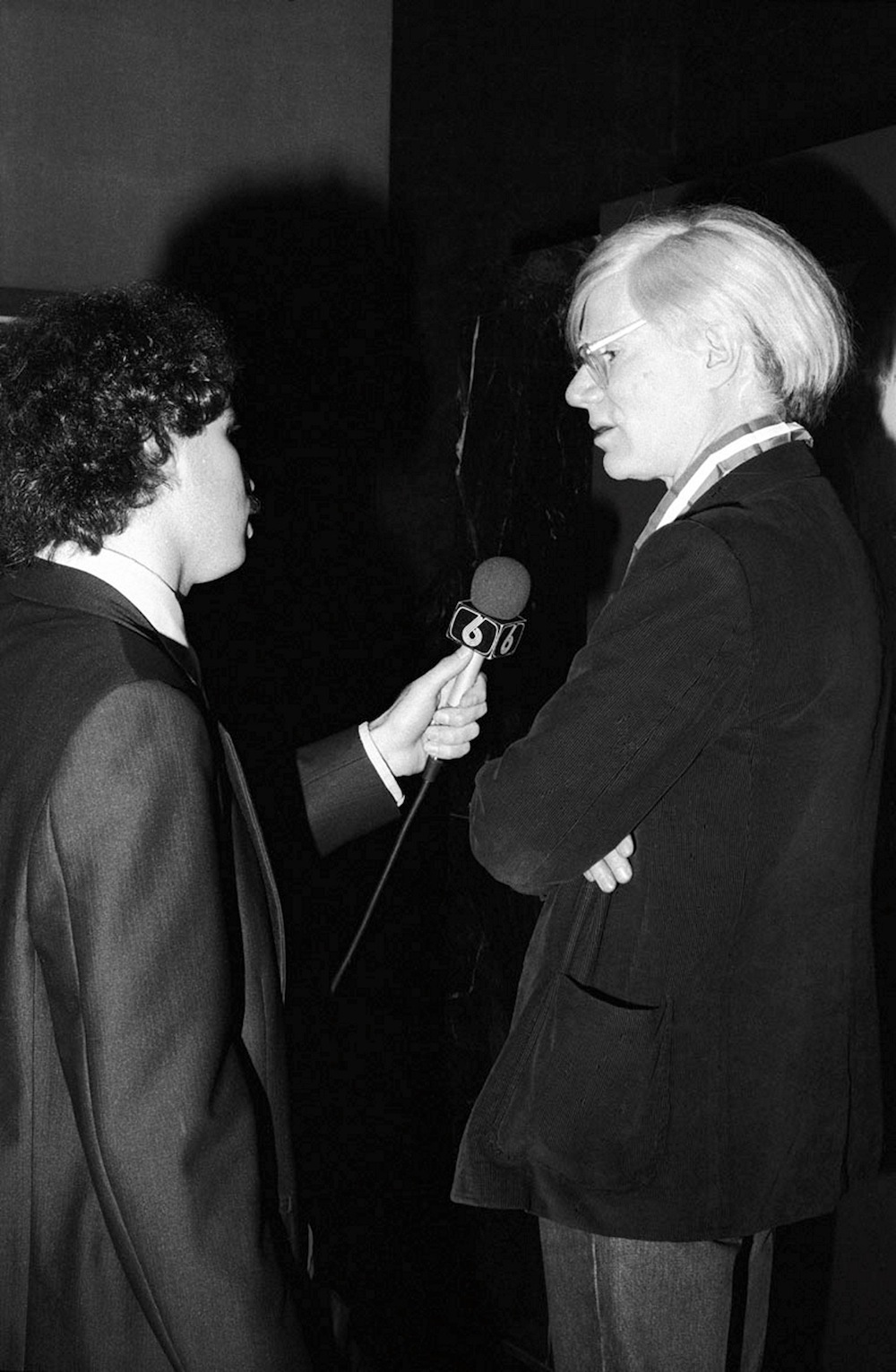 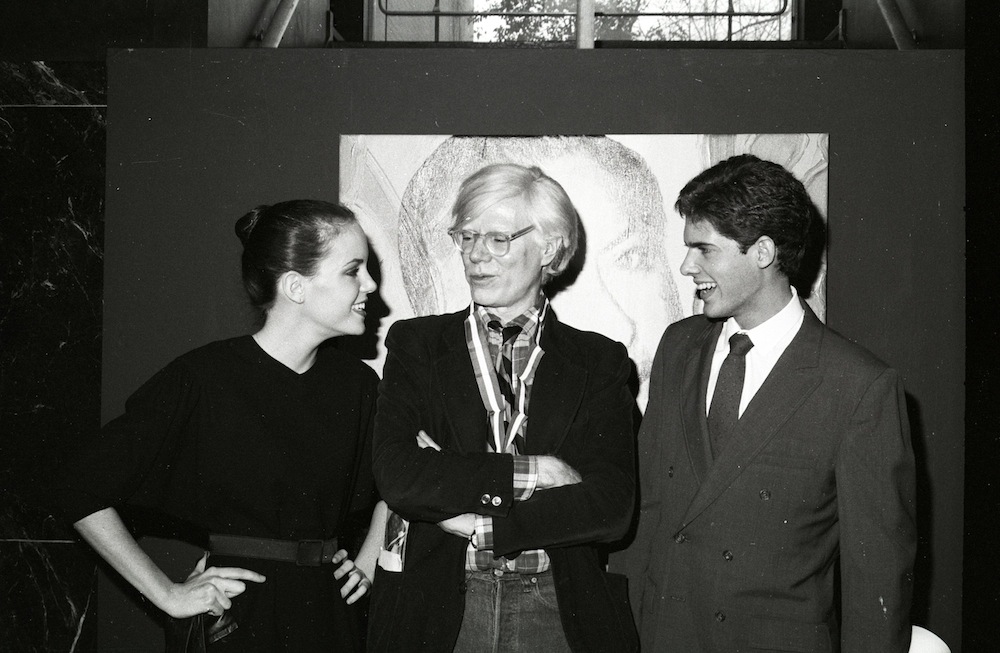 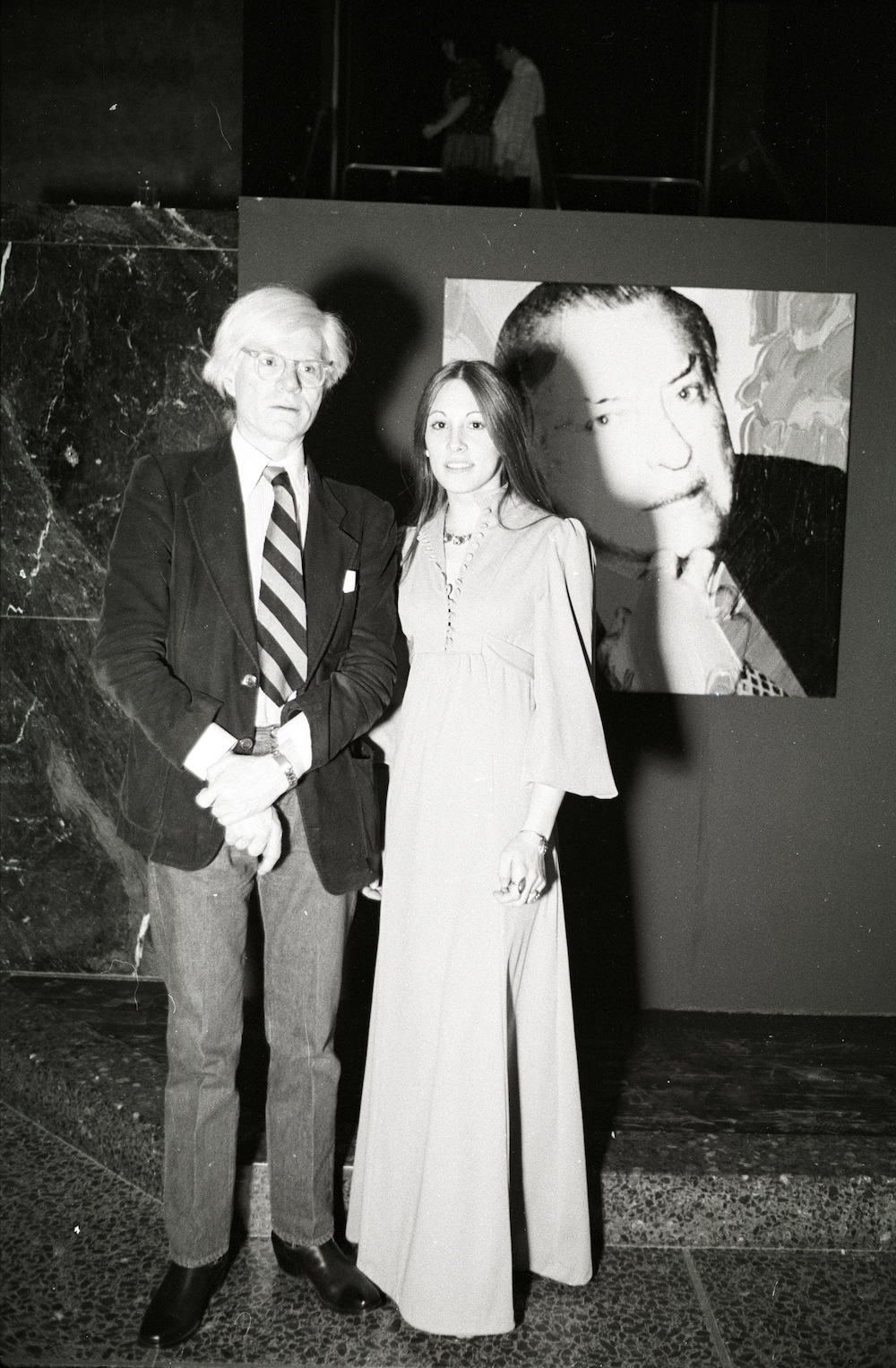