In May 2015, The Do Good Fund, a non-profit organization that acquires and exhibits photographs…

In May 2015, The Do Good Fund, a non-profit organization that acquires and exhibits photographs made in the American South, invited Lauren Henkin to be an artist-in-residence for a month in Hale County. As a photographer, Henkin was familiar with images of Hale County from the iconic photographs of Walker Evans, William Christenberry, and Gordon Parks among others. Some of these photographs can be found in the permanent collection of the Birmingham Museum of Art. The Museum became interested in Henkin’s photographs initially because they continued the tradition of photographing the South and particularly photographing Alabama. After spending a month in Hale County, Henkin produced a portfolio of over 50 photographs, 15 of which the Museum selected to form the exhibition What’s Lost is Found, opening on November 4, 2016.

Having moved 10 times in the last decade, Henkin said she felt “grounded in Alabama- the darkened soil acting as magnetic pull.” Aware of being an outsider from Maine, she said, “I knew I would never be able to take ownership of the place, but I could remark on its lush landscape, its humble people, its primaries of reds, blues, and greens.” Talking about her experience in Hale County and the photographs she made while there, Henkin said, “The place itself is sacred terrain, drawing artists from near and far, trying to define a place and people that carry a history of the medium. It is a region filled with a rich complexity that cannot be explained or dissected.”

Born in Washington, D.C., Henkin grew up in Maryland and graduated with a Bachelor of Arts in Architecture from Washington University in St. Louis. She now splits her time between Maine and New York City. Henkin’s work is focused on the tension between preservation and extinction as told through the American vernacular. Her work can be found in collections across the country including the Cleveland Museum of Art, Portland Art Museum, and the Smith College Museum of Art among others. She has been published in several prestigious publications including Oxford American, New York Magazine, and The Washington Post. Henkin recently opened a solo exhibition titled Second Nature at the Center for Maine Contemporary Art.

Henkin’s exhibition What’s Lost is Found opens on Friday, November 4 beginning with a talk by the artist at 6pm. The exhibition closes on June 11, 2017. 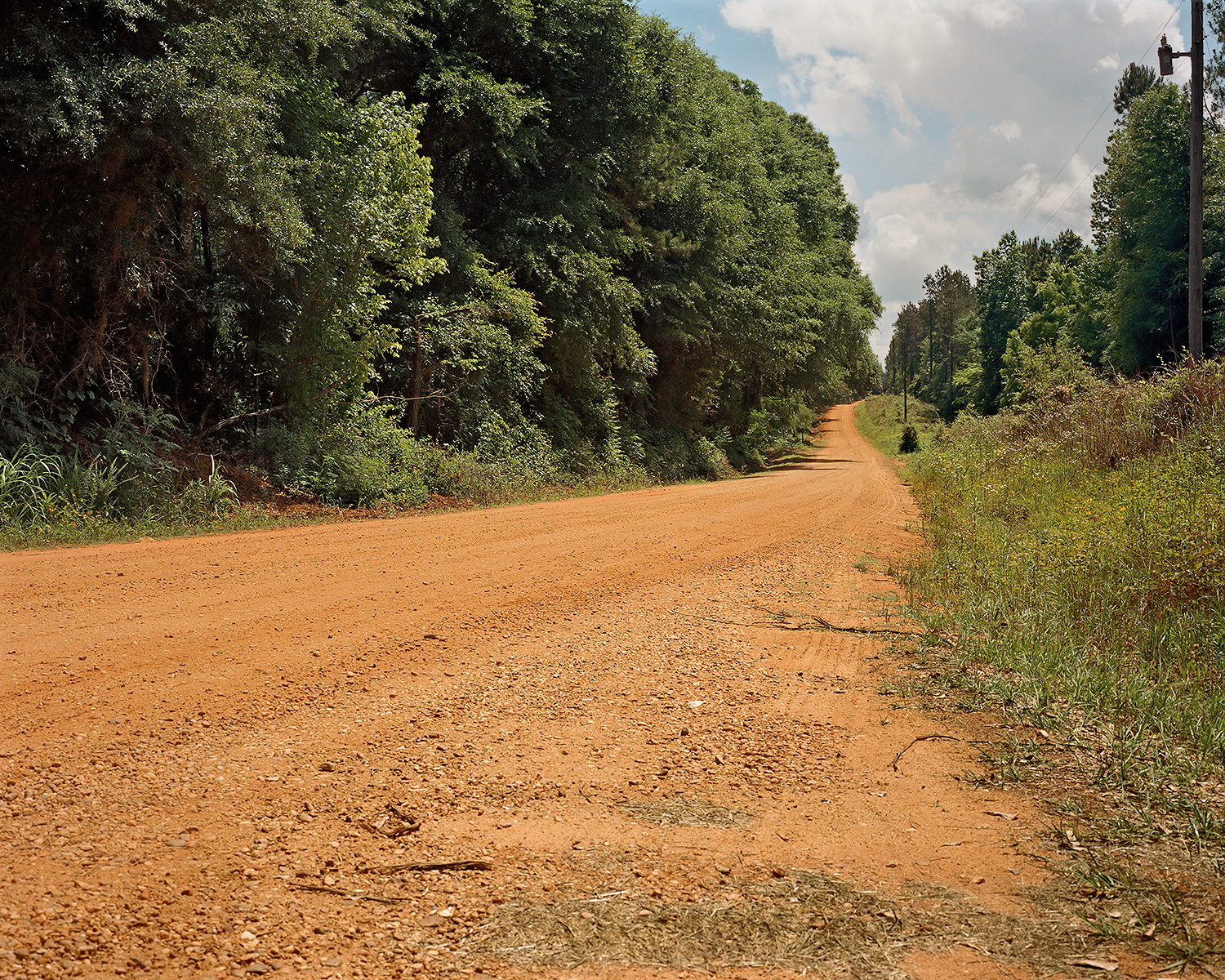 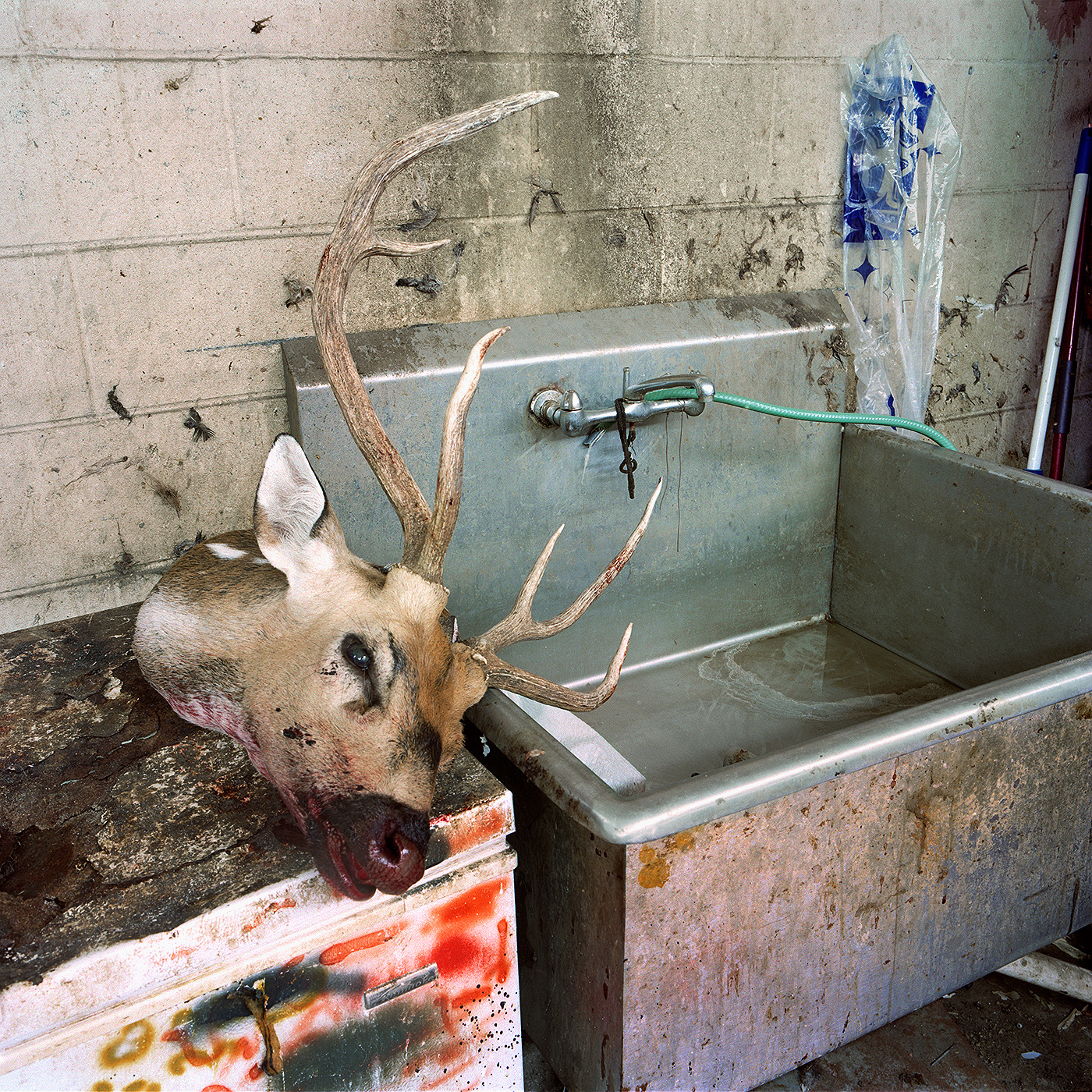 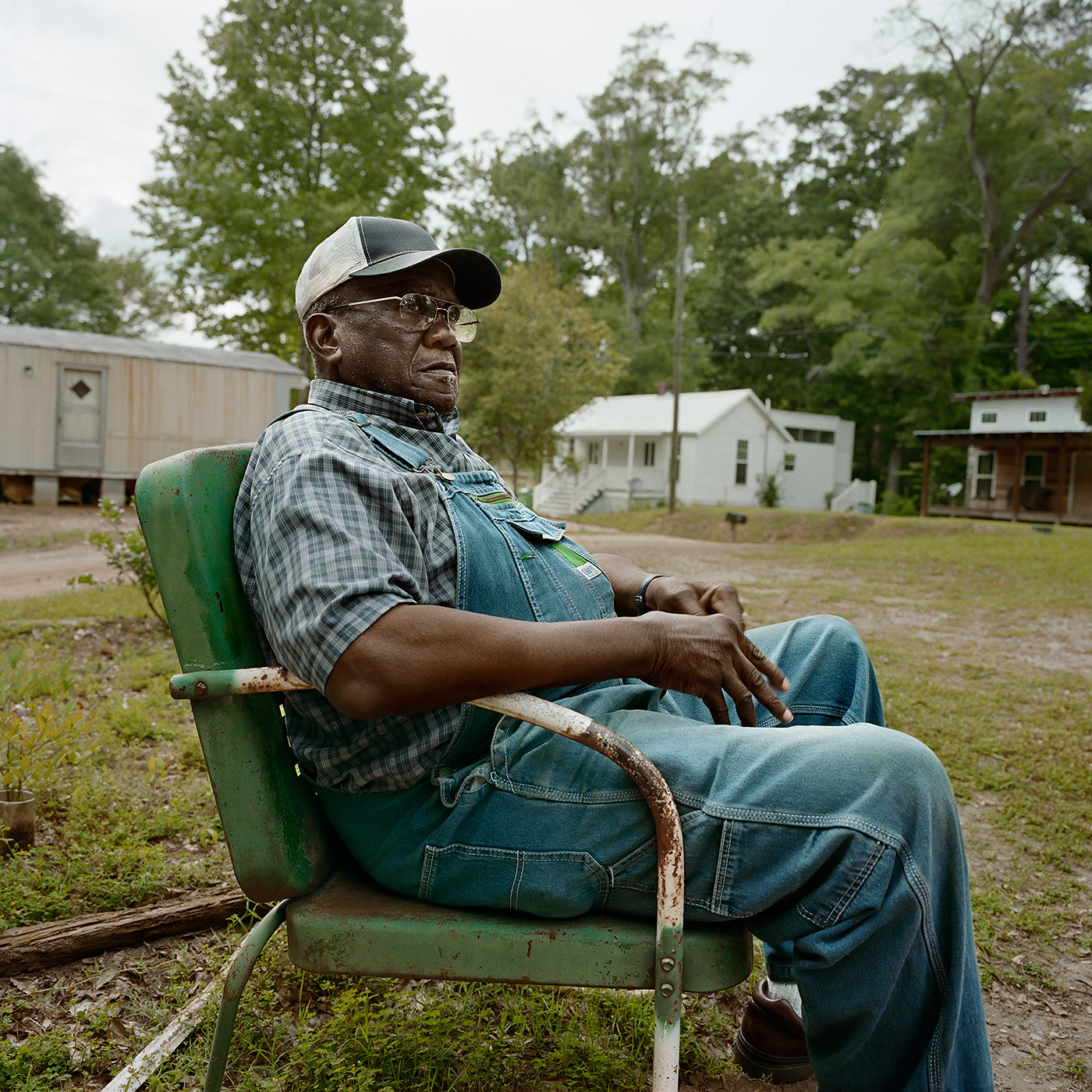 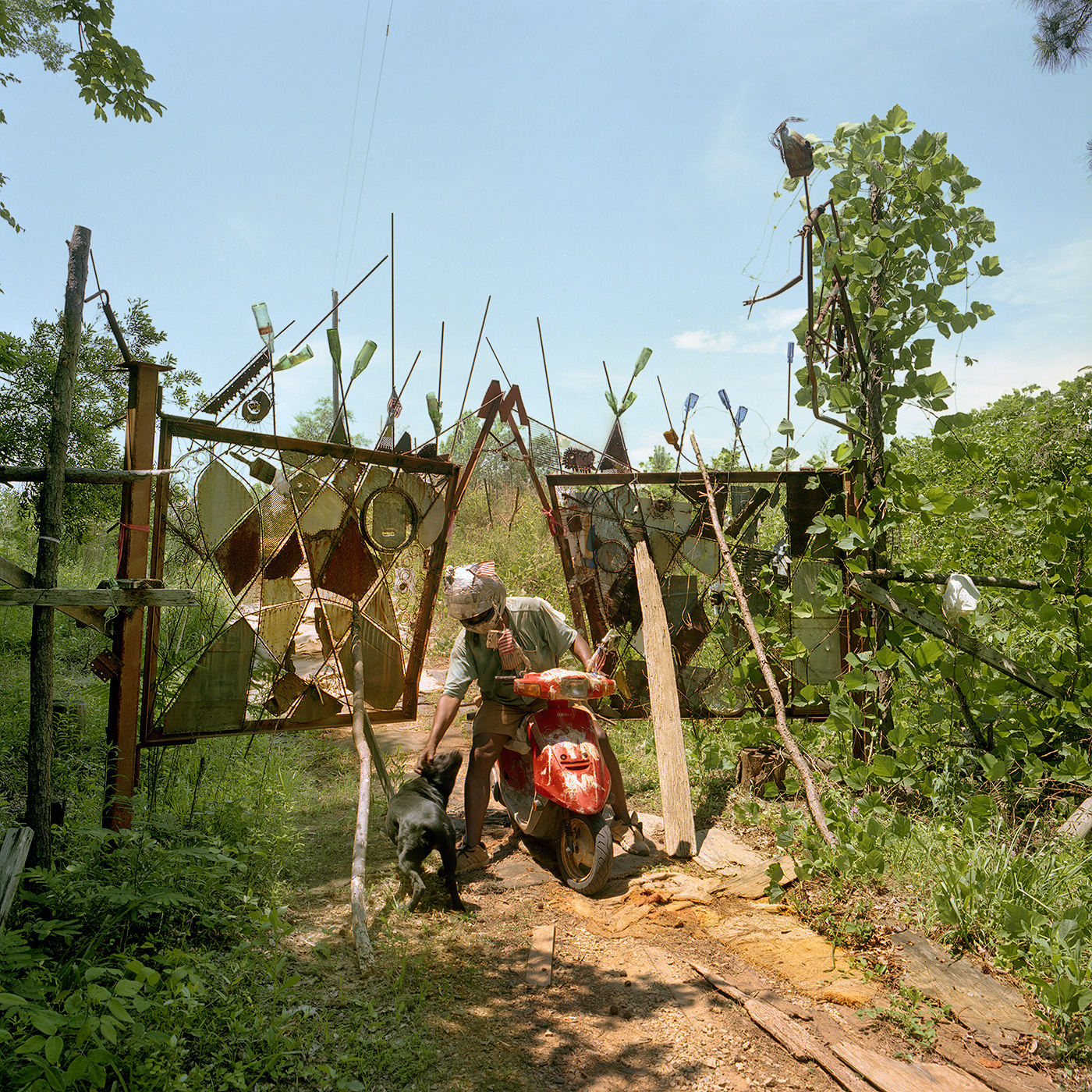 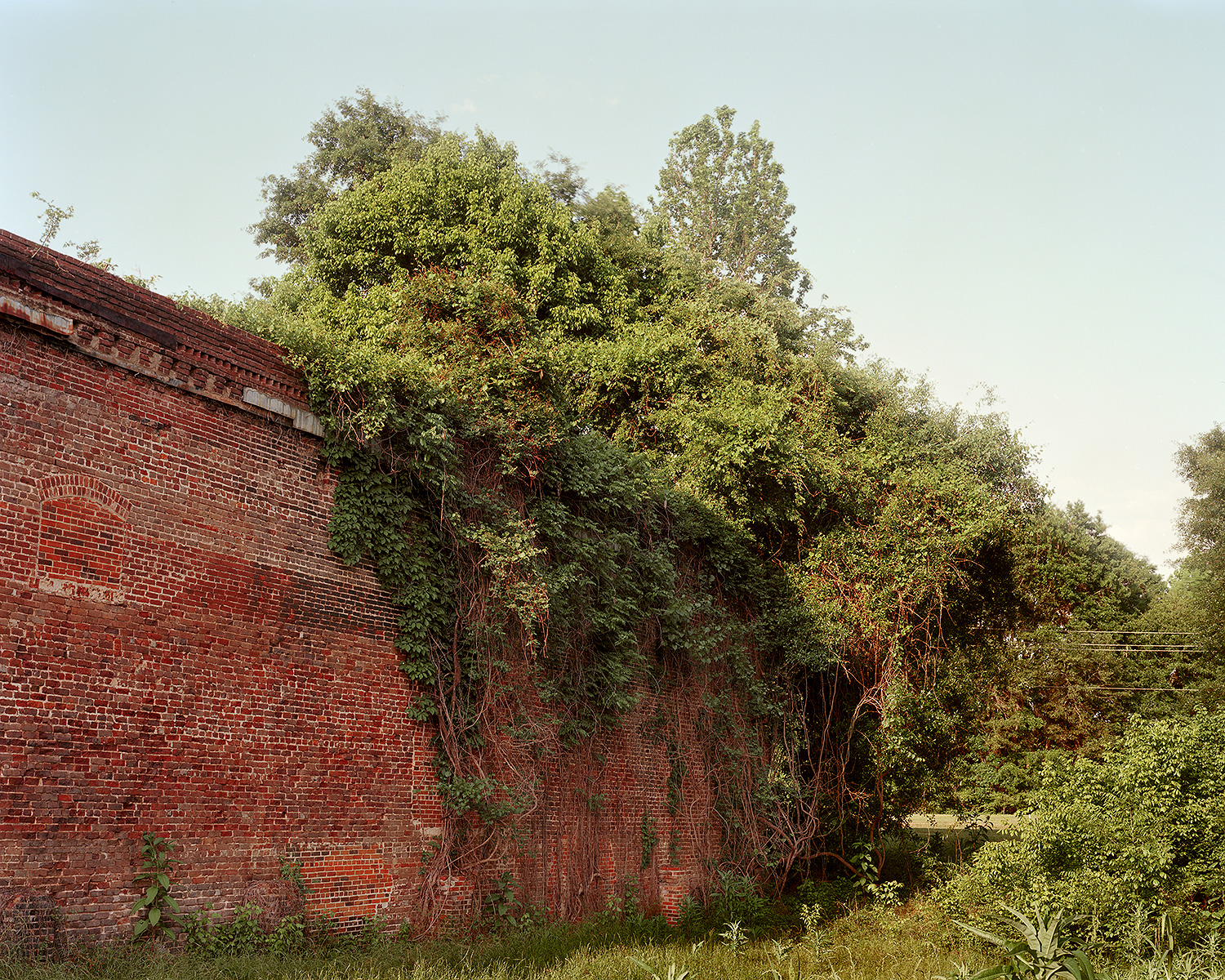 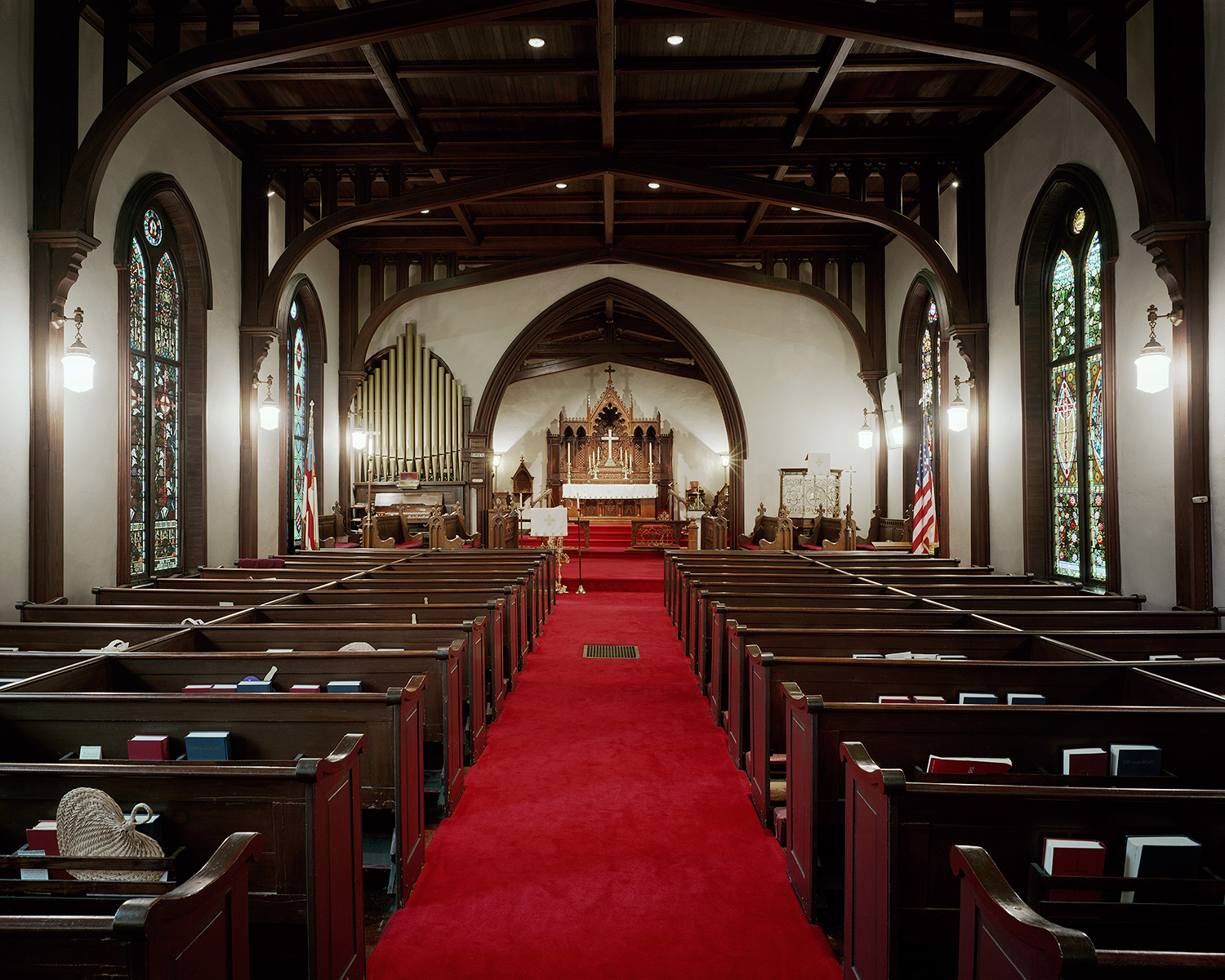 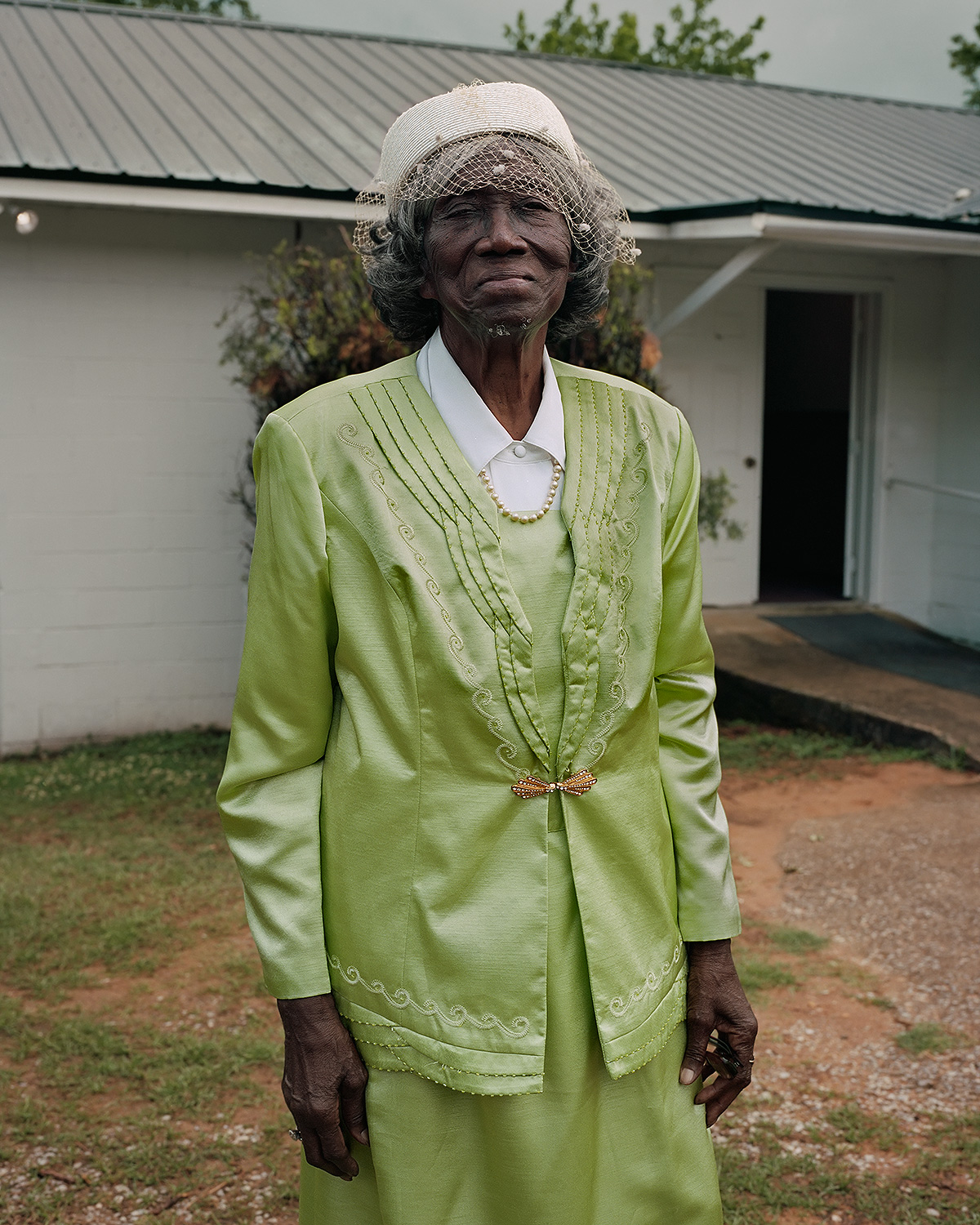 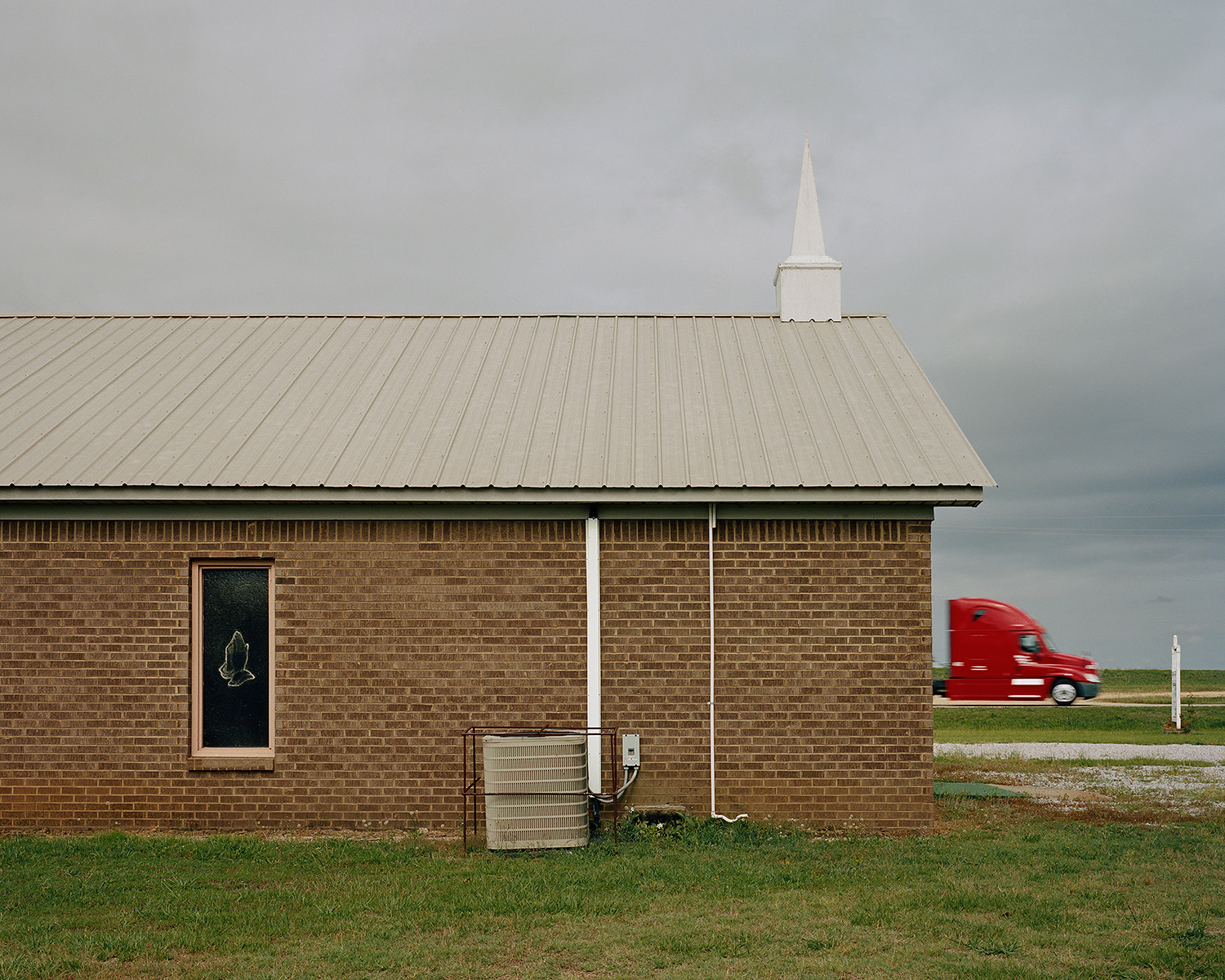 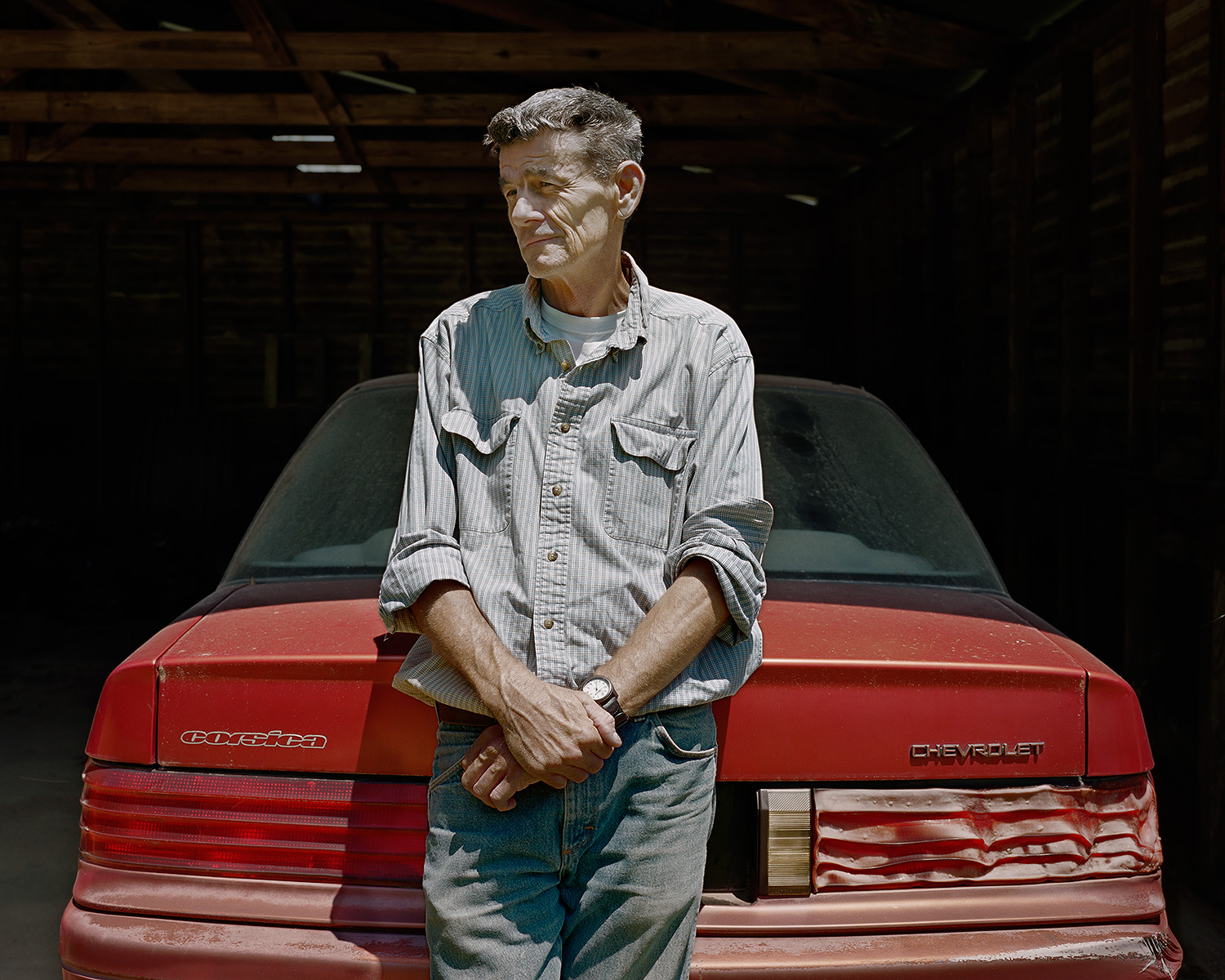 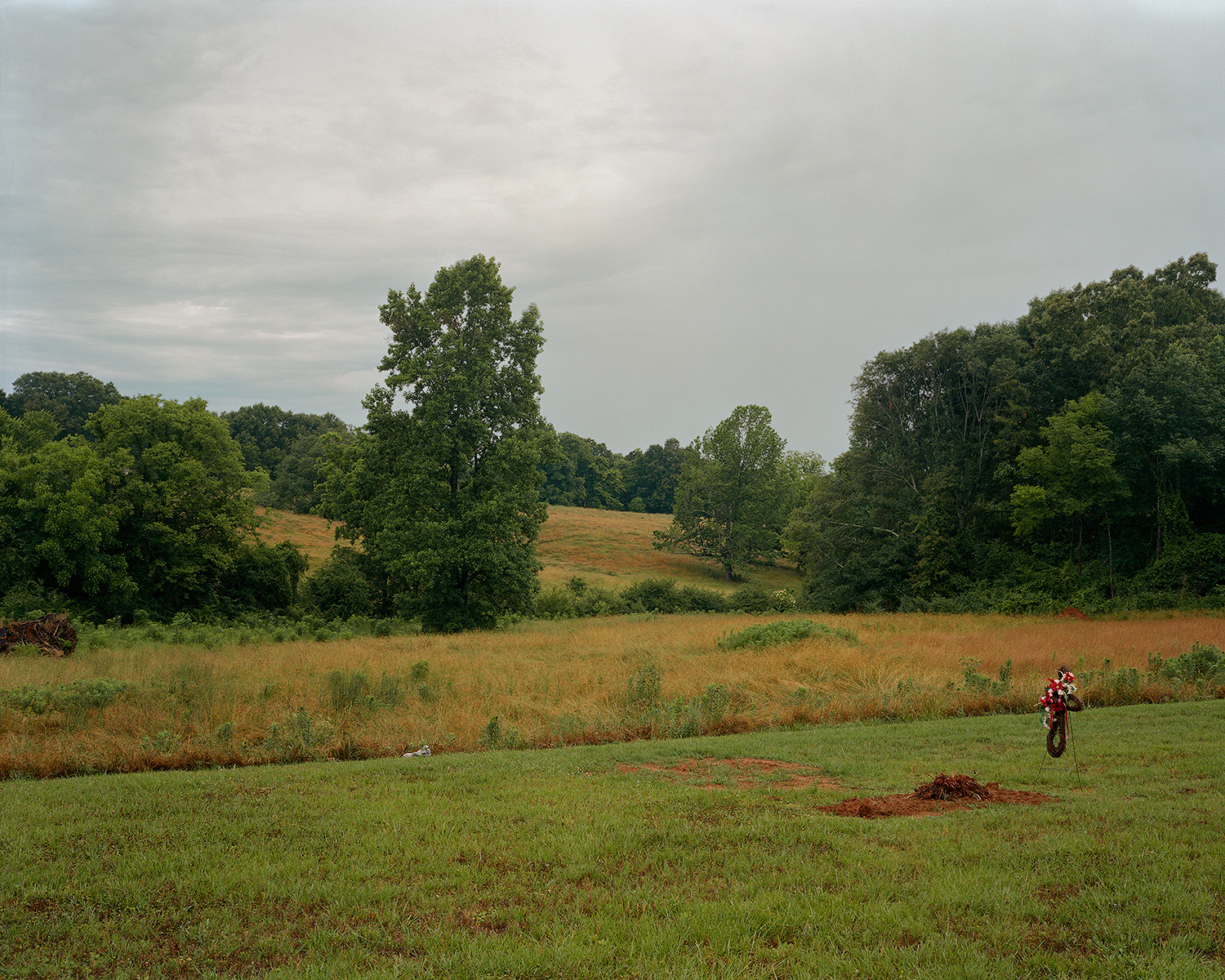 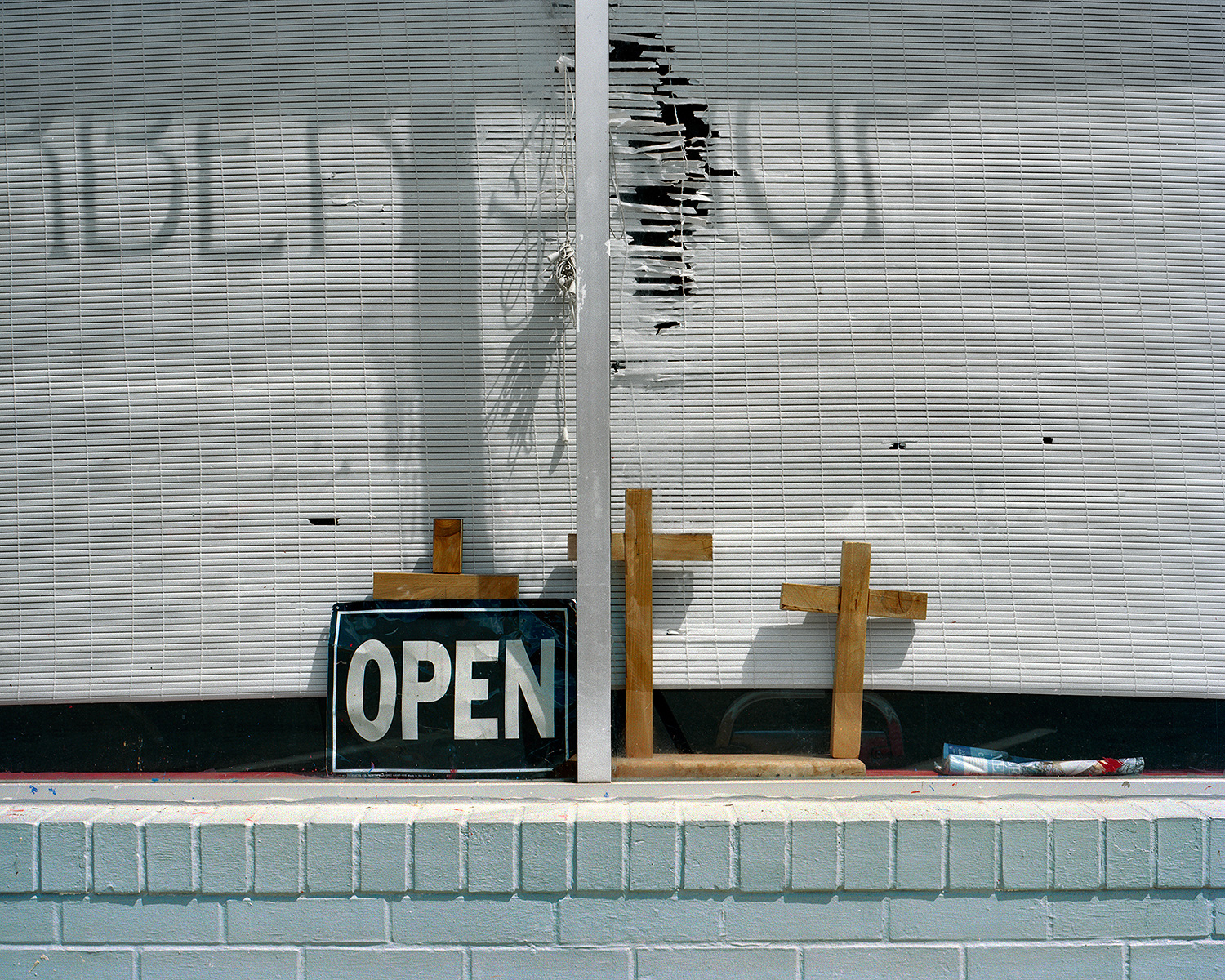 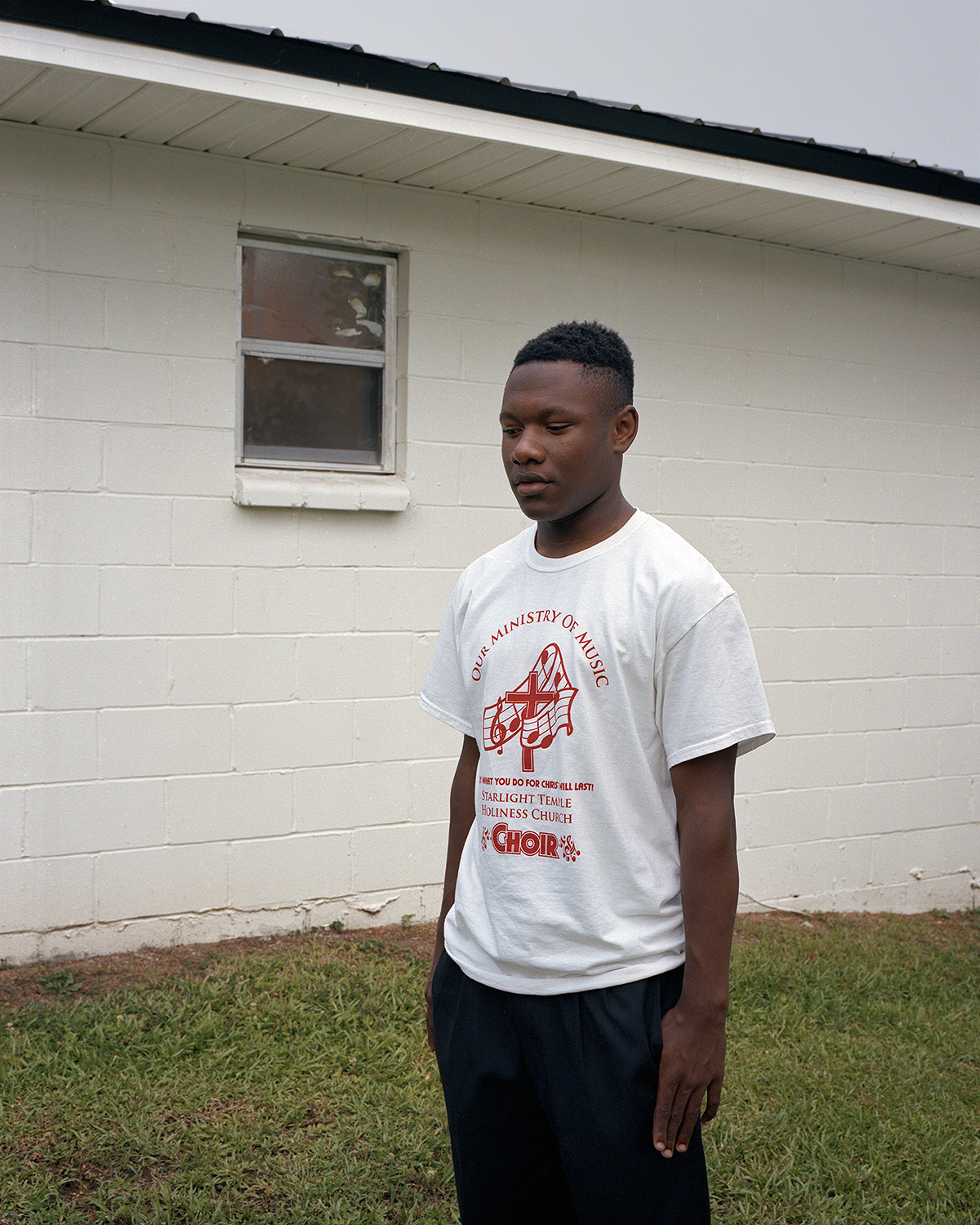 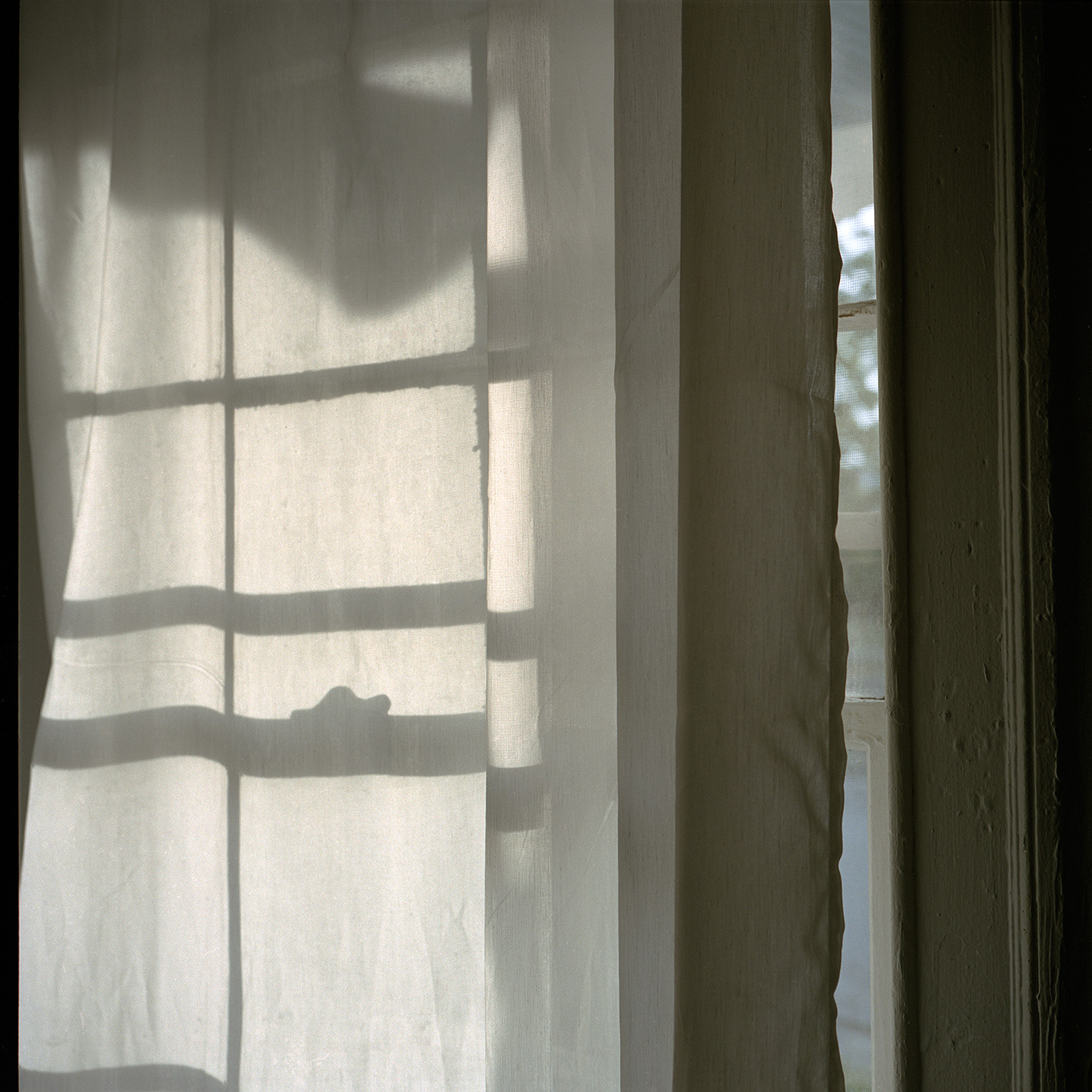 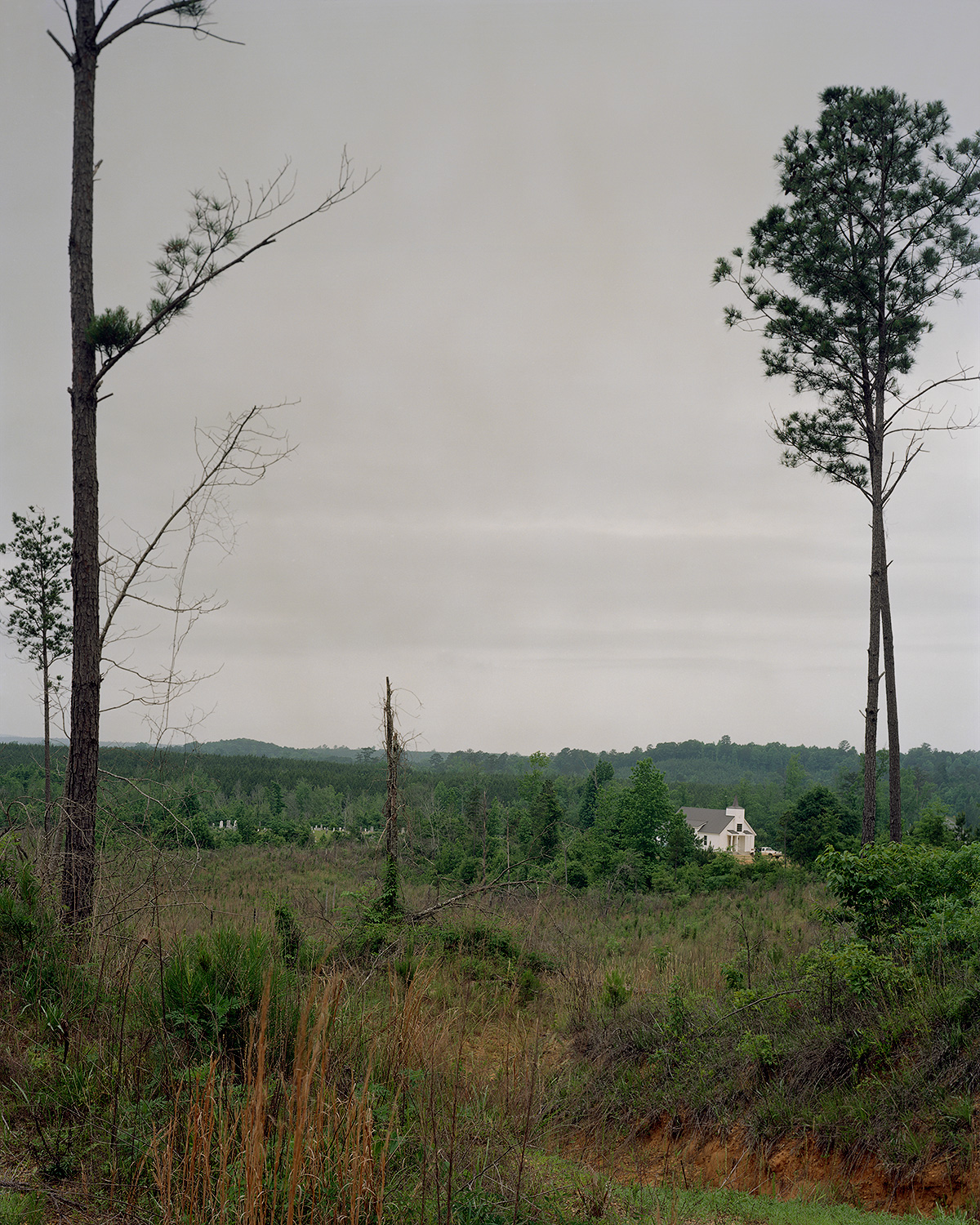 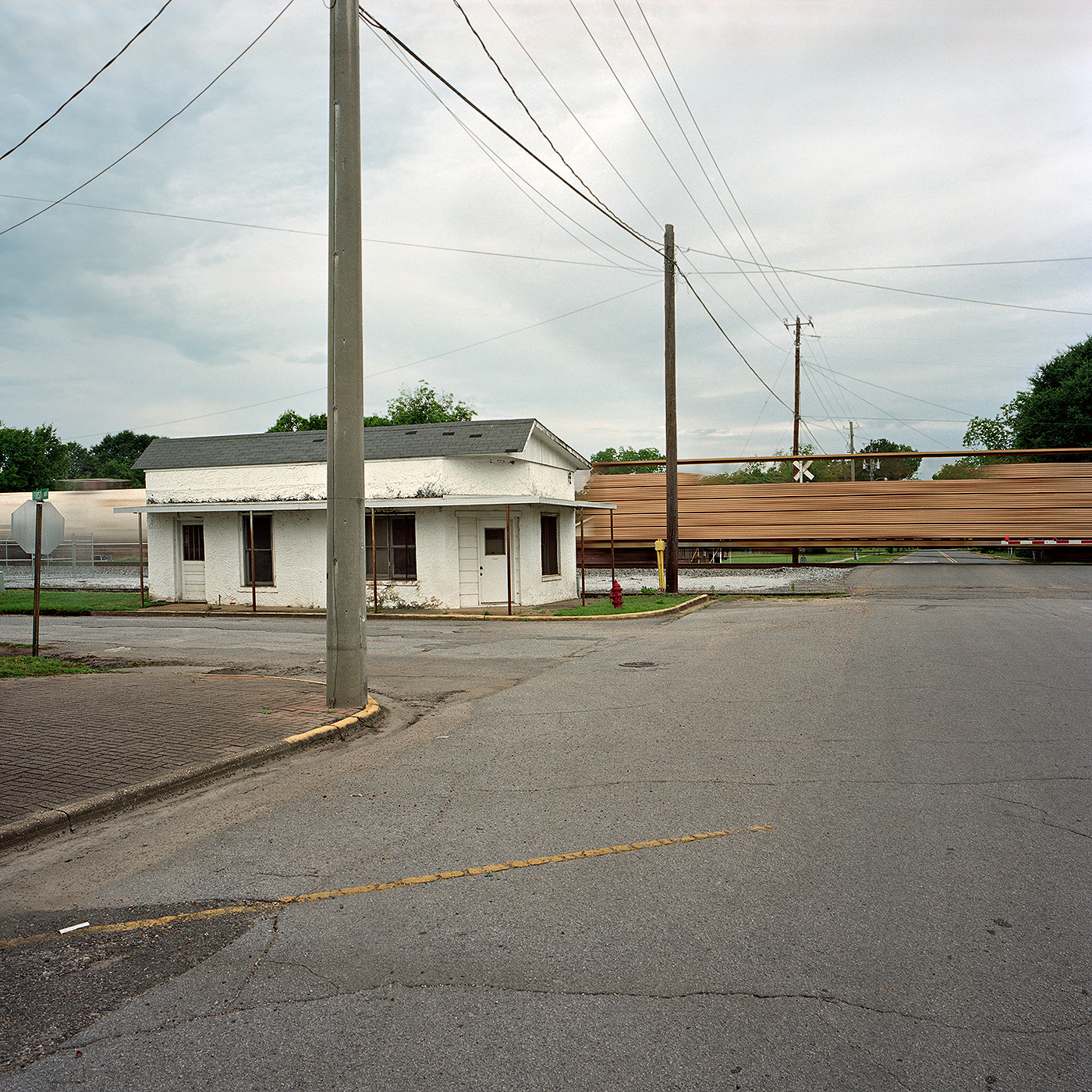