You’ve come here looking for some sort of essential truth about the South or some spiritual revelation. And you’re not going to find it, unless by accident or grace. (Some) people know about it. I guess they have what Flannery O’Connor calls the “wise blood.” The blood rules them. They don’t rule the blood. You want to know the secrets of the South, you gotta get it in your blood. And you ain’t going to get a transfusion from a blood bank for it. 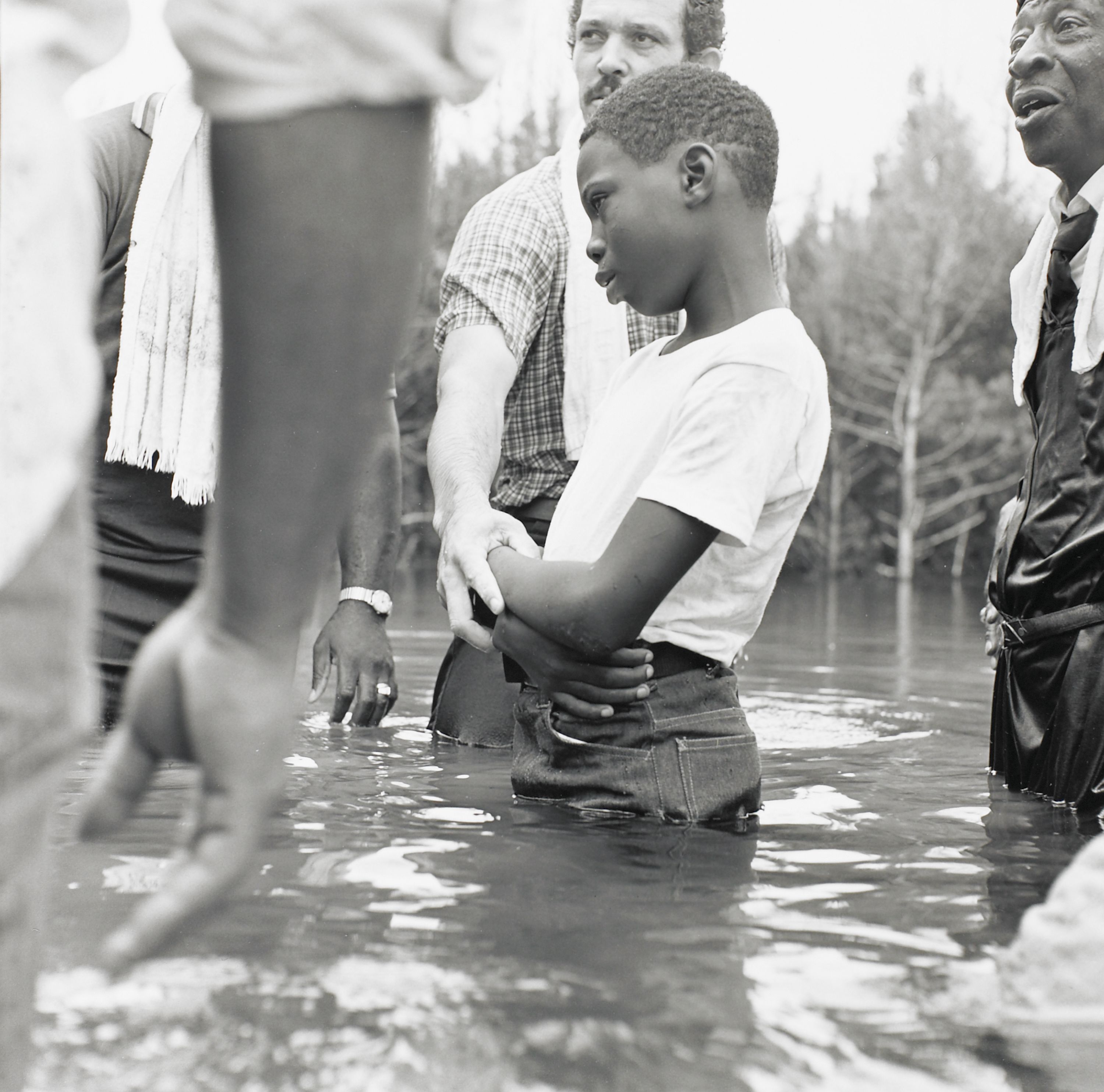 Throughout the spring 2015 semester, University of Alabama at Birmingham students from Photography in the South course have studied photographs made in and about the South. The curriculum has led students from the classroom to the field and from the library to the Birmingham Museum of Art’s permanent collection in search of an understanding of the South and the complex ways in which it has been pictorially represented through fine art and documentary photographic practices.

“Truth of the matter was, stories was everything, and everything was stories,” says writer Harry Crews in the 2003 documentary film, Searching for the Wrong-eyed Jesus.  Surely, “a viral weed of mythology has been allowed to grow like kudzu over the South,” writes Alabama’s own Brandt Ayers, and that mythology has largely been defined by the Southern Gothic. Just as Mary Shelley used the story of Frankenstein to question and critique the radical developments in science and medicine occurring during 19th century European modernization, so southern writers and artists have used gothic tropes to reflect and critique the social and cultural realities of the South.

While the endeavor to analyze society remains a constant in both Gothic and Southern Gothic sensibilities, the two forms contrast in their aesthetic strategies.  In the Southern Gothic, old, European castle towers are replaced by vernacular country church spires, foggy, Northern European landscapes are substituted with hot, humid, densely vegetated swamps, and occult rituals are replaced by fundamentalist Christian sacraments. And where Frankenstein’s monster and other supernatural gothic figures expose social tensions of the Gothic period, marginalized  misfits, fools, and fanatics  are used in Southern Gothic storytelling to raise otherwise difficult social and cultural realities.

In today’s society, ideas of truth and reality are slippery and seem to occupy relative space, but “it is the business of the artist to uncover the strangeness of truth,” writes Flannery O’Connor.  The photographs presented here are certainly strange, and they are definitely true – whether by accident or by grace.  Or perhaps these artists have the “wise blood,” and through their shared secrets of the South we gain better understanding of a region where a dark past of injustice and poverty perpetually impends upon the present and bears on the future.

Curated by University of Alabama at Birmingham students 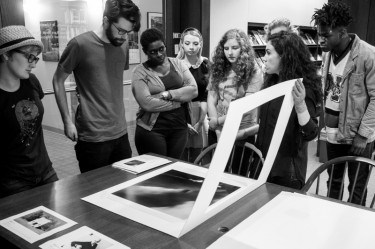 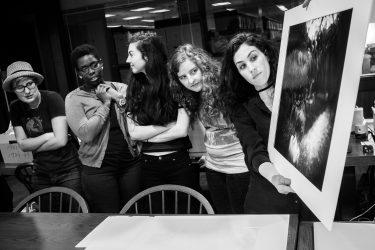 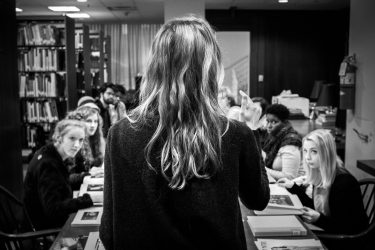 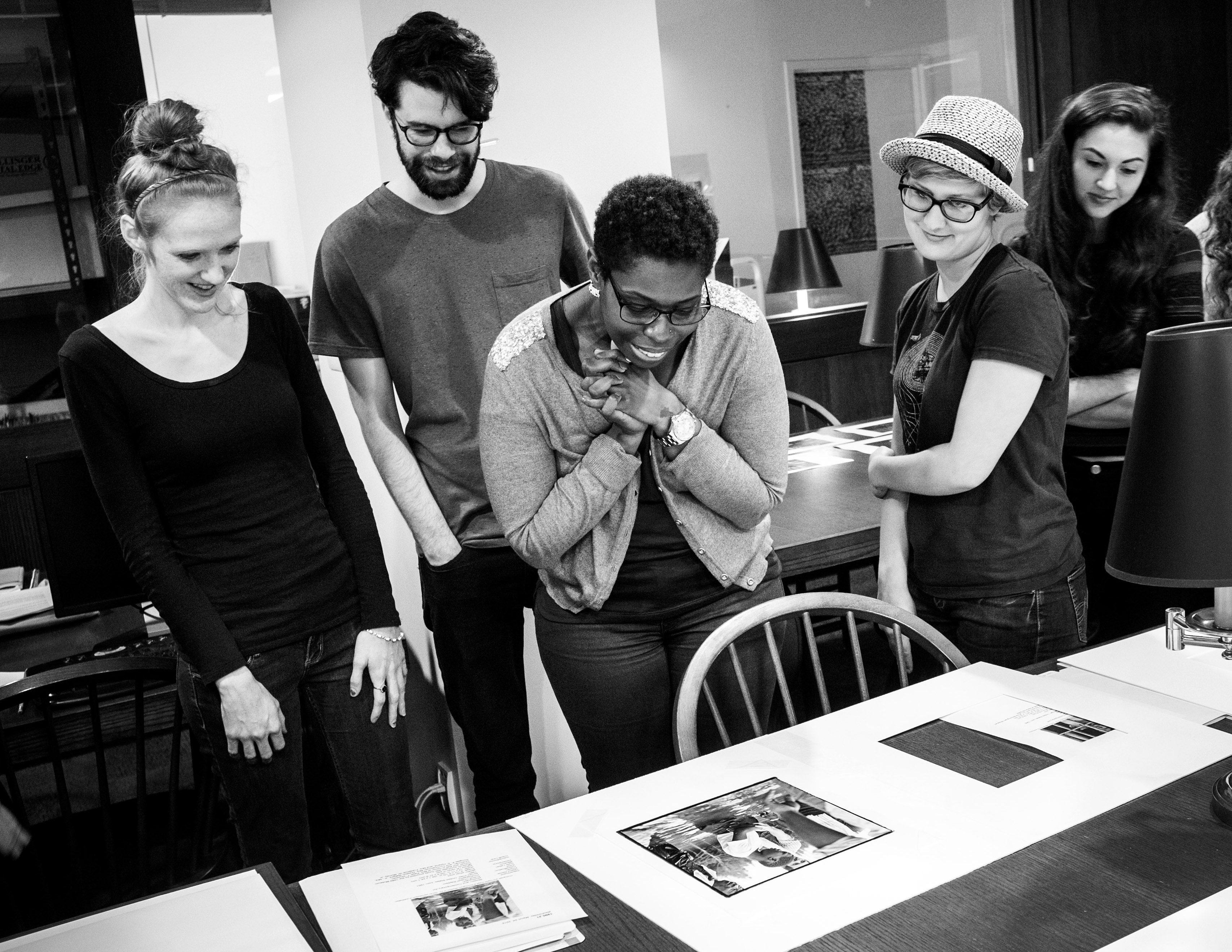