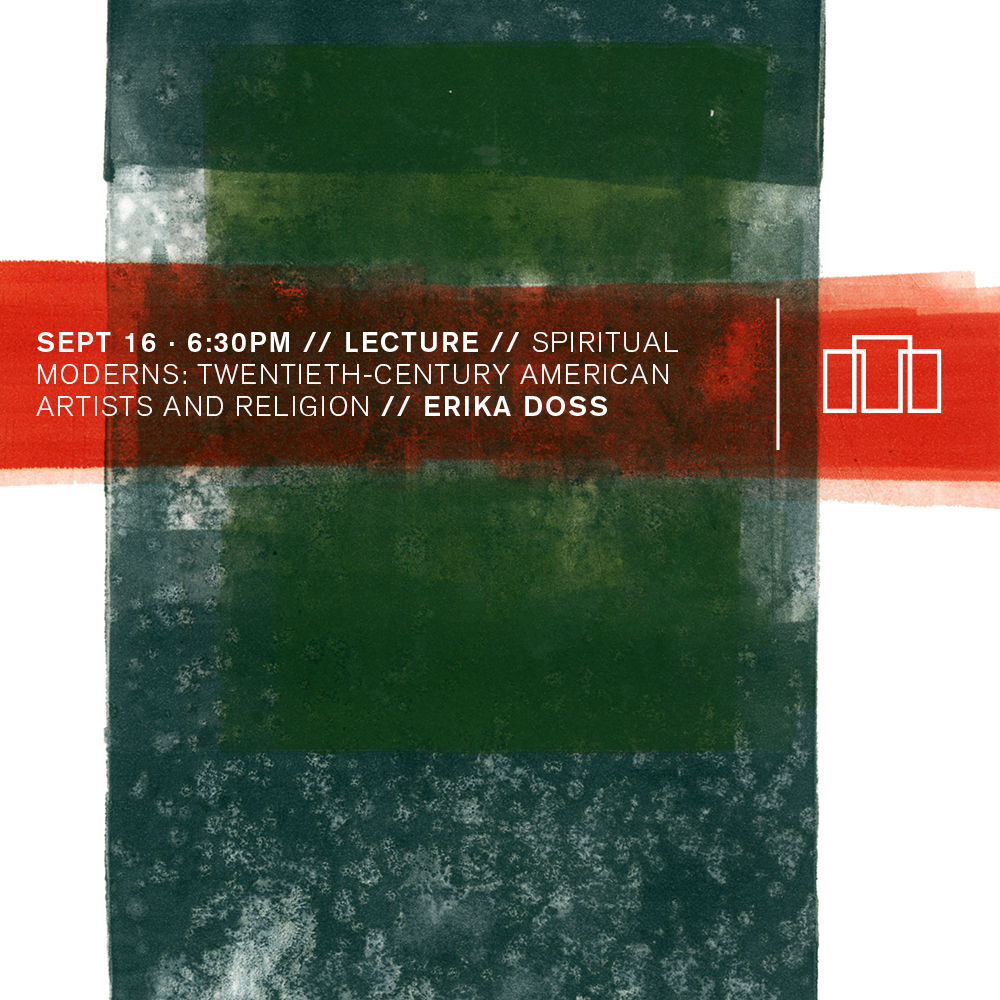 Co-sponsored by the Friends of American Art, University of Alabama at Birmingham Department of Art and Art History, and Birmingham-Southern College

Erika Doss is professor of American Studies at the University of Notre Dame, where she teaches courses in modern and contemporary American art and cultural studies. Her most recent book is Memorial Mania: Public Feeling in America (University of Chicago Press, 2010). She is co-editor of the “Culture America” series at the University Press of Kansas, and on the editorial boards of Public Art Dialogue and Material Religion: The Journal of Objects, Art, and Belief. Her current book project is Spiritual Moderns: Twentieth Century American Artists and Religion. 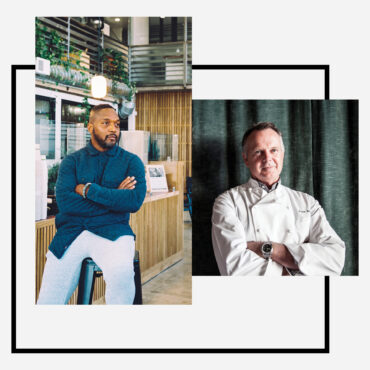