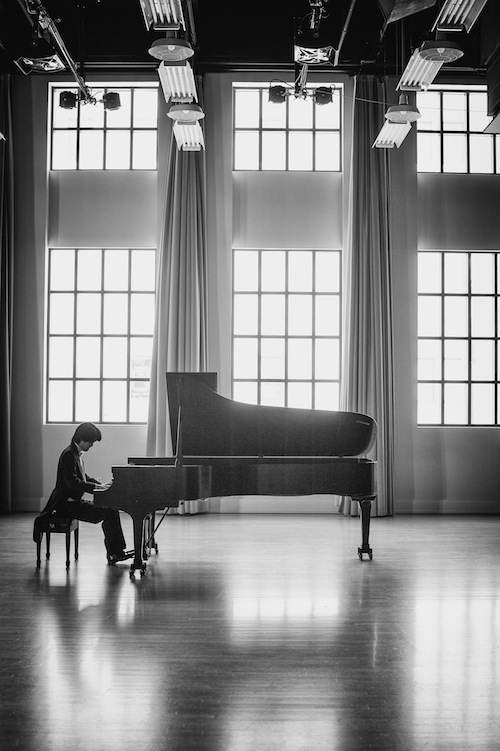 Join us before the concert at 6pm for a tour of the European Art Galleries with Curator of European Art, Robert Schindler, Ph.D. The auditorium doors will open at 7pm for the concert.