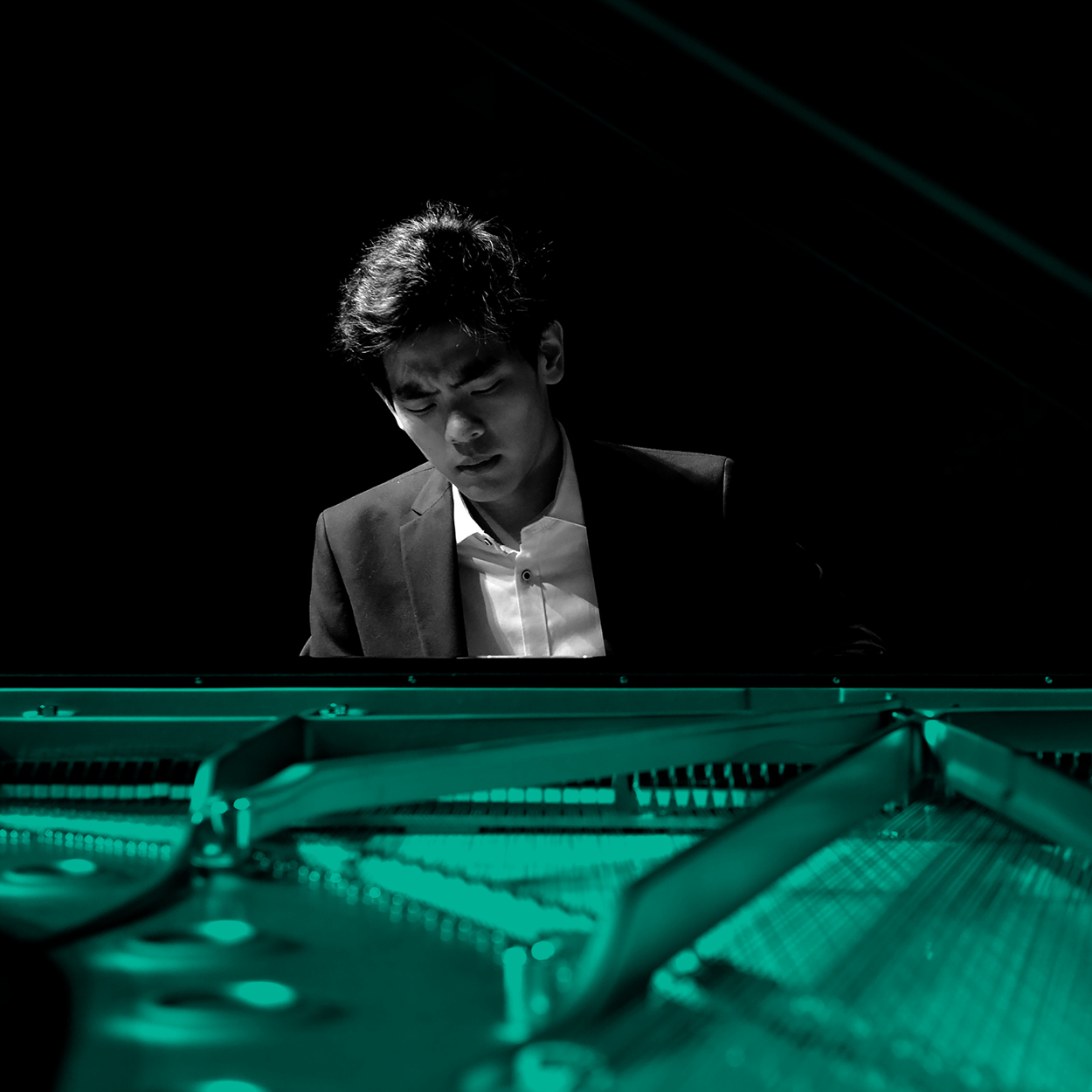 Featured in venues around the world from New York to Chicago, Los Angeles to Tokyo, 20-year-old pianist Daniel Hsu brings his award-winning performance to Birmingham for the first time. In this free concert, Hsu demonstrates how a single instrument can deliver powerful energy, large sounds, and dramatic emotion.
Among a series of awards in his young career, Hsu captured the bronze medal and prizes for best performance of both new work and chamber music at the Fifteenth Van Cliburn International Piano Competition and was named the 2016 Gilmore Young Artist.