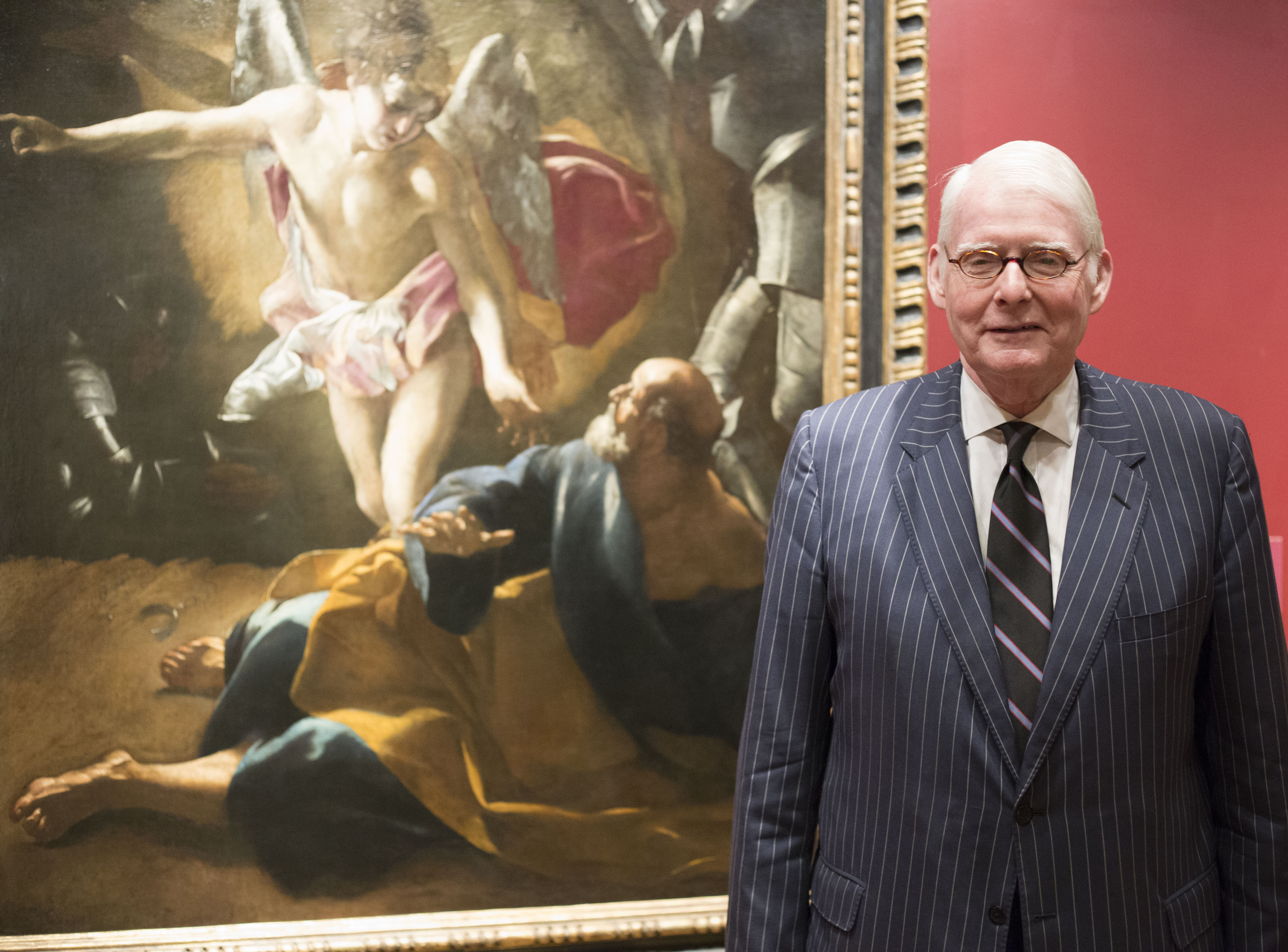 Henry Lynn has been an active and influential member of the Museum Board for many years, including a long and dedicated service as treasurer. In January, in recognition of his service, he was named an emeritus member of the Board. He was the fourth chair of the Art Fund, Inc., an independent organization designed specifically to support the Museum’s collection. He has been generous and consistent in helping build the Museum’s collection, providing funds to acquire paintings by the American artists Henry Siddons Mowbray and Jane Stuart, the magnificent 19th-century ceramic by Emile Lessore, as well as joining with other supporters to provide crucial financial assistance for many additional works of art across the collection. He also serves as a trustee to the American Museum in Britain.

Henry’s knowledge of art, history, and architecture contributes to many board discussions and decisions regarding acquisitions, programs, and future planning. His love for art and museums was established early by his parents who took him and his brother George on frequent trips, from the newly-founded BMA in the 1950s, to museums, galleries, and historic sites across the globe. Henry first honored his parents by naming the English gallery the Lynn Gallery for his father. The gallery overlooks the Red Mountain Garden, created in 1959, a project chaired by his mother, who was also then president of the Garden Club. In fact, Henry and his brother helped plant the trees that have graced the garden for so many years. As Margaret Livingston wrote in The First Fifty Years of The Birmingham Museum of Art, “he and his family, like so many other Birmingham families, span three generations in their support and interest of the Museum of Art.”

We are so grateful to Henry for this gift. Building the endowment of the Museum is one of our top priorities. Endowments help create and ensure sustainability for our future and can protect institutions from unexpected changes in other streams of financial support. We thank Henry and all of you who have contributed to the endowment over the years.