Born in New Jersey, John Marshall Gamble spent his teen years in New Zealand. He returned to the United States at the age of twenty, settling in California, where he studied painting with Emil Carlsen at the San Francisco School of Design (now the San Francisco Art Institute). In 1890, Gamble continued his artistic training in Europe, enrolling at the Acadèmie Julian in Paris. He returned to San Francisco in 1893, where he established a studio and embarked on a successful career as painter of wildflowers. This colorful painting was created prior to April 18, 1906, when a major earthquake struck San Francisco, sparking fires that destroyed much of the city, including Gamble’s studio. After losing years of work, Gamble relocated to Santa Barbara, where he remained until his death. 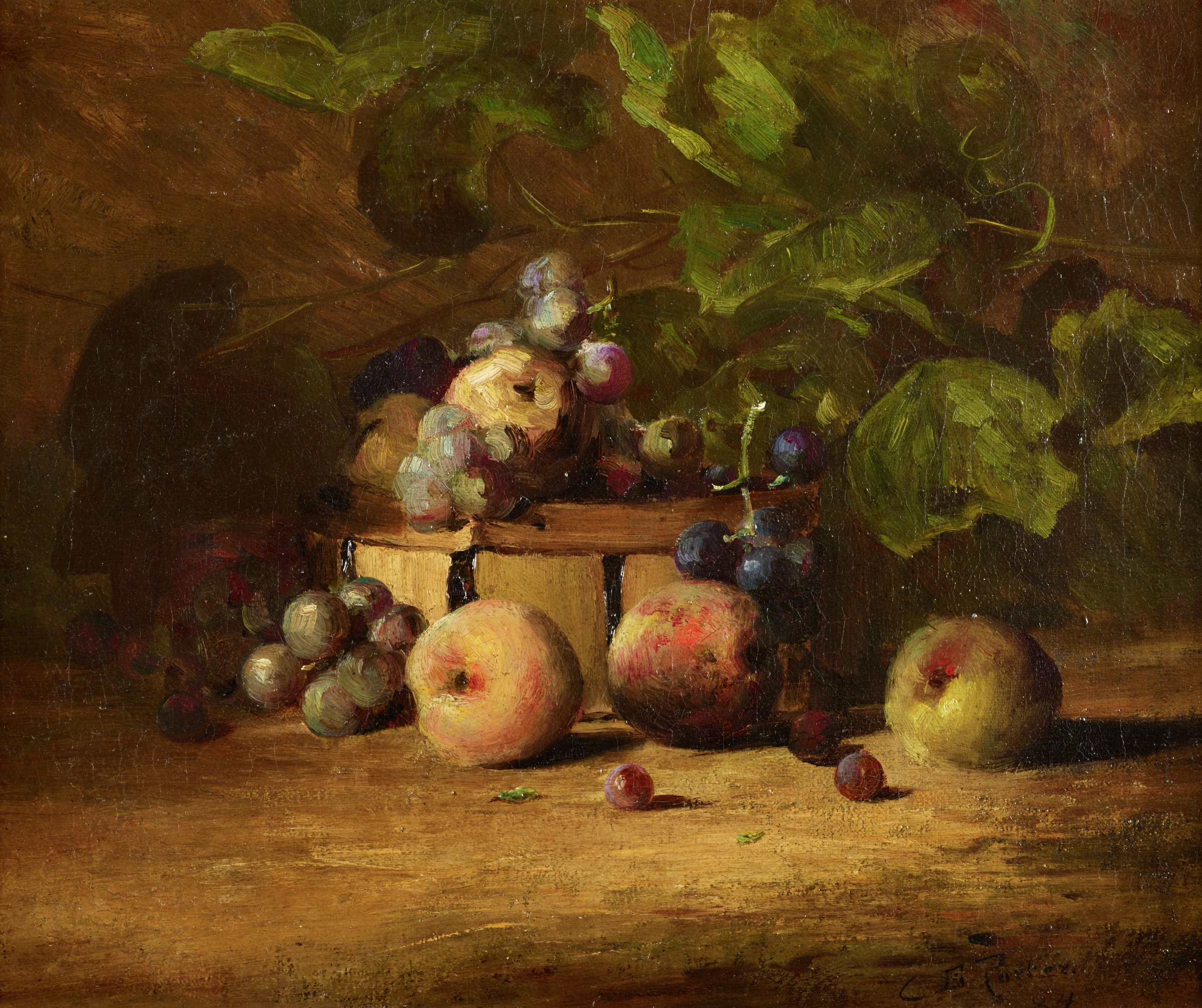 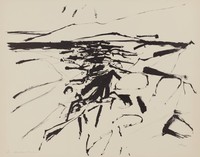 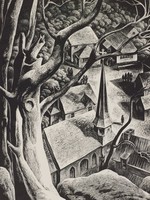 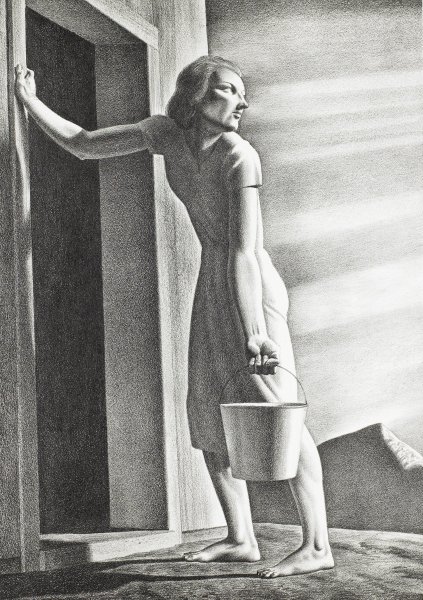