Born into a pottery-producing family, Norman Wilson worked in various capacities at the Wedgwood factory before serving as Joint Managing Director from 1961 to 1963. He introduced a number of new types of ceramics and is especially known for his development of new and innovative glazes. During the 1930s and again in the 1950s and early 1960s, Wilson created a range of ornamental vases, bowls, and small decorative objects known as Unique Ware, the majority of which rely for their effect on the use of colorful glazes. Sometimes up to seven glazes were used on one piece, each superimposed on another and fired separately.

The company called these Unique because they were mostly experimental. While the shape of an object could be repeated, the resulting color and texture of the glazes were unpredictable. Because of this, Unique Ware was not sold through the usual channels but was instead sold through personal connection or at special ceramic exhibitions.

The Buten Wedgwood Collection includes a large number of Unique pieces and thus serves as a kind of document of Norman Wilson’s experimental work. 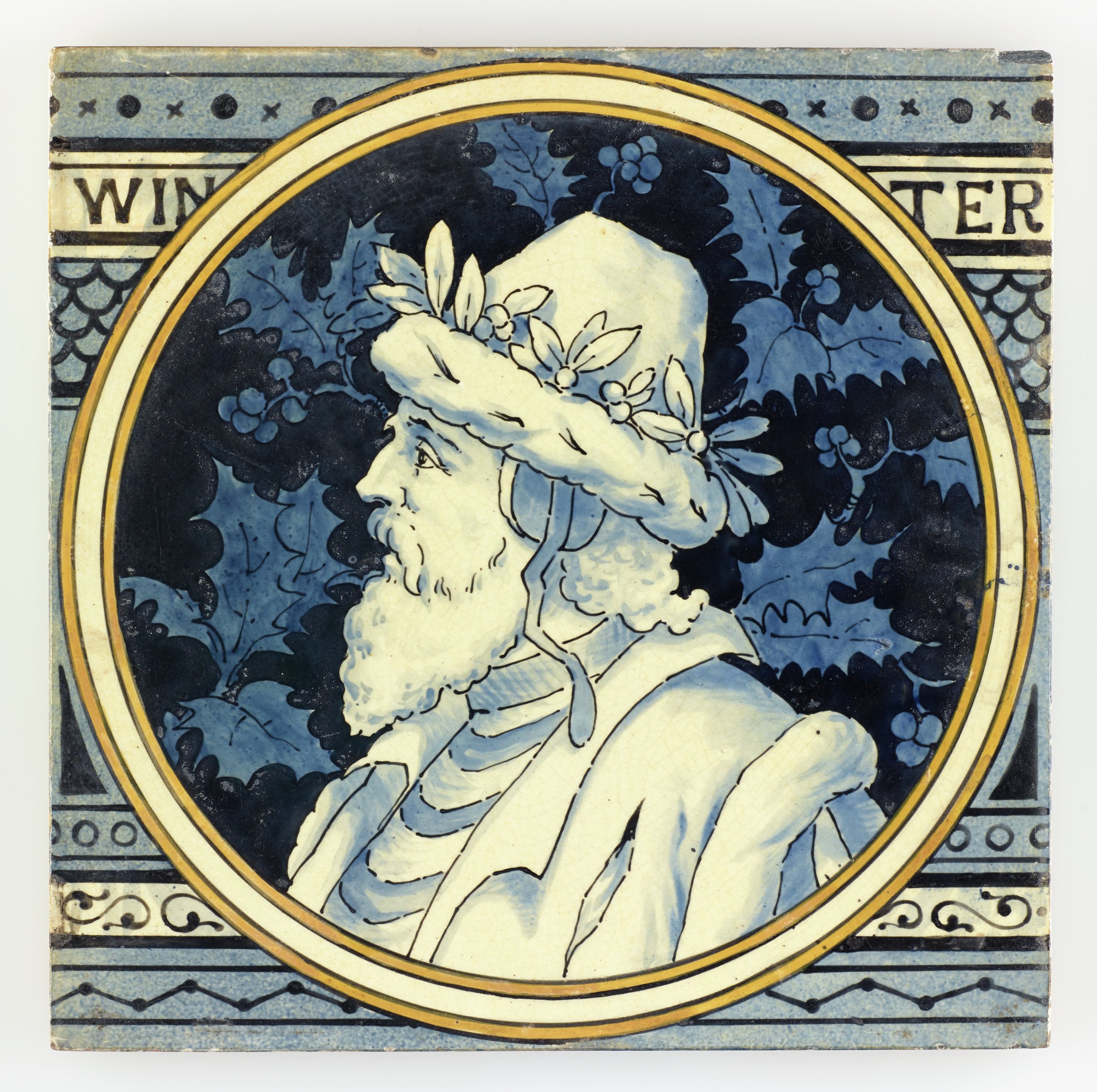