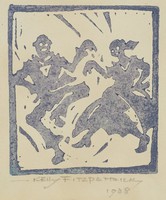 A gift by Patrick Cather, a longtime collector of the art of Alabama, has greatly strengthened the BMA’s holdings of Southern prints, by both adding previously unrepresented artists to the collection and by expanding our holdings for artists by whom we had no examples of their work in the print medium. This rare example of Wetumpka artist John Kelly Fitzpatrick’s printmaking complements two oil paintings accessioned in 1953 and 1960, respectively.

Fitzpatrick became known not only for his paintings of rural life in Alabama, but also for his efforts to cultivate and promote the fine arts in the South, co-founding the Alabama Art League, the Montgomery Museum of Fine Arts, and the Dixie Art Colony.

This print came from the estate of Judge Walter B. Jones, the jurist who established the Thomas Goode Jones School of Law and who—like Fitzpatrick—co-founded the Montgomery Museum of Fine Arts. Jones and Fitzpatrick were friends, and the unique print may have been a gift. 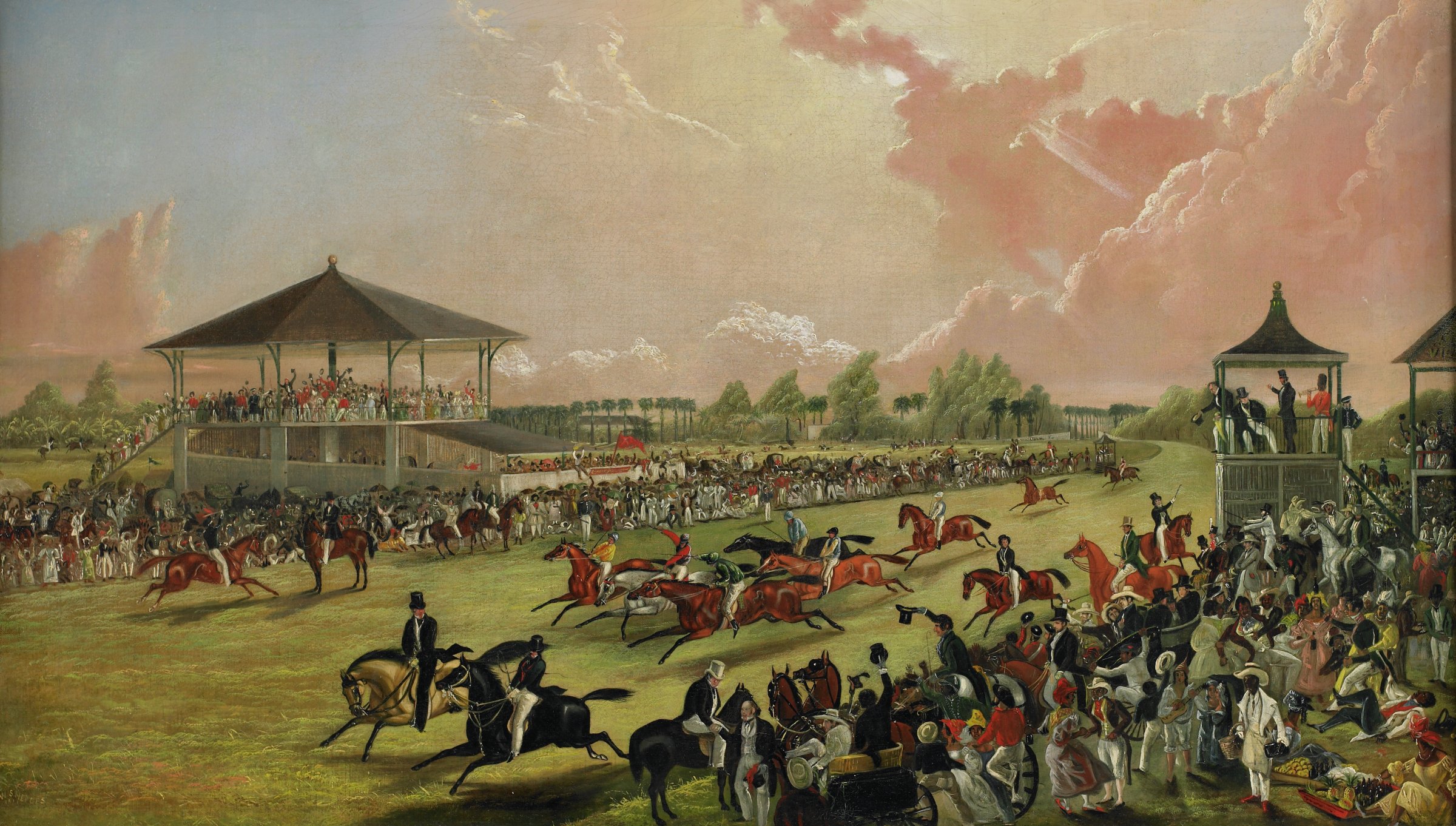 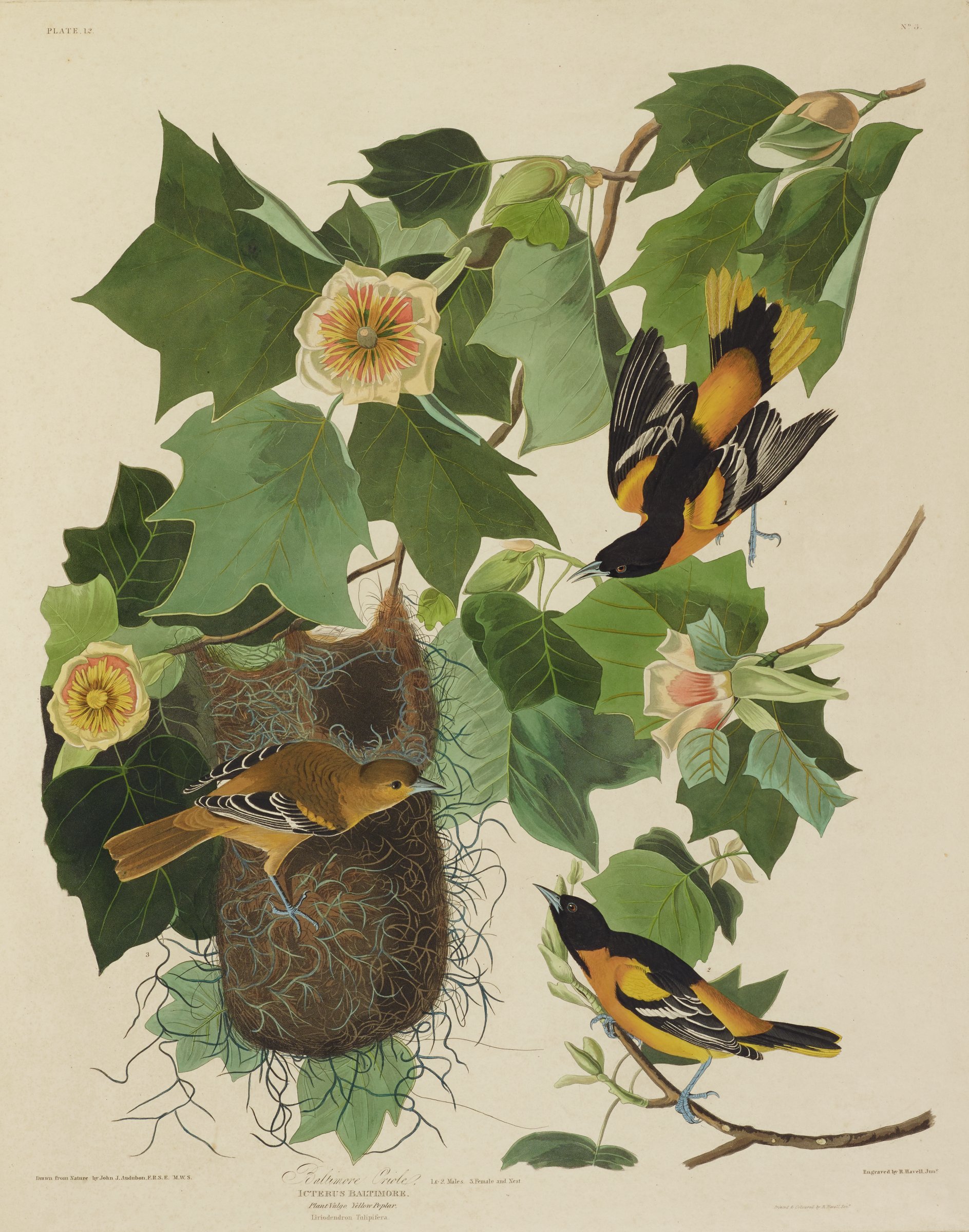