America’s preeminent 19th-century landscape photographer, Watkins arrived in California during the Gold Rush in 1851. After first working as an assistant in a San Francisco studio specializing in portraits, in 1861 Watkins turned his camera to the Golden State’s diverse landscape, becoming the leading chronicler of the Yosemite Valley’s extraordinary natural beauty. After encountering Watkins’ photographs in a New York gallery in 1862, the painter Albert Bierstadt was inspired to make his first visit to the Yosemite Valley. Watkins’ photographs are believed to have been instrumental in influencing Congress to protect the Yosemite Valley in 1864. 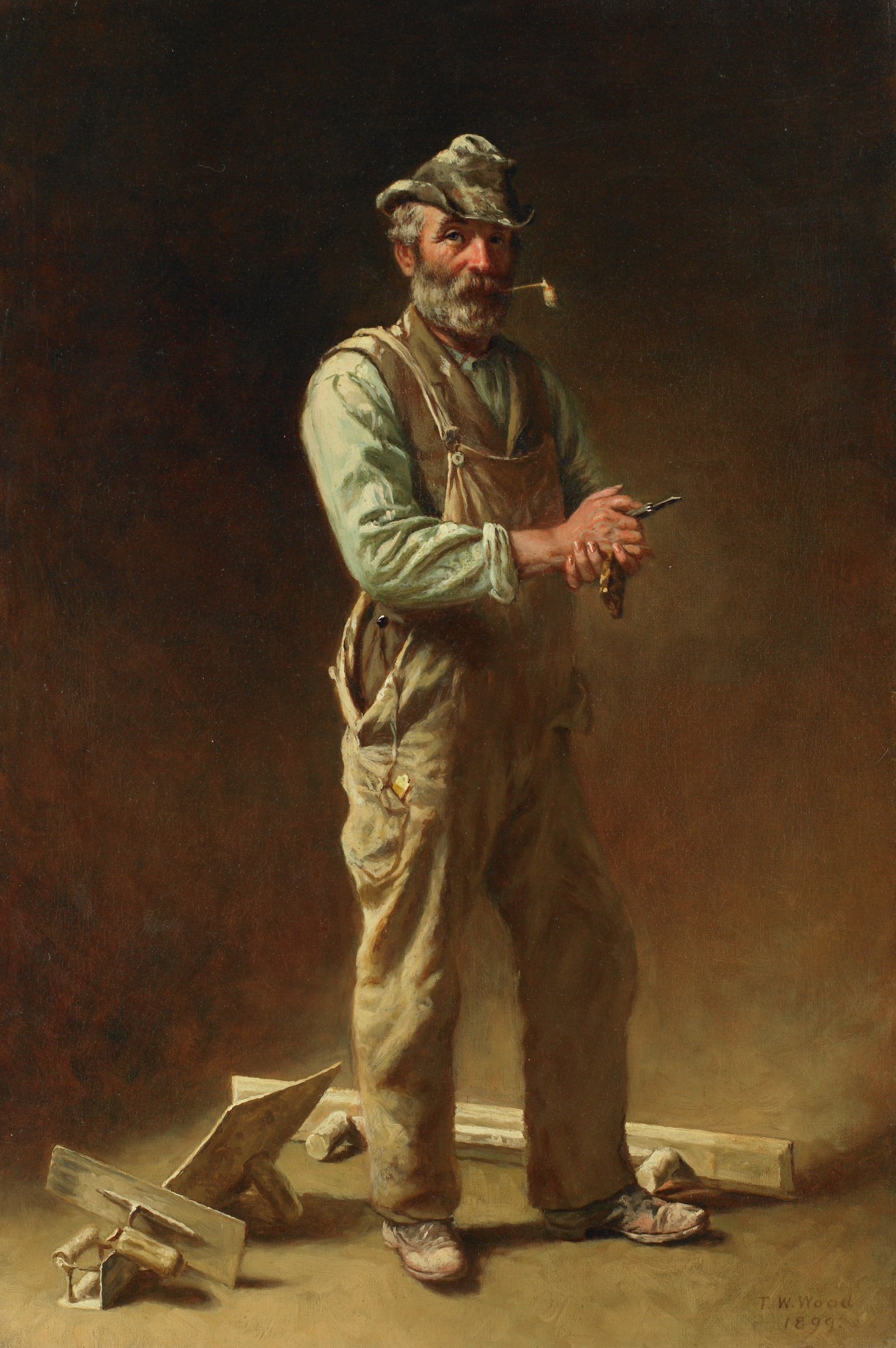 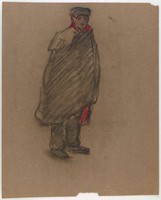