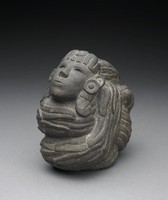 Many ancient Mesoamerican rulers associated themselves with the god Quetzalcoatl. One story tells of a Toltec king named Quetzalcoatl, whom a sorcerer tricked into committing incest with his sister. Quetzalcoatl sailed away, promising to return in the year 1 Reed. When the ship of Spanish conquistador Hernan Cortés arrived at the Aztec capital in 1519 (1 Reed), they believed Quetzalcoatl was returning and thus treated Cortés initially as a god. 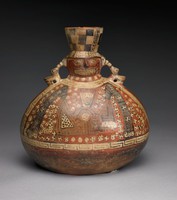 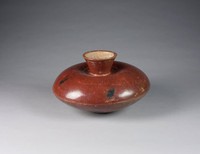 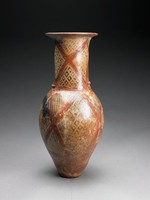 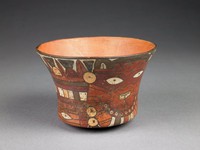