The legend of the Four Crowned Martyrs refers to Christian sculptors working for the Emperor Diocletian (depicted on the left with crown and scepter) who refused his order to carve a statue of a pagan god. As punishment the emperor had the sculptors sealed alive in lead coffins and thrown into a river. This panel originally depicted the flowing river in the foreground, but was cut along the bottom edge at some unknown date. The painting is one of a series by Gerini depicting different episodes from the same legend. They were grouped together around a central panel that probably portrayed the Four Crowned Martyrs, and were all attached to a pier in Orsanmichele, Florence. 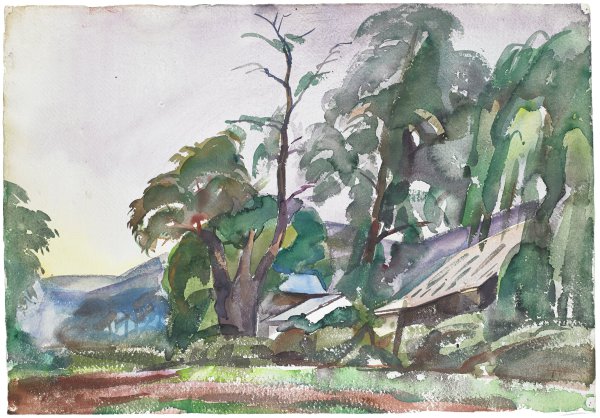 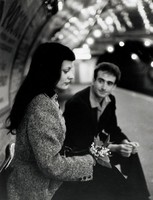 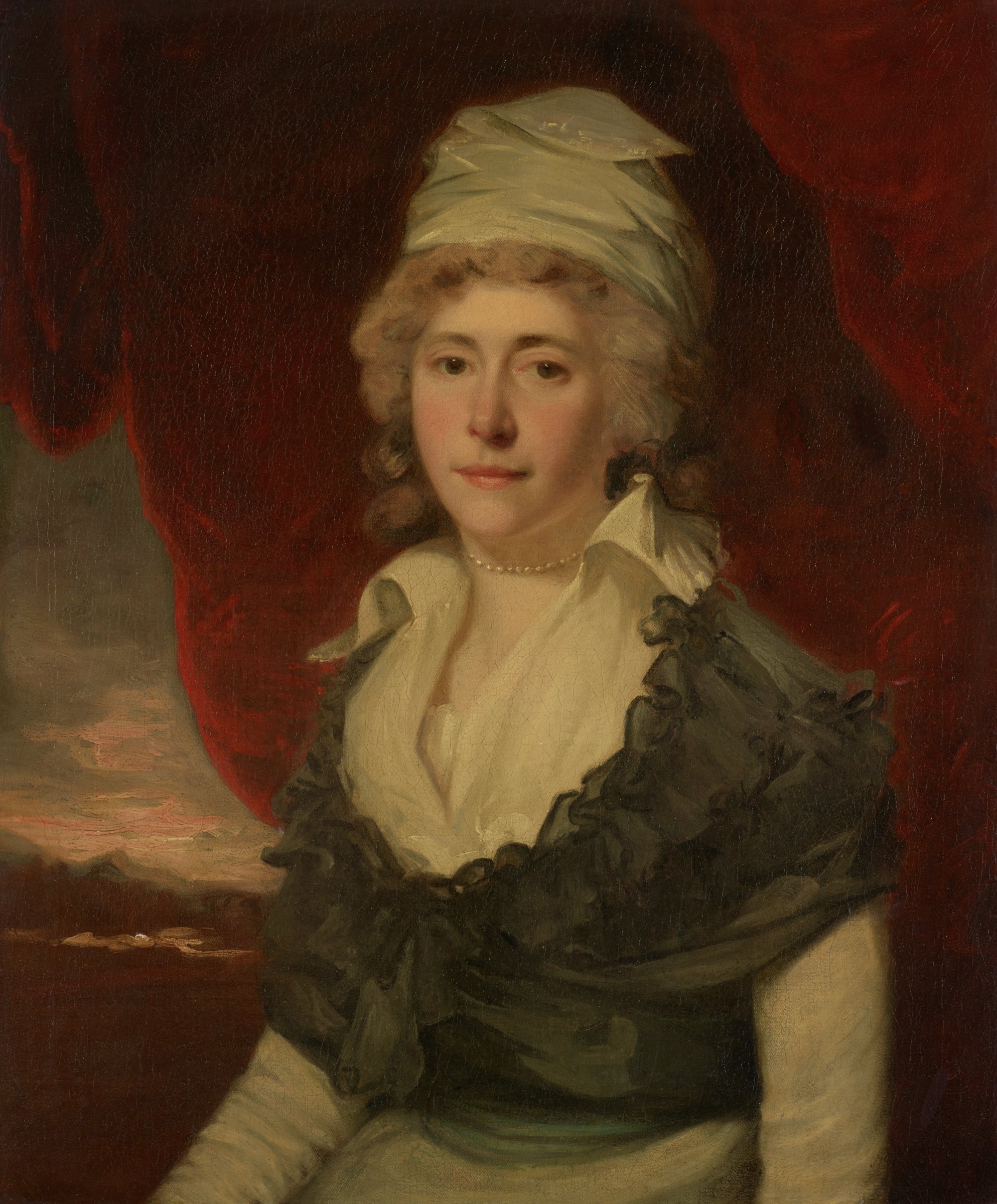 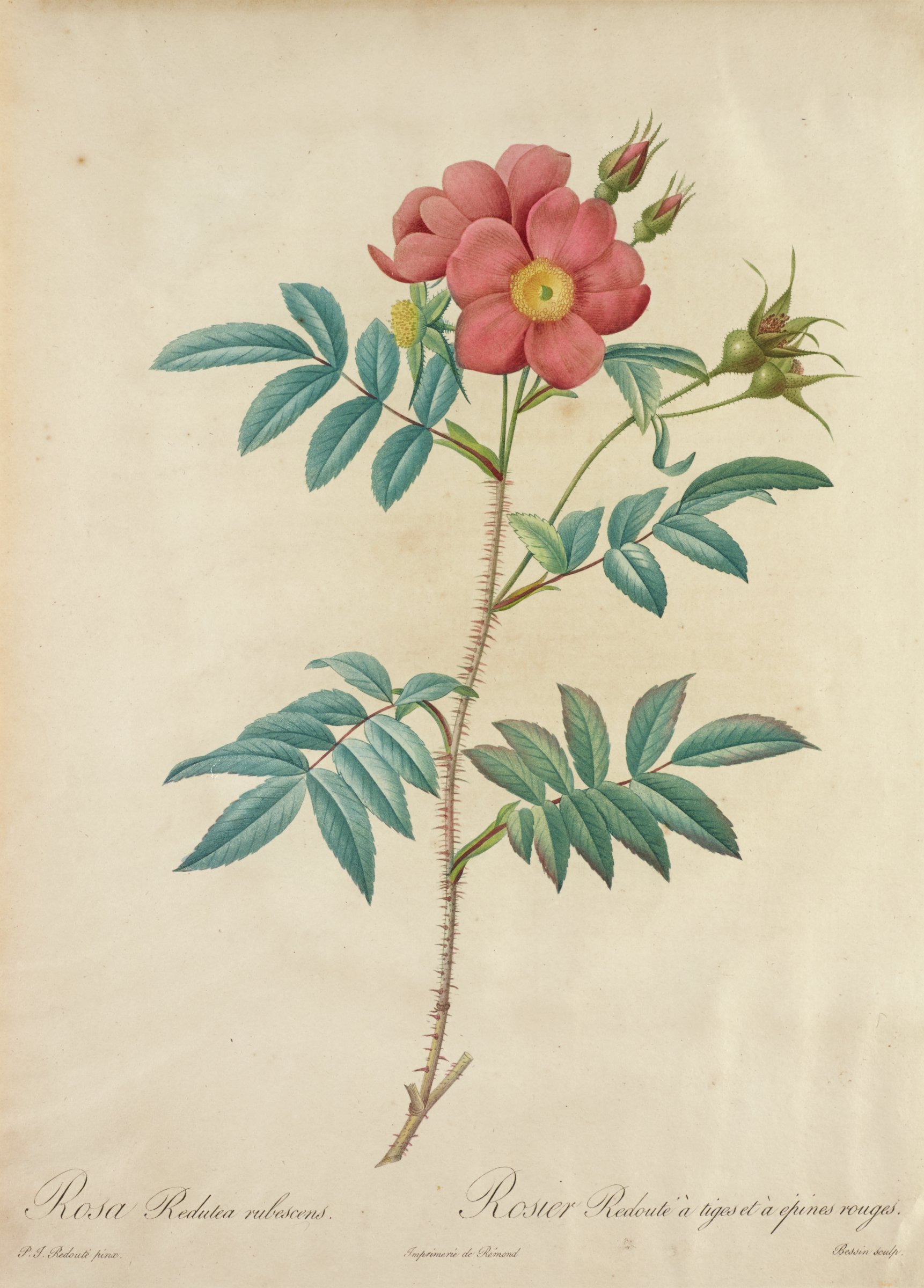