William Wildman Shute Barrington (1717-1793) was a British politician best known for his service as Secretary of War during Britain’s involvement in the American War of Independence. His title, 2nd Viscount Barrington, was in the Peerage of Ireland. He married Mary Lovell in 1740, and this teabowl and saucer are most likely part of a service made to commemorate that occasion. 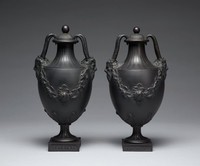 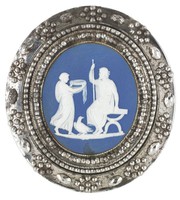 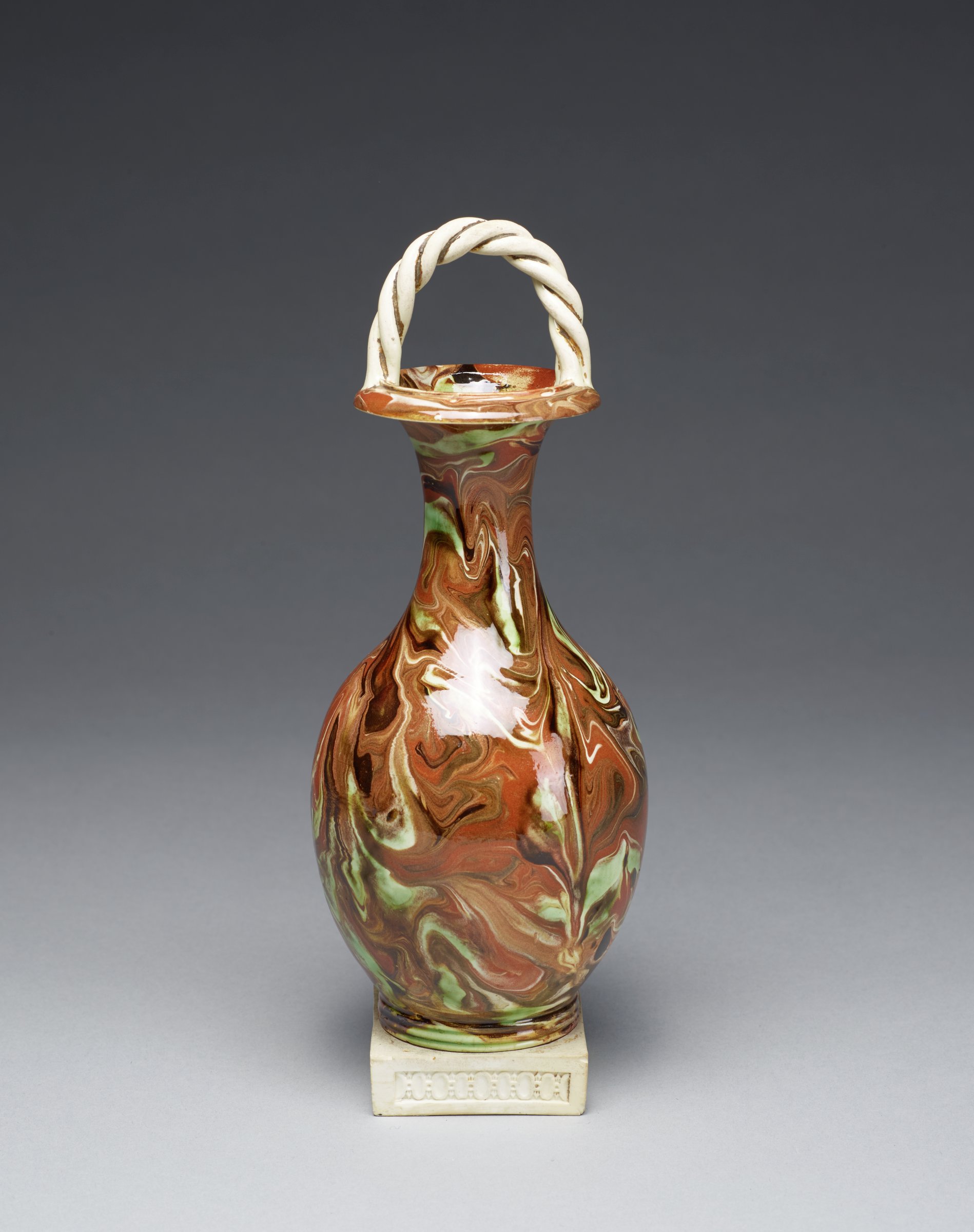