This tea set is made of Belleek, a lustrous, eggshell-thin type of porcelain, originally manufactured in Ireland beginning in 1857. Trying to capitalize upon the success of their Irish counterparts, in 1882, the American porcelain manufacturer Ott & Brewer of Trenton, New Jersey, introduced its own line of Belleek, with other New Jersey ceramics houses such and Willets Manufacturing Company and Ceramic Art Company followed suit shortly thereafter.

This bamboo-style tea service resembles the Wedgwood bamboo-molded caneware that was first introduced in the late 18th century, inspired by the English interest in the Orient. Japanese porcelain, which had been shown to great acclaim at the Philadelphia Centennial International Exhibition of 1876, had a profound impact on the decorative arts of the United States, inspiring manufacturers such as Willets to produce ceramics in the japonais style. 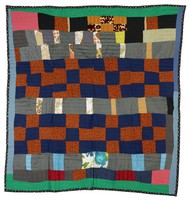 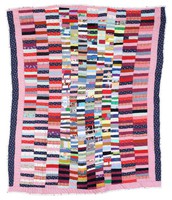 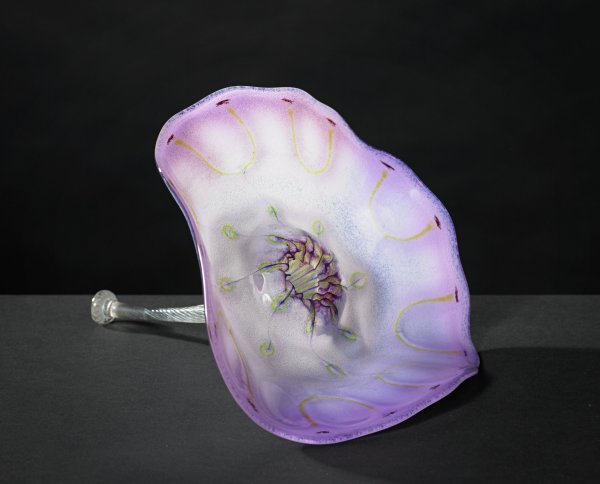