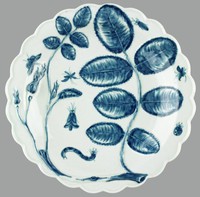 There is an amusing story associated with the pattern of this dish, known as blind earl. Tradition has it that the shape was named after the Earl of Coventry, who lost his sight as the result of a hunting accident, and subsequently asked the Worcester porcelain factory to make a set of dishes that could be felt as well as seen. Appealing as it may be, the story is only folklore, as excavations at the factory site establish that the pattern was in production for several years prior to the earl’s unfortunate accident. 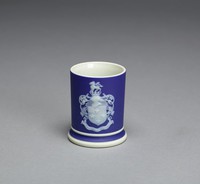 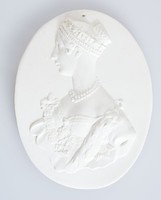 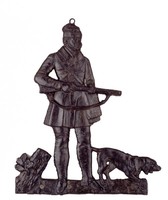 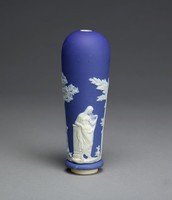