Sugar found its way to Europe by the tenth century and was one of the world’s most expensive condiments. It came in several forms: crystal, loaf, and highly refined powder. Sugar casters were designed to dispense powdered sugar onto fruits, pastries, and other desserts. They first appeared in France during the second half of the seventeenth century and were quickly adopted in England. 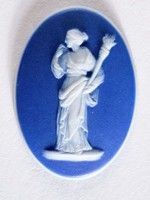 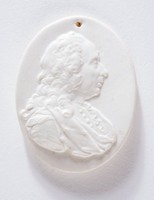 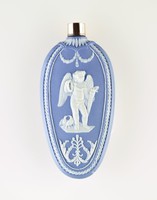 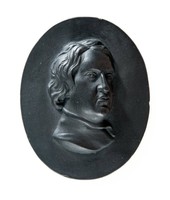