Born in Georgia, the potter Charles King Oliver worked in Rock Mills, Randolph County, Alabama. By 1850, Oliver had relocated to Tuscaloosa County, where he initially continued making ash-glazed pottery. Eventually, Oliver switched to salt glaze, as was the norm for Tuscaloosa potters. This signed and dated storage jar is a rare example of Oliver’s ash-glazed work. 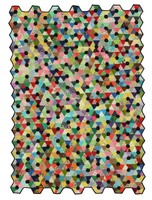 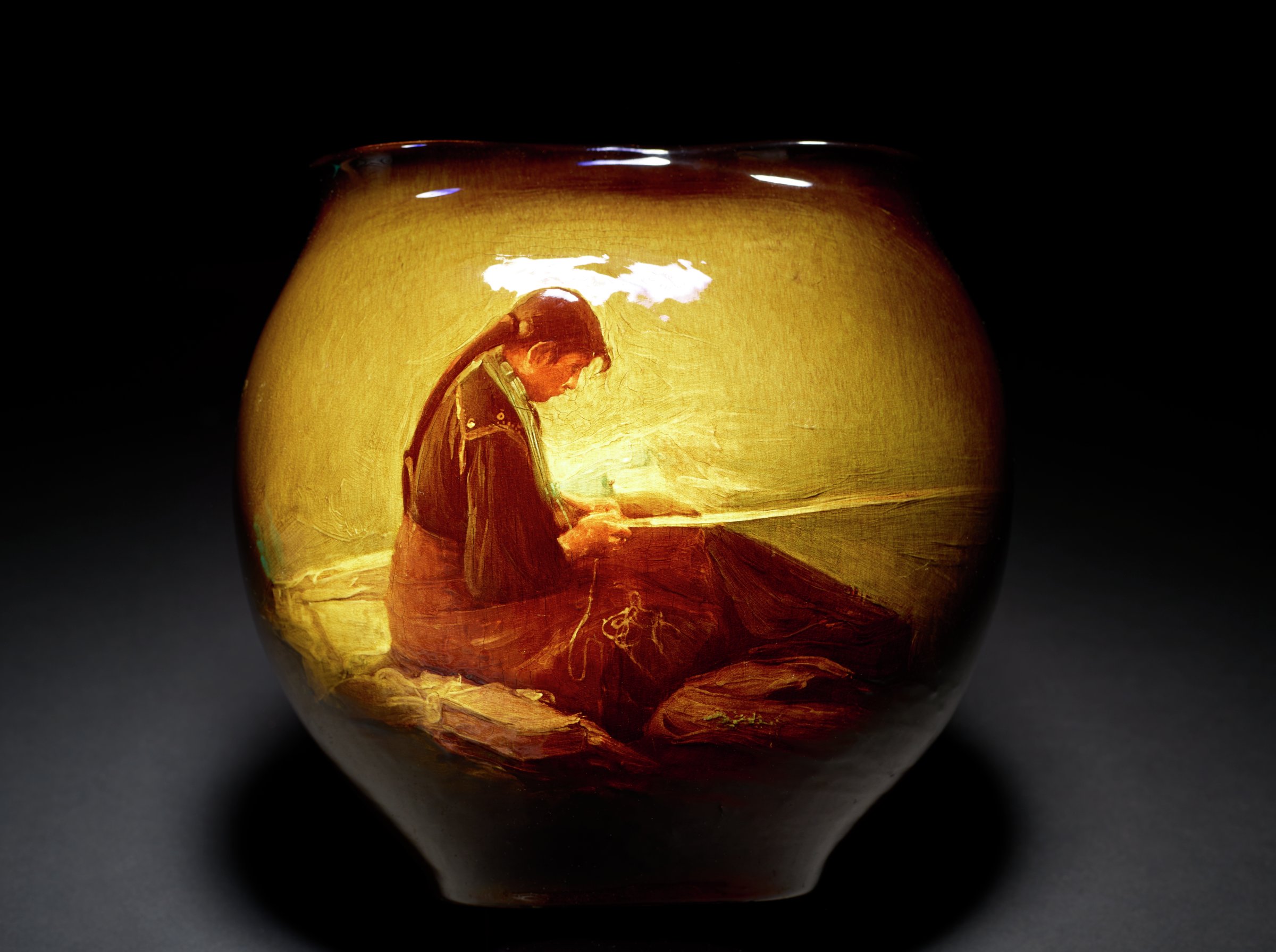